The business also said it would stop selling Russian products such as vodka and black sunflower seeds in its supermarkets. 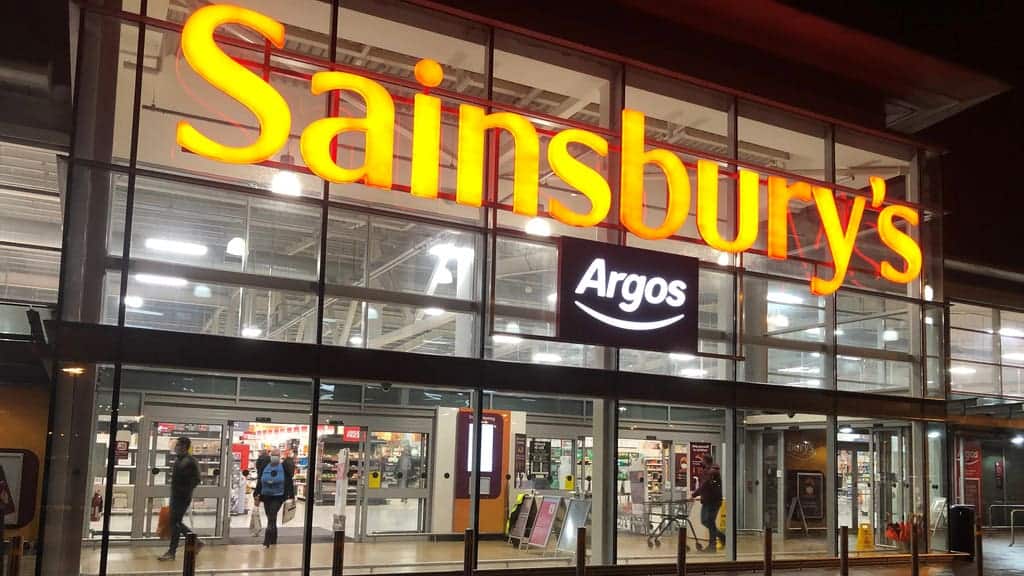 Sainsbury’s is renaming Chicken Kievs to match the Ukrainian spelling of the country’s capital while JD Sports has become the latest British retailer to pull out of Russia after it launched the war in Ukraine.

The supermarket chain said it would start rolling out new packaging in the coming weeks using Chicken Kyiv, rather than the Russian spelling Kiev.

It will also stop selling all products that are sourced purely from Russia, although it only sells two Russian products.

Sainsbury’s shoppers will no longer be able to buy Russian Standard vodka and Karpayskiye black sunflower seeds when the products are removed from shelves.

The attack has led to biting sanctions from Europe, the US and others, and western companies are withdrawing en masse from Russia in response.

“We stand united with the people of Ukraine. We have reviewed our product range and have decided to remove from sale all products that are 100% sourced from Russia,” Sainsbury’s said.

On Friday JD Sports also announced plans to withdraw from Russia, following other clothing retailers such as Asos and Boohoo.

The move is largely symbolic as the business only makes 0.05% of its sales in Russia through its website and wholesale partners.

It also has no sites or employees in either Russia or Ukraine.

“Everyone at JD is shocked and deeply concerned by Russia’s invasion of Ukraine and expresses the utmost sympathy for all Ukrainians,” the company said.

It added: “The conflict in Ukraine continues to generate grave concern and we look forward to reconciliation and the return to peace within the region.”