The comments are the latest in a long line of 'Bailey blunders'. 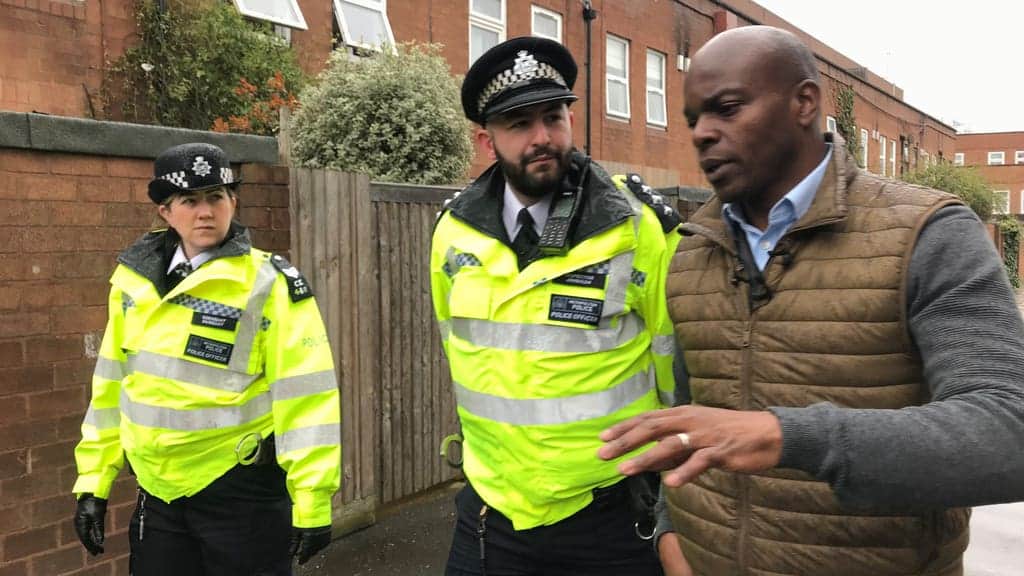 Shaun Bailey has rubbished proposals for a trial universal basic income (UBI) run in London, saying the recipients would just blow the money on “lots of drugs”.

The Conservative candidate for mayor, who found himself in hot water in January over his ‘millennial homes’ plan, said a Lib Dem and Green party idea for a basic level of income needed to take “human condition” into account during a London Assembly meeting this week.

Bailey also questioned whether it could “drive prices up for basic goods when we know people could just buy them because the money’s there”. He added he was “concerned about work incentive” and a UBI was not clearly defined.

The Labour MP Wes Streeting said Bailey’s comments had “shown his utter contempt for hard-pressed families”. He said: “He has proven once again that he does not share London’s values.”

The comments come as the battle to become London’s next mayor heats up.

According to bookies Sadiq Khan has a 93 per cent of winning the election thanks to a series of unfortunate utterances from Bailey, who also recently said teenage mothers pushed people who “do the right thing” down the housing ladder.

This week it was revealed a party campaigning to rejoin the EU will field candidates in the May election.

Rejoin EU party, with support from Volt UK, will set out a manifesto based on a ‘reform to rejoin’ card, as well as campaigning for changes to the FPTP electoral system, action on climate change and compassion in politics.