“Brexit just isn’t working. I am putting myself forward in this election because I feel, morally, no father can just stand by and watch the rights of their children being stripped away without taking action." 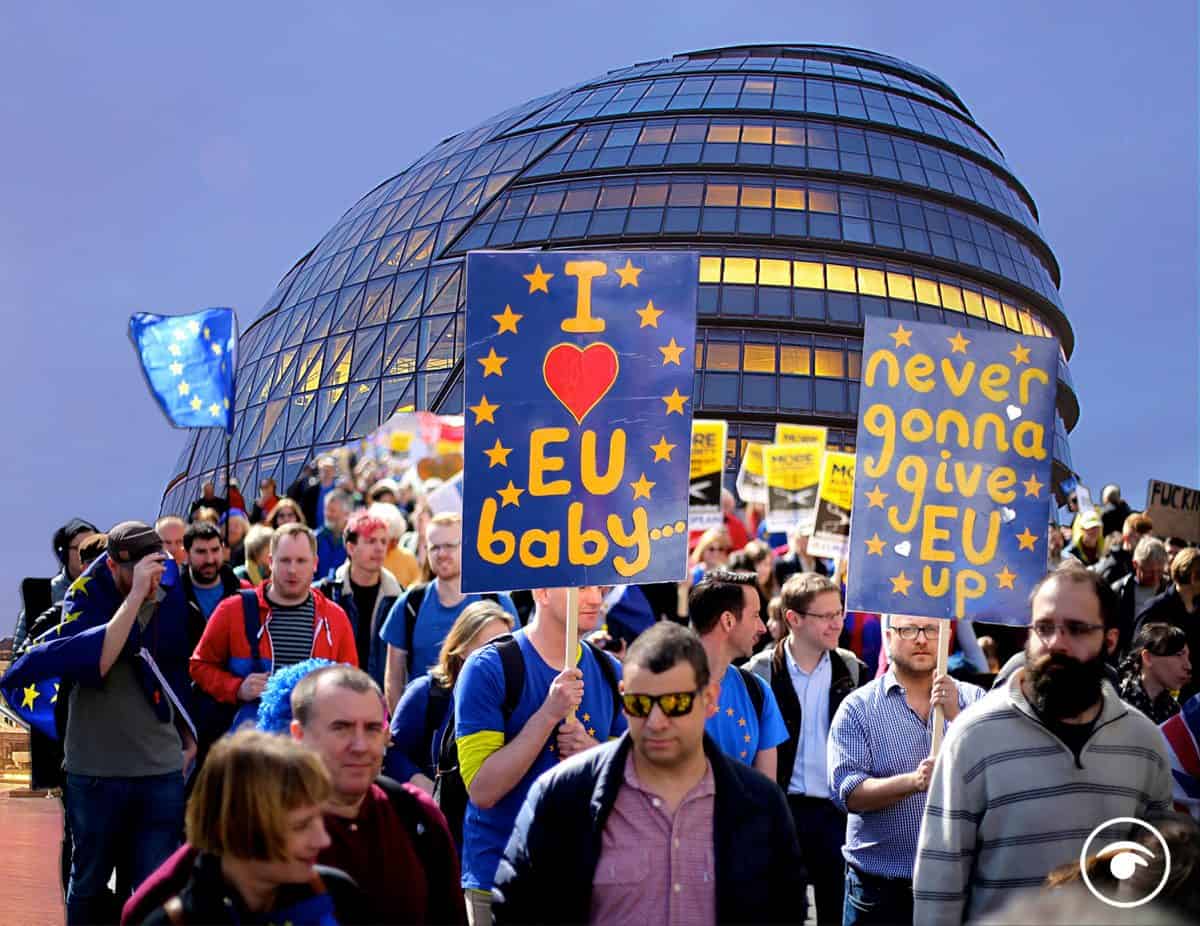 A party campaigning to rejoin the EU will field candidates in the London Assembly election in May, it has been revealed.

Just two months on from Britain’s official split from the union the Rejoin EU party, with support from Volt UK, will set out a manifesto based on a ‘reform to rejoin’ card.

They will also call for changes to the FPTP electoral system, action on climate change and compassion in politics.

The pan-European ‘Volt’ subsidiary of parties secured their first seat in the European Parliament in 2019 when co-founder Damian Boeselager became its first MEP.

It was founded on 29th March 2017 on the same day that the United Kingdom formally announced its intention to leave the European Union under Article 50.

London voted overwhelmingly to remain in the EU in 2016, with areas such as Lambeth and Hackney among the highest remain-supporting constituencies in the UK.

Speaking to Redaction Politics, Volt UK co-president Alex Haida said: “There is a lot of tribalism within the grassroots Pro-EU campaign, but Volt can put pressure on other parties to come together and reform this country.

“We need to break this tribalism. There are some Lib Dem candidates who are probably frustrated with their leadership, also Labour, Greens or even Conservatives who are pro-European and they can team up with us too.

“Volt is a tool to put pressure on other parties and create a progressive alliance.

“We are in discussions with other candidates and we are trying to cooperate with these people.”

They serve to hold the Mayor of London to account and makes proposals to the government on how to improve the UK’s capital city.

But post-Brexit it remains to be seen whether they are still considered relevant.

Rejoin EU Party list leader Richard Hewison said: “Brexit just isn’t working. I am putting myself forward in this election because I feel, morally, no father can just stand by and watch the rights of their children being stripped away without taking action, and there just aren’t any other voices advocating for what is right in this election.”

UK local elections including for the London Assembly take place on Thursday 6 May.