His Conservative opponent, Shaun Bailey, has been given just a 2 per cent chance of causing an upset. 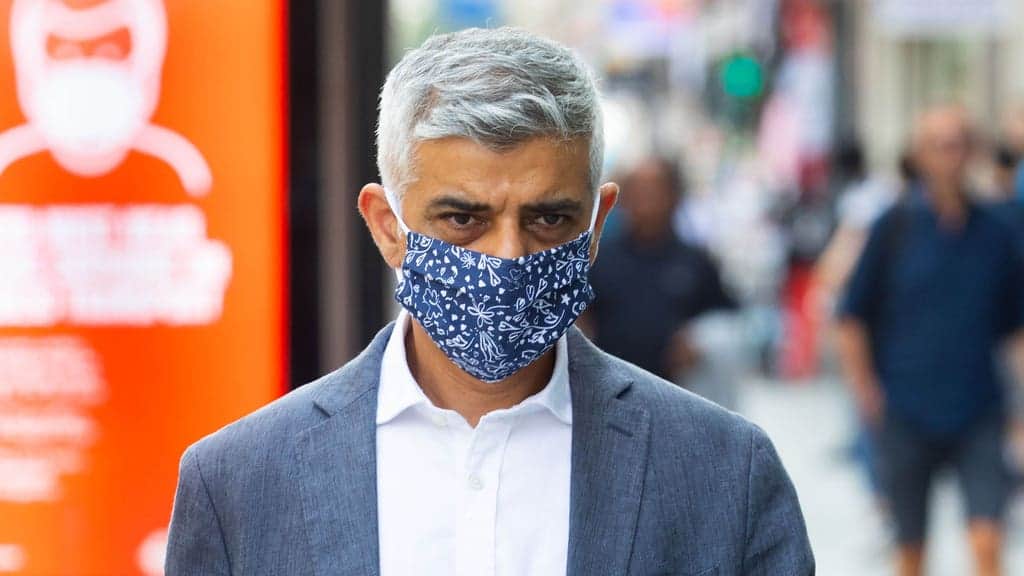 The two-horse race for City Hall seems to be overwhelmingly weighted in Sadiq Khan’s favour after bookies gave him a 93 per cent chance of winning in May.

Earlier this month it was announced that the postponed mayoral election will go ahead on a “Super Thursday” of elections which will see every voter in Great Britain take part in at least one type of poll.

But he will be glad to have avoided competition from Rory Stewart, who pulled out of the race last year after it was pushed back.

The former MP and Conservative Party leadership contender made a splash after asking Londoners to invite him over for a sleepover so that he could get to know their concerns and their ideas.

He also embarked on several trademark campaigning walks in a bid to get to know the capital and its residents.

In an interview with The London Economic, Stewart unveiled his micro manifesto for London which addressed the city’s problems as individual parts in a bid to avoid them getting bogged down in party political dog fights.

“The big issues are tackled like small issues – with relentless focus and practicality”, he said.

It was important, in his words, not to get paralysed by the kind of conversations that the left and the right want to have.

His departure has left just Shaun Bailey with a realistic chance of winning the race, although according to the latest prediction-market data released by Politics Prices the likelihood of him doing so stand at just two per cent.

Khan and Bailey were much closer at 69 per cent and 23 per cent in October last year, but Bailey has now dropped to third-favourite behind independent candidate Brian Rose (4 per cent).

Smarkets Political Analyst Patrick Flynn said the mayoral election speaks to a “wider phenomenon of geographical polarisation in Britain: Labour is getting stronger in major cities and urban areas, with younger, more-diverse populations with higher education levels; whereas the Conservatives are becoming the de facto party in some former Labour areas with older, whiter populations and high levels of home ownership.”