He was branded “completely out of touch” following the comments. 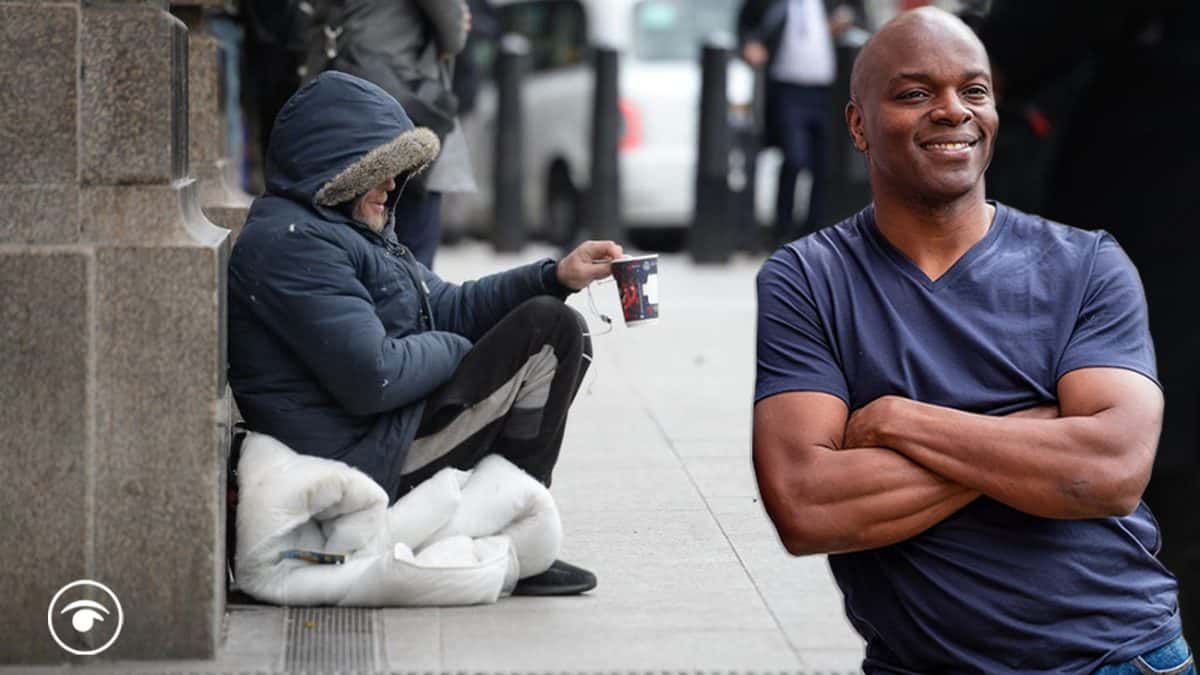 Shaun Bailey’s ‘millennial homes’ plan for London has come in for criticism after the London mayor suggested homeless people should have no trouble saving up the £5,000 deposit needed to buy a house.

Mr Bailey has promised to deliver 100,000 affordable homes with his £4 billion housing budget if he wins the election in April, with a large proportion of them shared ownership.

He hopes buyers will be able to purchase a share for as little as £100,000, meaning a mortgage could be available for a deposit of £5,000.

But he was branded “completely out of touch” following comments made in regards to the city’s 62,000 homeless households after he suggested they could save up for a deposit.

Asked by Inside Housing if he thought a £5,000 deposit would prevent people living in temporary housing getting a mortgage, Mr Bailey said: “I don’t think £5,000 will. The mortgage application thing might be a bit tougher.”

Asked again if he thought people living in bed and breakfast accommodation could afford a £5,000 deposit, he said: “They could save for it, yeah.”

A London Labour source said: “The Tory candidate for Mayor of London has the wrong values for London and is completely out of touch with the lives of Londoners.

“His belief that homeless families can afford a £5,000 deposit to buy a home and his unacceptable views on people living in council housing show he is simply the wrong choice to be our Mayor.”

Asked about the claim for a third time, Mr Bailey clarified: “Not all of them, but some people could. A full proportion of people could.”

He then admitted that when he was “sofa surfing” for years when he was younger, he could not have afforded a £5,000 deposit for a house.

“You’re right,” he said. “I definitely couldn’t have come up with £5,000, but those people I’m not expecting to or asking to. We’ll provide social housing for them.”