A total of 112,490 criminal convictions not sent to the appropriate EU capitals over an eight-year spell due to a massive computer error, which some fear has put lives at risk. 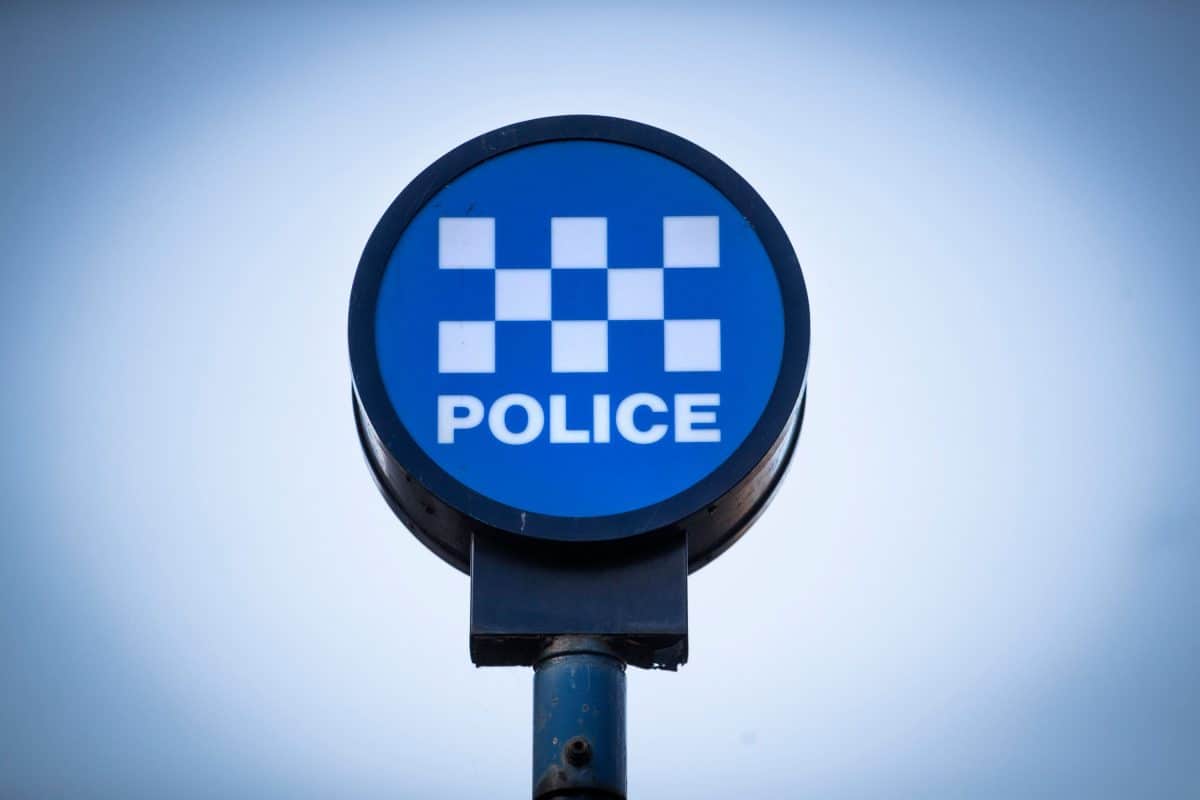 Nearly 200 killers and rapists convicted in UK courts did not have their details passed on to the criminals’ home countries in the EU due to a huge computer failure and cover-up, it has emerged.

The 109 killers and 81 rapists – as well as a man found guilty of both crimes – are among the most serious cases among a total of 112,490 criminal convictions not sent to the appropriate EU capitals over an eight-year spell due to a massive computer error, which some fear has put lives at risk.

Dual nationals, who are only rarely deported even after serving long prison sentences, are the focus of the scandal, leaving EU member states potentially unaware whether those convicted of crimes in Britain have since reentered their country.

The revelations, revealed by the Guardian, are especially embarrassing for UK police forces at a time when they are relying goodwill for continued cooperation on information sharing with their European counterparts, after Brexit robbed them of access to EU databases.

Officials’ failure to notify member states was first discovered at least six years ago. A provisional plan to update them was reportedly drawn up but not acted on, amid concerns about the “reputational impact” on the UK.

EU member states were only alerted to the error last year, after the Guardian published minutes of a meeting at the Criminal Records Office.

“You may be aware through UK media coverage earlier this year of a number of notifications not sent to EU member states since [European criminal records information system] was implemented in April 2012,” the office said in a letter to member states. “This is clearly a significant number that will have an impact upon you.”

Officials warned in 2015 that the system was prone to errors. Several convicted criminals were recorded as coming from Wake Island, a tiny atoll in the Pacific Ocean, when in reality they lived in Wakefield, West Yorkshire.

The problem was caused by the police national computer – a database used by law enforcement groups across the UK operated by the Home Office, which generates daily files of updates on convictions.

Sophie in ‘t Veld, a Dutch MEP on the European parliament’s civil liberties, justice and home affairs committee, said: “The day will come that one of these people commits a very serious crime and then everybody is going to be up in arms and say: how come we didn’t know about it?”

She said it raised concerns over whether the UK would abide by security and data-sharing arrangements agreed in Boris Johnson’s Brexit deal.

“I’m worried, and irritated. What’s the point in having an agreement if even before the ink is dry, they’re not living up to it,” she said. “Already the UK was not meeting its obligations when it was a member of the EU and now we have less means to enforce it.”

Lord Kennedy of Southwark, a shadow Home Office minister, said: “I am appalled at what has been revealed here with catastrophic failures by the Home Office to notify other European countries of people convicted of the most serious of offences including killers and rapists.

“The damage caused to the reputation of British policing by this failure and cover-up by the Home Office cannot be overstated.”

A UK government spokesperson said: “The Home Office has been working with Acro at pace to ensure the necessary data is shared with affected member states.

“The majority have now been issued and we are working through the remaining data files, which require careful manual intervention. The individuals relating to the data have all faced justice in the UK and will have received the appropriate sentence.”