The business secretary previously said he “wasn’t aware anyone had edited the picture”. 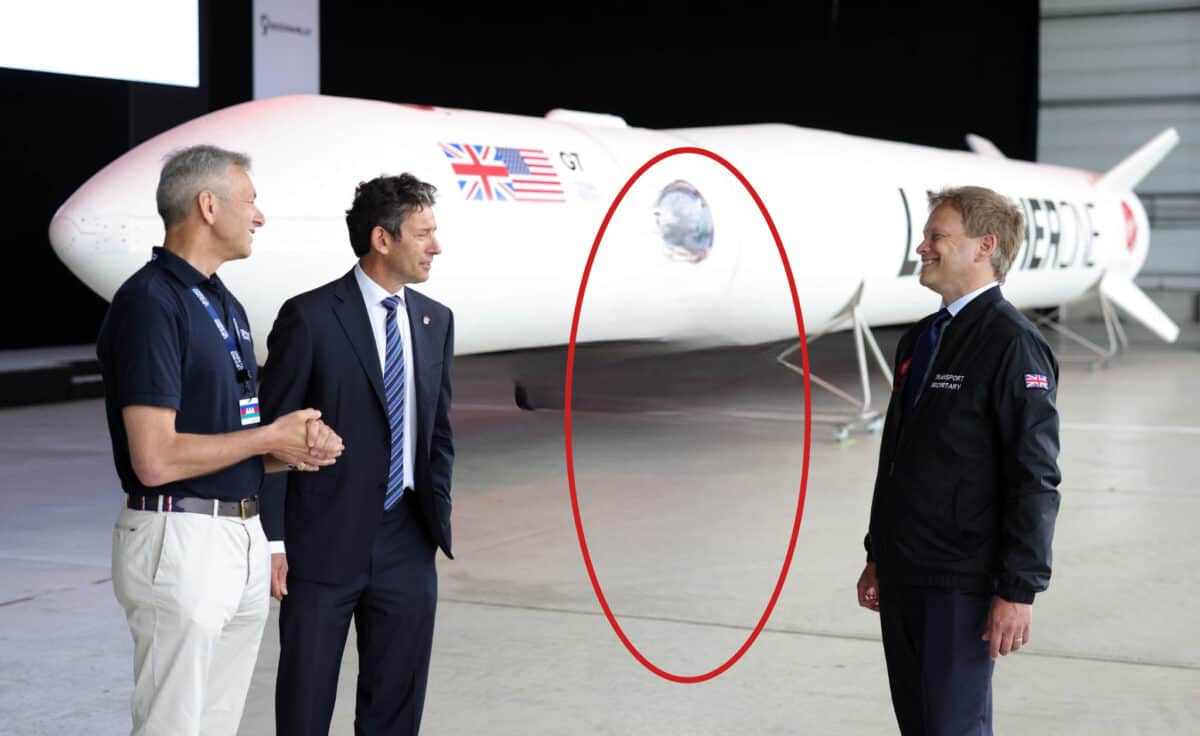 Grant Shapps has apologised for “inadvertently” airbrushing former prime minister Boris Johnson out of a photo celebrating a space launch in Cornwall.

The business secretary claimed he told staff Johnson needed “hair-brushing, not airbrushing” from the tweet, as the former prime minister asked a question in the Commons.

Social media users pointed out that a photo published by Shapps on Twitter ahead of the first orbital launch attempt from UK soil was near identical to another from 2021.

However, while Shapps’ photo portrayed him alone during a visit to LauncherOne in Cornwall, the earlier image showed him alongside Mr Johnson.

It shows the then-Conservative leader wearing a jacket emblazoned with the words “Prime Minister”.

Mr Shapps is pictured standing side by side with him, wearing a jacket labelled with his then-office of “Transport Secretary”.

The Business Secretary subsequently deleted the tweet in which the edited photo appeared.

A source close to Shapps previously said he “wasn’t aware anyone had edited the picture”, but at Beis questions he apologised over the incident.

Johnson asked: “Does he agree that… now is the time to exploit this country’s technological lead and build a fleet of small modular nuclear reactors as part of our Great British Nuclear programme?

“And while I am at it, is it not time the Labour Party apologised for 13 years of bone-headed hostility to any new nuclear power in this country?”

Shapps responded: “I think it is fitting if I start with the apology, because I saw that I inadvertently airbrushed him out of a picture on Twitter last week.

“I think my team were confused. I simply told the team he needs hair-brushing, not airbrushing.

“No-one did more to progress space than him as prime minister, and although that space launch wasn’t successful, it is, I know the start of a very important new sector for this country.”

The minister added: “On his point about small modular reactors he is absolutely right, we will be announcing the creation of Great British Nuclear very shortly and small modular reactors, Rolls-Royce and the others, play an amazingly important part in this nuclear mix which will get back us up to 25% of our power from nuclear.”

Last week’s launch attempt ended in failure after suffering an “anomaly” during the flight.