Rebuttal of the Day: Femi dismantles left-wing argument against immigration

"It's not a left-wing position to want to fix the lack of workforce with free exploitation of workers from abroad"... is it? 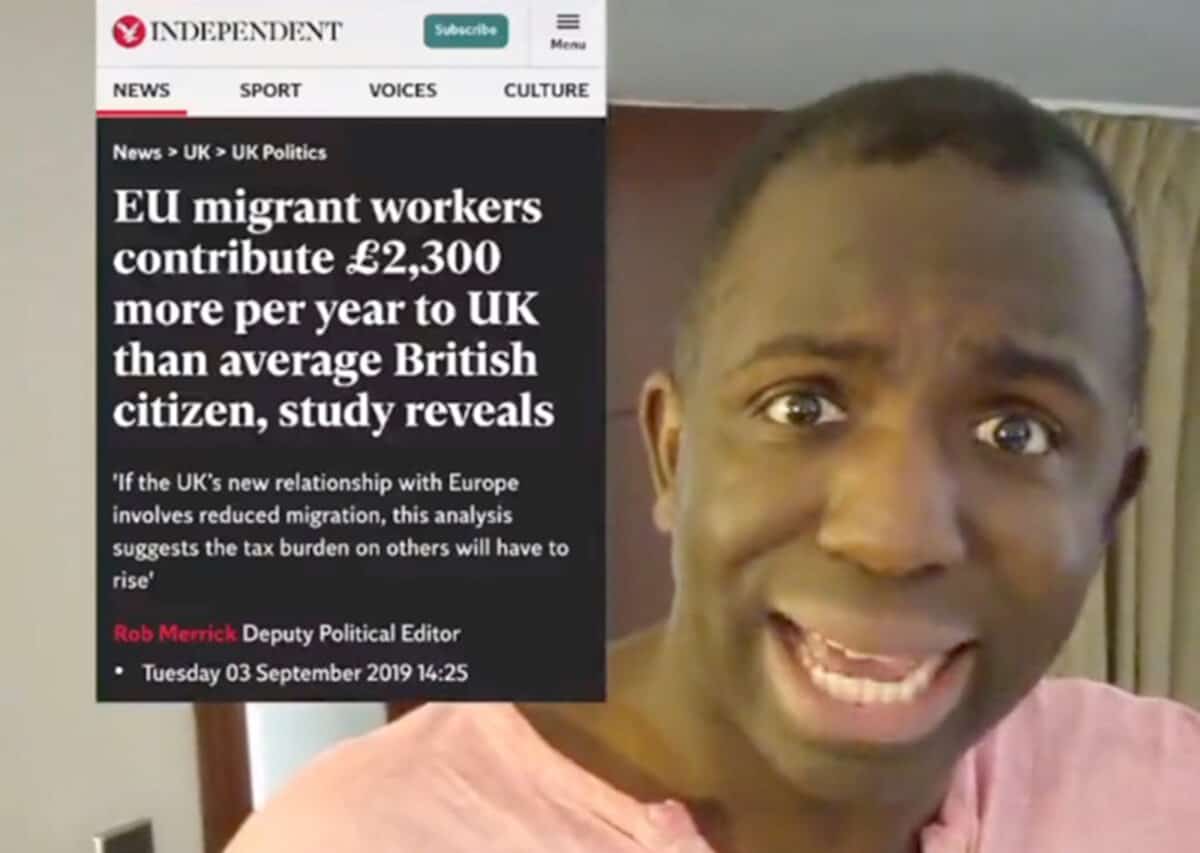 Femi Oluwole has dismantled the left-wing argument against immigration.

Posting on TikTok, the political activist addressed the widely-held belief that it is not a labour-friendly position to want to fix the lack of workforce with free exploitation of workers from abroad.

He points out that he too once held that belief, but his position has now changed.

The reason why is that the debate is being framed through a right-wing lens, which suggests competition in the labour market pushes wages down.

“But why are we blaming immigration?”, Femi said.

“Why aren’t we blaming the system that allows people to be exploited on low wages?”

Watch the blistering clip in full below: