Her Hereditary Titles (Female Succession) Bill will be presented for consideration in the Commons on Friday. 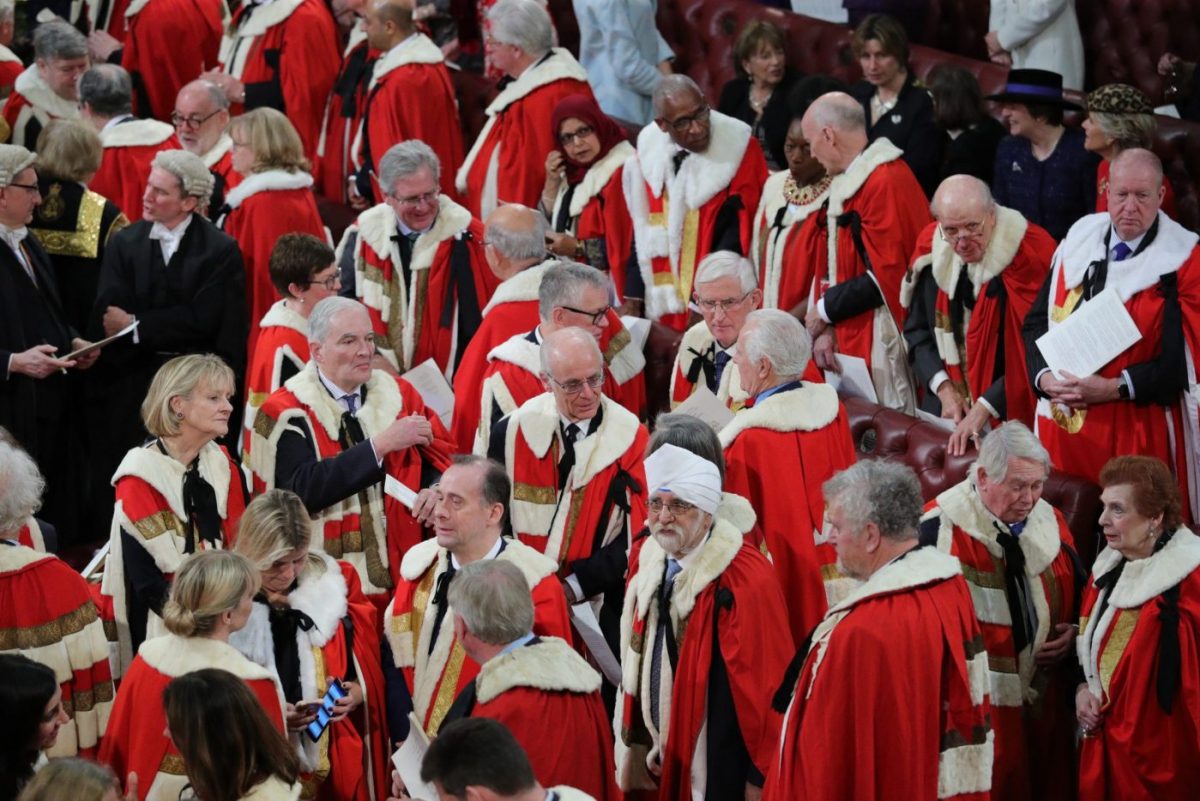 A Tory MP is calling for daughters to be allowed to inherit peerages in a plan that is to be put to her colleagues this week.

Harriett Baldwin, the Conservative MP for West Worcestershire, described the principle of male-only primogeniture – a constitutional change introduced under Sir Tony Blair’s government – as the “last bastion of constitutional sexism” which has resulted in one-eighth of all seats being reserved exclusively for men.

On Friday, she will present her Hereditary Titles (Female Succession) Bill for consideration in the Commons.

Speaking to The Telegraph, she said: “This is the last bastion of constitutional sexism and, when I last spoke to the House of Commons on this important reform, I vowed that I would not rest.

“This simple reform of the House of Lords has cross-party support and a tranche of MPs have joined me calling for this legislation to receive government support.”

Private members’ Bills are usually unlikely to progress through Parliament without government support, but Baldwin has been petitioning ministers to encourage them to back the change.

“I have had detailed meetings with ministers alongside this and, although there is wider reluctance to reform the House of Lords itself, I do feel that this initiative has the tacit support of the Government,” she said.

“When I bring this legislation back to the House of Commons, I will press for formal government support, and I hope to secure commitments from a minister that now is the time to smash this constitutional glass ceiling and finally bring equality to the UK Parliament.”