London is one of the most visited cities in the world, and for good reason. However, its appeal to businesses runs possibly even deeper. 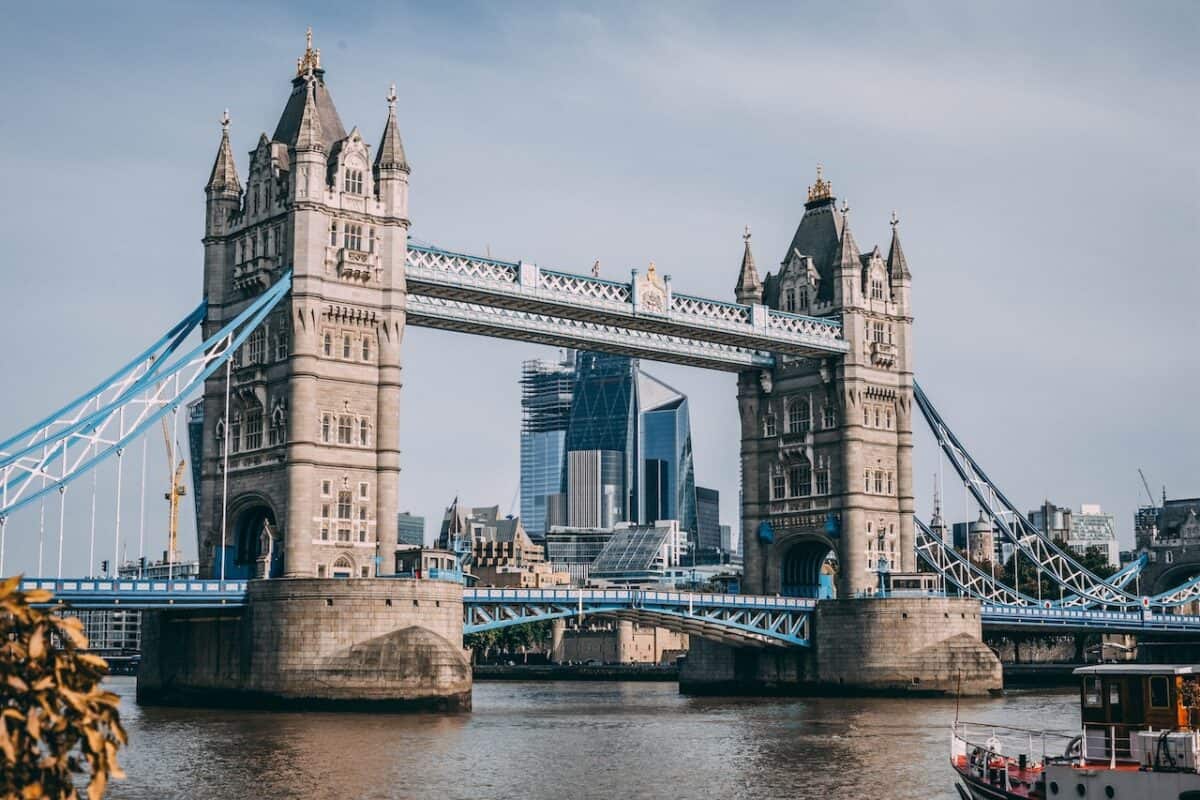 As one of the most established and connected European cities, London has long been the home of many of the world’s largest company headquarters.

For entrepreneurs looking to start a business, few will manage to look beyond the capital. The rule of thumb for business in the UK is that if you need it, London will have it. Unlike specialist regions such as the blossoming tech sectors in the North of England or the growth of second and third cities in Manchester and Birmingham, London is home to any industry and any size of business. But it’s not for nothing that the city attracts so many owners to its limits. For such a competitive city, it’s had to offer up plenty to earn its reputation.

London’s talent pool is one of the best in the world. With many world-leading universities in England close by, namely Oxford and Cambridge, London attracts the best graduates hungry for work. That said, a business owner needs to be aware of the legalities of hiring candidates in the UK.

With a well-regulated employment structure, often more protective of employees than the US equivalent, for example, hiring someone requires some pre-planning, including paying for risk assessments, understanding employee health insurance and tax obligations. Running risk assessments, in particular, is highly recommended. Understanding the types of injury claims, insurance packages required and safety obligations you need to have in place to run your business legally can make or break your business in an expensive city like London where non-compliance or a successful injury claim can destroy a SMEs cash flow instantly.

Running a business in London can be expensive, as mentioned and so being covered for certain risks that lead to injury claims or lawsuits is vital. Thankfully London’s legal industry is, naturally, one of the largest in the UK, too so you won’t be short of firms willing to support you.

The UK loves its small businesses. The government-backed scheme – Start Up Loans program – is specifically designed for ambitious enterprises in need of a financial kickstart. On top of that, you’ll have credit allowances, the popular R&D tax credits and even subsidies for internet packages if you need them.

London’s infrastructure is one of its greatest assets. Six major airports, the tube and major transport hubs all over the city make it virtually a perpetually accessible place to live and travel in and out of. This means a larger, diverse customer base. This is one of the reasons so many businesses do well in London. If there’s a good product or service idea, the customer base in London will be robust enough to seek it out and make a purchase. This goes for B2B businesses, too. A city with so many companies sees a huge amount of economic activity outside of the traditional business-to-consumer relationship.

Invest With The Best

Investment in London is scarily big. Financial technology on its own pulled in £12.5 billion in 2022, a sizeable chunk of the $92 billion invested into fintech worldwide. The numbers have continued to grow over the past decade at a steady pace. In fact, London’s VC funding figures eclipse many major European cities combined. It means those ambitious to grow aren’t going to struggle to find well-connected and funded partners willing to help them reach their goals.

While the traditional office space might be dying out, co-working and shared spaces are still highly sought after and a great place for freelancers and start-ups to find homes. London has a commitment to build more low-cost working premises across the city, too. For a place with supposedly very high rent compared to the rest of the UK, these changes are indications of the desire for London to become increasingly a place where anyone can build incredible businesses, not just those with the deepest pockets.

Moving to the financial hub of London for work from abroad

London has long been considered a great city, full of history and culture. However, its accessibility for the entrepreneur is increasingly growing as schemes and plans are enacted to make the city more equitable and connected to the smaller players. Some avoid the city, for fear of the cost. It’s the increasing shift away from this perception that makes London one of the world’s best spots to start a business today.