“There’s a real concern amongst staff, Members of Parliament here, about a culture within Westminster that protects abusers, that doesn’t encourage victims to come forward." 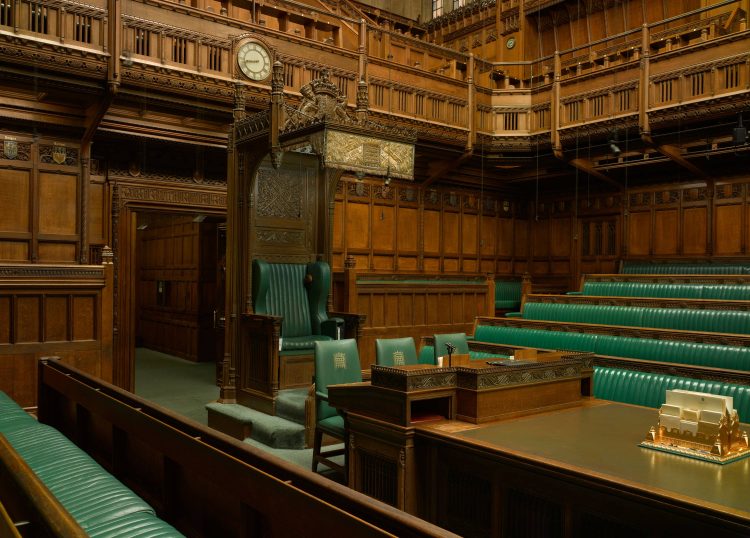 Men abusing other men is a “scandal” in Westminster that has been “overlooked” and “deliberately hidden”, the Commons has been told.

Labour MP Luke Pollard (Plymouth Sutton and Devonport) warned in some cases the “very highest people” have sought to “protect” others by “forgetting that things have happened”.

Cabinet Office minister Michael Ellis claimed there is “no such culture” in Parliament before encouraging any victims of abuse to come forward.

Their exchanges came after Mr Ellis confirmed Boris Johnson was made aware in “late 2019” of concerns raised against then-Foreign Office minister Chris Pincher.

Speaking in the Commons, Mr Pollard said: “There’s a real concern amongst staff, Members of Parliament here, about a culture within Westminster that protects abusers, that doesn’t encourage victims to come forward.

“What we’re seeing here is potentially the start of an unlocking of a type of abuse that has been common in Westminster for far too long of men abusing other men, particularly young men.

“That is a scandal which will run for miles and miles because it has been overlooked, deliberately hidden and those behind it have, in some cases, had the very highest people protect them through forgetting that things have happened.

“Will the minister give us assurance now that he will treat a sexual abuse attack on a man in the same way as it would be on a woman, and make very clear that there should not be a single Member of Parliament in this place in any party that is guilty of that?”

Mr Ellis replied: “He’s completely wrong. There is no such culture either in this legislature or in the executive.

“The fact of the matter is I have already said from this despatch box that any victim should come forward for any incident, at any time and make themselves known and make their complaints.

Mr Ellis went on to say he has “prosecuted personally” cases in court linked to sexual assault, adding: “I am very alive to the issues, generally, and I ask him to accept that we come to this House, all of us, in good faith to do the best we can for a) our constituents and b) to look after those who work for us as best we can.

“Where there are failings, it is incumbent upon us to do the best we can to remedy and rectify those failings.

“That doesn’t mean we have to expect perfection in all cases, but it means we should act fairly and reasonably at all times, and do the very best we can.”

Labour MP Sarah Jones (Croydon Central) earlier asked Mr Ellis if he had ever not immediately recalled being told about an “upheld complaint of sexual harassment by a fellow minister”.

Mr Ellis replied: “I would ask her to understand that a prime minister has a myriad array of urgent and pressing responsibilities.

“He may be told literally hundreds of things in any one day.”