"I am trying to think of a more devastating letter from a long-standing public servant," Jon Sopel said. 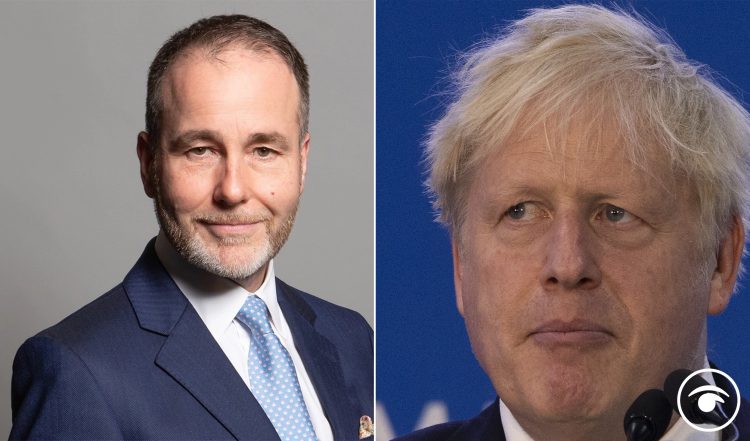 Boris Johnson was briefed “in person” about an investigation into the conduct of Chris Pincher when he was a Foreign Office minister, the former permanent secretary at the Foreign Office has said.

Earlier, Deputy Prime Minister Dominic Raab confirmed that Mr Pincher – who resigned last week over allegations he groped two men in a private members’ club – had been investigated in October 2019 but said it did not lead to any formal disciplinary action.

He said that while he had informed the then chief whip, Mark Spencer, about the investigation he did not believe it was necessary to tell the Prime Minister.

Downing Street had said that while Mr Johnson was aware of concerns about Mr Pincher when he made him deputy chief whip in February, they had either been resolved or were unsubstantiated.

However, in his letter Lord McDonald said: “Mr Johnson was briefed in person about the initiation and outcome of the investigation. There was a ‘formal complaint’.

In his letter, Lord McDonald said that in the summer of 2019, shortly after Mr Pincher was made Europe minister, a group of officials in the Foreign Office had complained to him about his behaviour.

He said that an investigation into the allegations – which were similar to his alleged behaviour at the Carlton Club – had upheld the complaint.

Simon McDonald tweeted: “This morning I have written to the Parliamentary Commissioner for Standards – because No 10 keep changing their story and are still not telling the truth.”

A lot of prominent people shared the letter and were concerned about its contents: