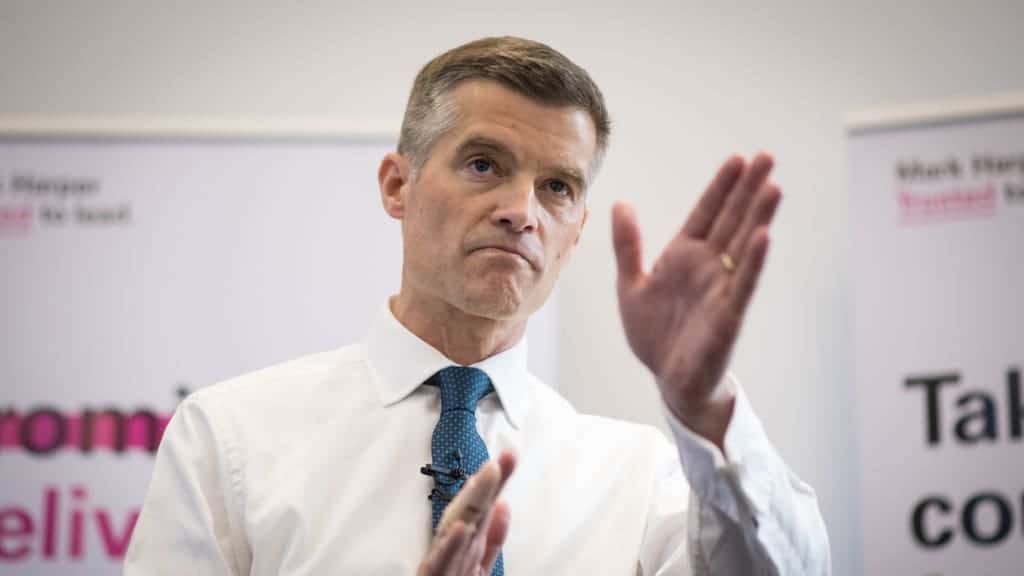 The delay on lifting lockdown restrictions in England has been driven by “dodgy” data models, the leader of the Covid Recovery Group of lockdown-sceptic Conservatives has claimed.

Forest of Dean MP Mark Harper accused the Government of understating the effectiveness of the Covid-19 jab and assuming a low uptake of those willing to have it.

He claimed the Government had made “dodgy assumptions” and said the delay in easing the majority of lockdown measures will have “real consequences” for people’s jobs and livelihoods.

Low uptake of the vaccine

Mr Harper told LBC on Tuesday: “The biggest flaw is they assume a very low uptake of the vaccine.

“We know the uptake of the vaccine is over 90 per cent in the top groups that have been vaccinated, above 95 per cent, they’ve assumed 15 per cent of the population don’t take the vaccine.

“I have two problems with that, one is that it isn’t realistic, that’s not what’s happening.

“But secondly, there is a real question about whether the rest of the country should be held back for two months because some people choose not to take the vaccine.”

While pupils in England will return to schools from March 8, non-essential shops, hairdressers and outdoor hospitality venues will have to wait until April 12 before they can reopen.

Meanwhile, two households or groups of up to six people will be able to mix indoors from May 17.

Mr Harper said: “The Government seems to have looked at some models with dodgy assumptions and have effectively delayed opening the country by two months.”

He added: “We have got a delay of two months to all restrictions going, which is going to have some real consequences for real people’s jobs and livelihoods and I think it has been driven by some dodgy modelling.”

The Prime Minister said on Monday that a “significant minority” of people would have refused a vaccine or not been given sufficient protection, which could allow the disease to “rip through those groups”.

He said the Government’s approach would be driven by “data not dates”, with the five-week gap between the lifting of measures in stages allowing time for the impact on infections to be determined and for companies to get ready.