The health secretary acted unlawfully, the High Court found. Should he step down? 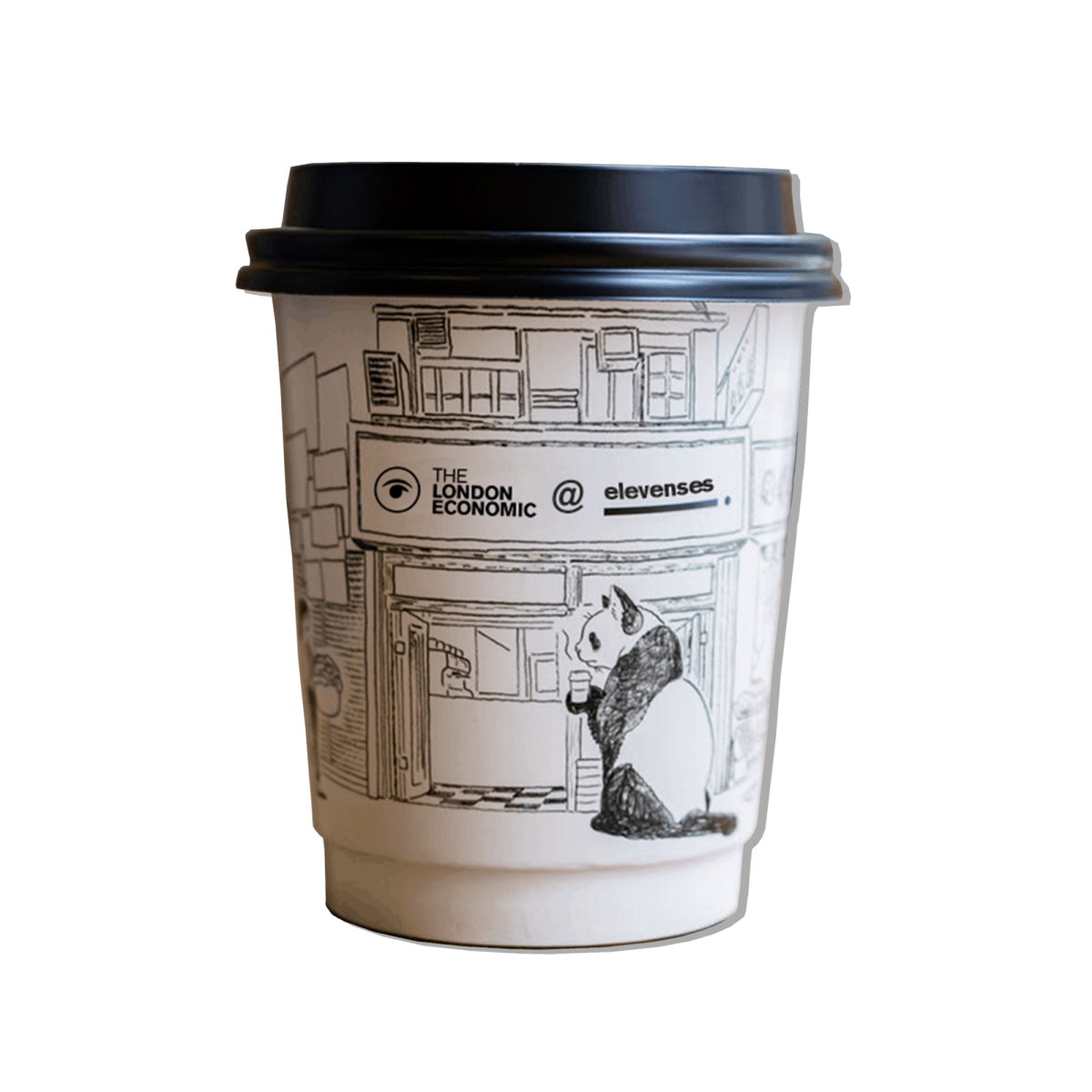 Good morning. Matt Hancock should resign. At least, that’s the argument being advanced by a host of government critics after the health secretary was found to have acted unlawfully by failing to publish details of multibillion-pound coronavirus contracts within the 30-day period required by law.

The rap sheet is damning. The Department of Health and Social Care (DHSC) has demonstrated an irrepressible ability to find millions upon millions of taxpayer pounds to hand out to businessmen and women with links to the Conservative Party throughout this pandemic. Much was funnelled through a “VIP lane”, where little-known companies with political contacts were fast-tracked to the front of the queue for lucrative PPE contracts. Many of those contracts went unfulfilled when companies kept doing stuff like making the wrong kind of face mask.

The ‘chumocracy’ argument has become one of Sir Keir Starmer’s favourite attack lines, which might explain why many of the Labour leader’s critics were enraged by his suggestion yesterday that Hancock’s resignation is “not what the public really want to see”. Is that true? The public’s distaste for “playing politics” in a time of crisis – and its support for bipartisanship – is always surprisingly strong. But there will come a time when Starmer must stop following public opinion and start leading it by making clear, convincing arguments – you know, as if were a prosecutor.

Whether demanding Hancock’s resignation is the place to start is a little murkier. The UK is currently in the midst of a world-beating vaccination rollout, in which the health secretary has played an outsized role. It was Hancock who, last year, was reportedly the subject of running jokes in Whitehall for believing that vaccines would arrive to combat Covid-19 (a belief apparently stoked by watching pandemic thriller ‘Contagion’).

His willingness to spend heavily on the research and procurement of vaccines stands in stark contrast with the man who has been, in many ways, his opposite number throughout the crisis: Rishi Sunak. Whereas Hancock’s willingness to bet big on vaccines has offered Britain a route out of the pandemic, Sunak’s reluctance to cover the cost of further restrictions – in support for businesses, people forced to self-isolate and so on – went a long way to sparking December and January’s avalanche of infections.

Throughout this pandemic, Hancock has seemed one of the few ministers able to grasp that you can’t save the economy without first solving the health crisis. That approach appears to have been vindicated as Boris Johnson today outlines his cautious reopening of the economy, a roadmap which seems to have looked more to DHSC for inspiration than the Treasury. His ouster could see that balance swing back in Sunak’s favour.

The Tory cronyism scandal is exactly that: a scandal. But is jettisoning the health secretary at this crucial moment for publishing contract details in an average of 47 days rather than the government’s own 30-day deadline the best way to prosecute it? Drop us an email, and let us know what you think.