This year’s Games reflect the world’s common efforts to defeat the current pandemic. 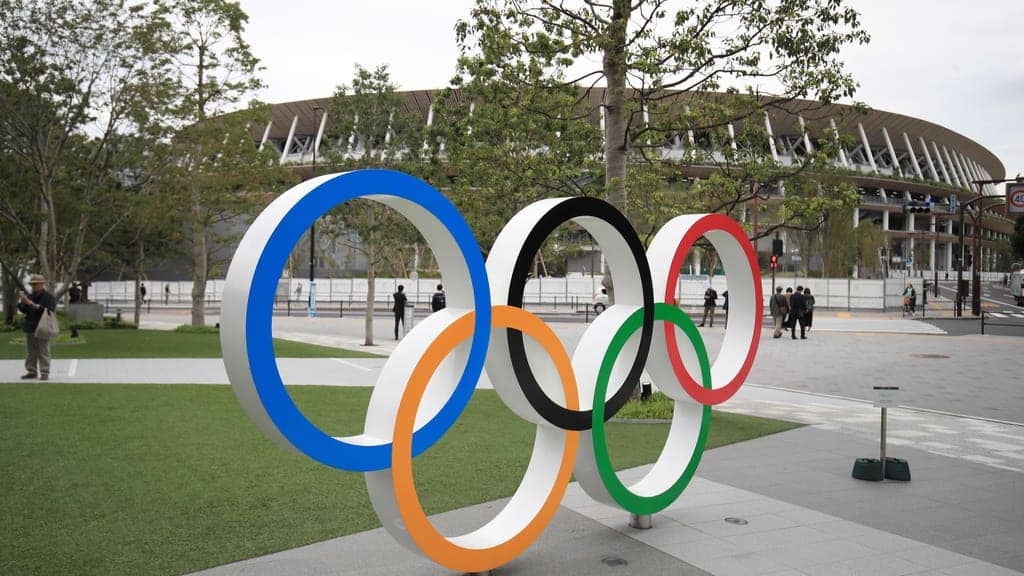 PM Boris Johnson, who waved the flag for London 2012 back when he was Mayor, has energetically thrown his support behind Japan’s plans to go ahead with the already postponed Tokyo Olympics during  a phone call with Japanese Prime Minister Yoshihide Suga. This sign of support from the UK, incumbent president of the G-7 Group this year is without a doubt a great sign of encouragement for Tokyo not only because it’s a vote of confidence in Japan’s abilities and resilience in the face of Covid-induced adversity but could well lead other G-7 leaders to throw their weight behind the Games, giving a boost to Japan as it battles with naysayers and quidnuncs.

Reinforcement from Johnson is timely indeed, since Japan’s determination to hold the Games has come under fire – if not to say sabotaged – by voices proclaiming the event is doomed. There has been much speculation in the international press about whether the Japanese Olympic Committee would pull the plug on the 32nd Olympiad. But last month the tradition of Games-bashing in the press was cranked up to 11 when The Times of London published a story claiming that an anonymous governmental source had cast aspersions on the Tokyo Olympics, insinuating that the ruling coalition had decided to call the whole thing off.

Much ado about nothing

But the stern reactions from government and Olympic officials indicate that a cancellation of the long-anticipated Games is not on the table. Much to the relief of athletes and fans around the globe, Tokyo quickly rubbished the rumours as fake news in a strongly worded statement. British Olympic Association chairman and former sport minister Sir Hugh Robertson also dismissed the claims on BBC Radio 4’s Today programme, saying “There’s been no talk of cancellation or postponement.”

Perhaps one of the most important signals that the Games will go ahead are the four ‘playbooks’ published by the JCO last week. The documents detail the comprehensive safety measures to be put in place as they pertain to international federations, athletes and officials, press, and broadcasters respectively. As per the documents, anti-virus measures will involve contact tracing, compulsory mask-wearing, regular Covid-19 tests and the reduction of athletes participating in the opening and closing ceremonies, which – in turn – will be more simple affairs than previous lavish celebrations in Rio and London before that.

The publication of the playbooks is testimony to Japan’s determined resilience in the face of the coronavirus pandemic – a fact that hasn’t gone unnoticed by experts. London 2012’s Olympic Chairman, Seb Coe, for example,  has said of the forthcoming Tokyo Games that “Of all the countries on the planet that really has the fortitude, and resilience and the street-smarts to see this through, it is actually Japan.” Coe would know about firm leadership and turning the tide of public opinion. After all, he his skilful architecting of the 2012 Games calmed the media caterwauls decrying the £9 billion spent during a time of retrenchment and rendered him a national hero. Coe’s blessing bodes well for Japan – and London’s erstwhile Olympic triumph only a year after the worrying 2011 riots is an augur of great things to come.

The power of symbols

A closer look at Japanese organizational efforts shows that the country has all the prerequisites and experience to produce a life-affirming Olympic Games during these times. Helping Tokyo on their way this year, as it was during the Tokyo Olympics of 1964, is the historic Japanese public relations firm Dentsu. Much of the success of Japan’s previous Summer Olympics can be attributed to Dentsu who pioneered a new sponsorship-model which shifted the majority costs away from public coffers and onto private corporate sponsors. This innovation allowed for the 1984 Los Angeles Olympics to be the first ever to be profitable, where important partnerships ensured that costs would be kept under control. This framework is now considered the gold standard and this year will be no different with the Games tipped to make 150 billion Japanese yen (£870 million) from domestic marketing alone.

Beyond the financials, however, the 2021 Tokyo Olympics have considerable symbolic character as well. Just as the Tokyo Olympics in 1964 offered the world a new image of Japan that had risen from the ashes of World War Two to take to the world stage as a democratic superpower, this year’s Games reflect the world’s common efforts to defeat the current pandemic. In 1964, the symbolic import of the event was highlighted in the choice of Yoshinori Sakai, who was born in Hiroshima the day of the atomic bomb, to light the Olympic Flame. This year, the torch will be lit by a doctor, Manabu Yoneshima, who says “People may think differently. But I think my torch relay can give hope to medical workers and allow us to run towards a hopeful future.”

But the Tokyo Games will not only showcase Japan’s vibrant culture and impressive fight back from the pandemic. Every country that expedites their athletes to Japan will be sending a message of defiance and strength to the international community. The Head of the International Olympics Committee, Thomas Bach, has expressed his hope that “These Olympic Games, with the participation of all 206 National Olympic Committees and the IOC Refugee Olympic Team, will send a strong message of solidarity, resilience and unity of humankind in all our diversity.” After all, isn’t that what the Olympics are really about?