The BBC's political editor suggested that history will not look kindly on those who tried to undo the exit. 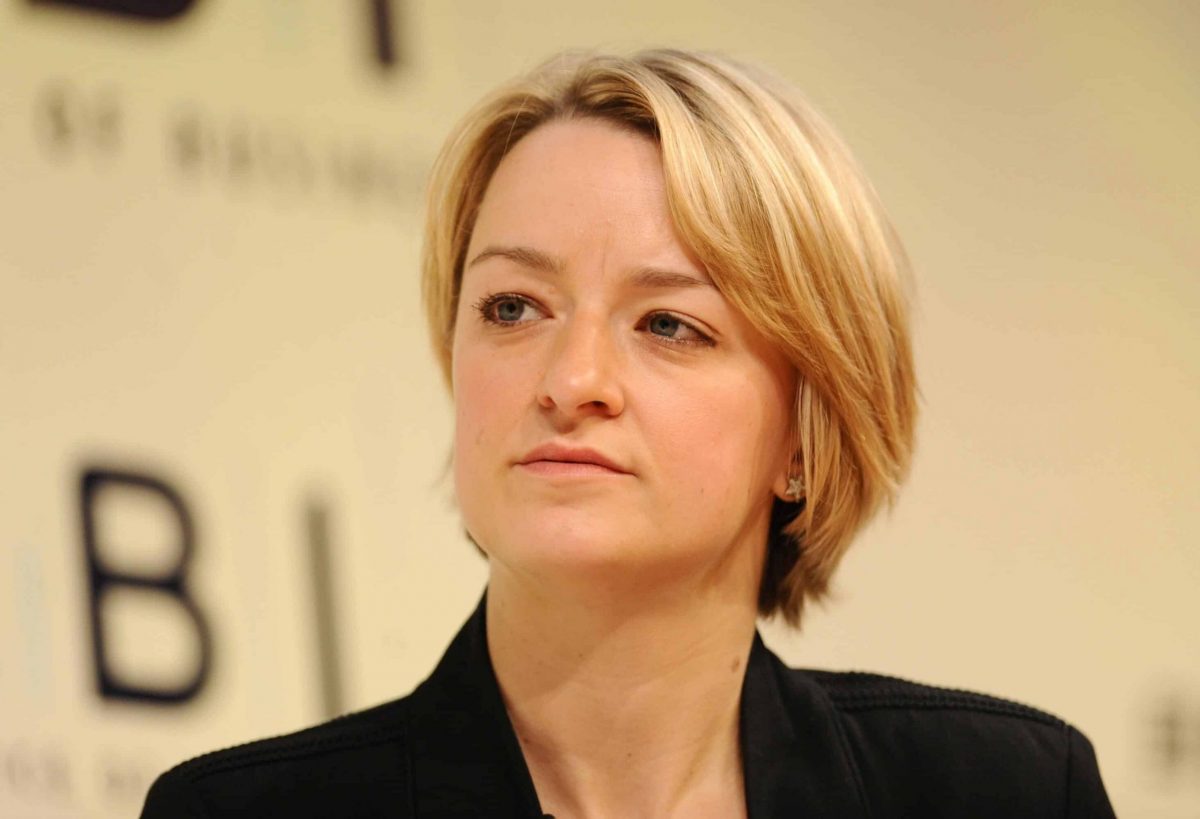 Speaking on the BBC’s Brexitcast, the broadcaster’s political editor suggested historians will not look kindly on those who tried to overturn or prolong Britain’s departure from the European Union.

“From a historical point of view, I think when people look back at this period and they examine the extent of the Labour defeat.

“I think people will look back and think, ‘hang on – people voted for something in 2016 and then lots of people in the political establishment in Westminster spent three years trying to undo that. What?’

“People thought we would be out the next day. Politicians on both sides, including the then-Prime Minister David Cameron stood on platforms and said if you vote this way, it will happen.

“They said there was no going back, and that this wasn’t a vote that you can have a second opinion on.”

Kuenssberg courted controversy on a number of occasions during the election campaign.

She was accused of leaking postal vote results in the run-up to the crucial pole, which gave early indications of a grim outlook for Labour.

And the manner of her reporting was also questioned elsewhere.

Gavin and Stacey star Mathew Horne was forced to apologise after he labelled her a “disingenuous plopcarpet” and told her to resign following her election coverage.

In his early morning tweets, Horne had written: “I really wish I loved myself as much as you Laura @bbclaurak – I think, although deeply selfish, I’d probably be happier. For a bit. Lucky you.”

Top tips for making the right choices with furniture