Mathew Horne had called for the BBC's political editor to resign following her coverage of the General Election. 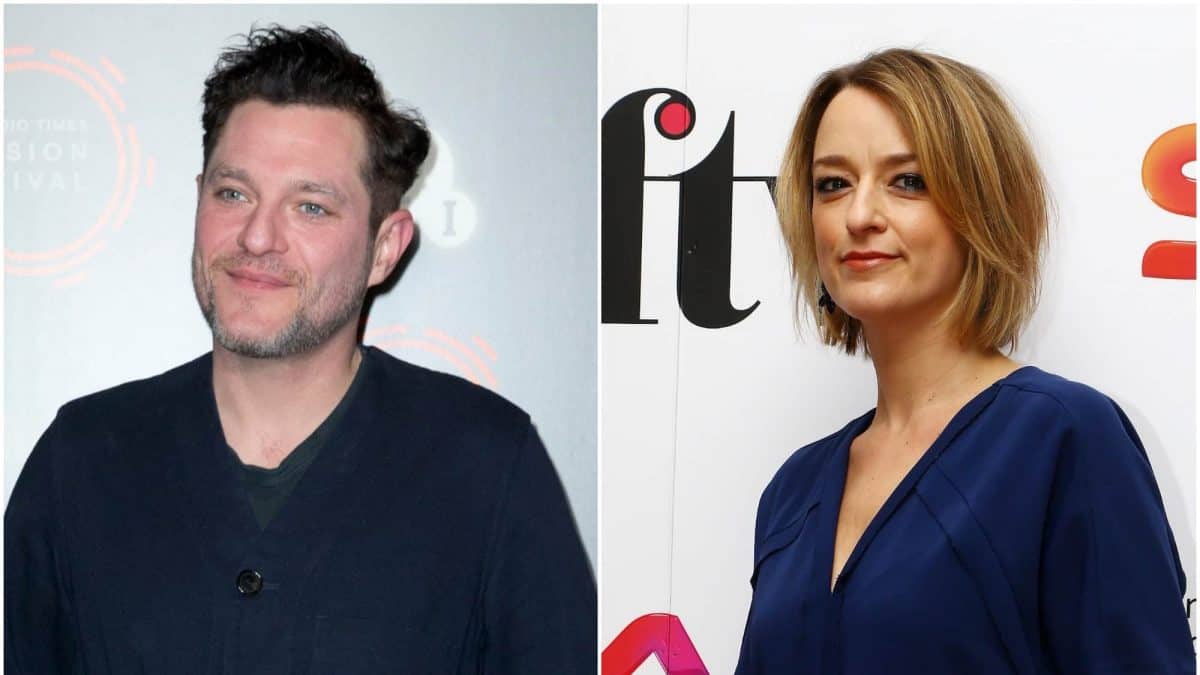 Gavin And Stacey star Mathew Horne has apologised after criticising BBC political editor Laura Kuenssberg in a string of tweets.

Horne had called Kuenssberg a “disingenuous plopcarpet” and told her to resign following her coverage of the General Election.

The actor – who will appear on BBC One in the hotly-anticipated Gavin And Stacey Christmas special – has since deleted his tweets, posted in the early morning of Friday as the results from the election came in.

He has now tweeted: “I apologise to both @bbclaurak and the BBC for my comments on election night.

“I was caught up in the frenzy of the election and realise I used my public platform and passion for politics in an incorrect way. I regret this & we should stand together. Merry Christmas one and all.”

In his early morning tweets, Horne had written: “I really wish I loved myself as much as you Laura @bbclaurak – I think, although deeply selfish, I’d probably be happier. For a bit. Lucky you.”

It is reported that Kuenssberg was discussing the Labour Party losses around the time of Horne’s tweet.

Horne then retweeted a message from the political editor in which she said that the “swing in the North of England is pretty consistently v big Labour to Tory”, and wrote: “Let’s see . . . your ‘journalism’ knows no bounds.

Apology accepted – no one wins when we scream and shout rather than talk – maybe Twitter could move on from being Bitter in 2020 – in meantime looking forward to Gavin + Stacey Christmas special once 1st week of new parly, last #Brexitcast of 2019 + Brexit Storm 2 out the way