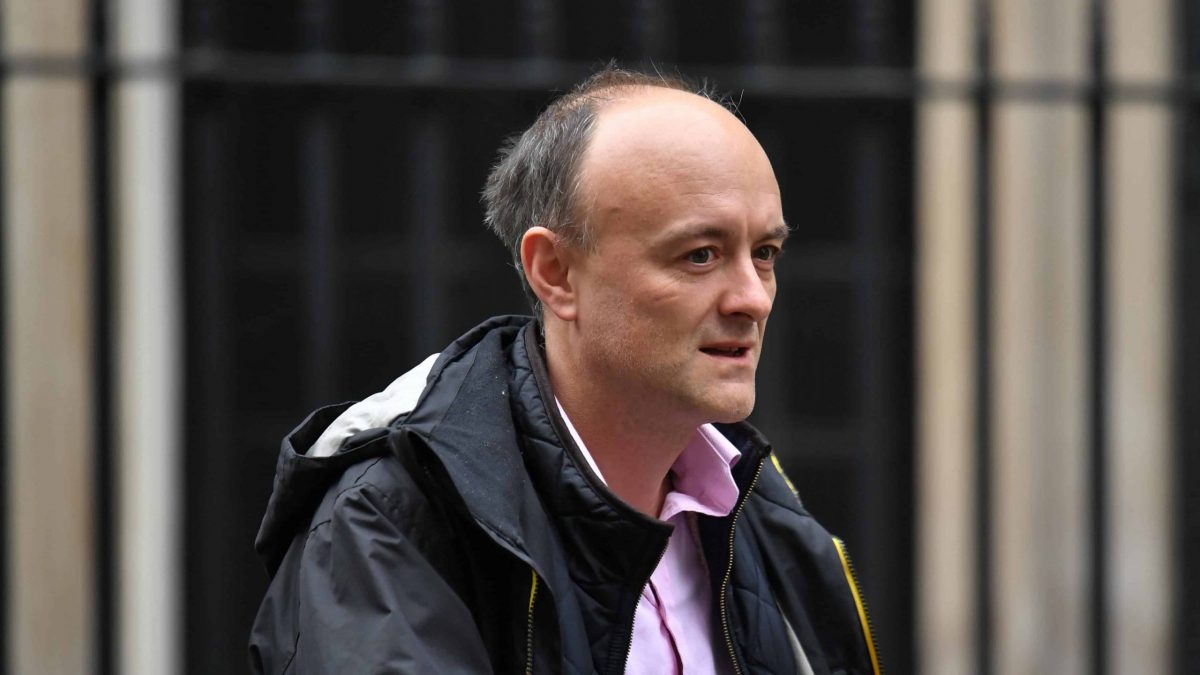 Mr Cummings, the brains behind the Vote Leave campaign who was brought into Number 10 when Mr Johnson became Prime Minister in July, is paid between £95,000 and £99,999 for his role as chief special adviser.

The average UK salary is £29,500, according to the Office for National Statistics.

The 48-year-old’s pay was revealed in the annual report on special advisers published this week by the Cabinet Office.

Special advisers, known in Westminster as spads, offer senior ministers political advice away from the impartiality of the civil service.

Ms da Costa, who is on maternity leave, is said to have advised Mr Johnson over his decision to prorogue Parliament, a move the Supreme Court later deemed to be unlawful.

Still not quite right but I did promise the boss I wouldn’t give birth in No10! Still working though with a great team in place. https://t.co/kr9P3Ffkem

Sir Ed, a former chairman of Homes England, previously worked with Mr Johnson when he was London mayor, while Mr Cain is an ex-Daily Mirror journalist who also worked for the Vote Leave campaign that was spearheaded by Mr Johnson and Mr Cummings.

Robert Oxley, the PM’s press secretary – and another ex-Vote Leave staffer – makes between £85,000 and £89,999 before tax, according to the report.

He was caught saying “for f***’s sake” at a journalist live on ITV’s Good Morning Britain during the General Election campaign as the broadcaster tried to interview Mr Johnson.

The Cabinet Office document says: “Special advisers are temporary civil servants appointed to add a political dimension to the advice and assistance available to ministers.

“In doing so they reinforce the political impartiality of the permanent civil service by distinguishing the source of political advice and support.”

As of November 5, there were 108 full-time equivalent spads working across Government, costing the taxpayer £9.6 million once pension and national insurance contributions are factored in.

The number of full-time equivalents is also up by nine under Mr Johnson compared with his predecessor Theresa May, while the Conservative leader’s personal advisory team has expanded to 44, from 37 during Mrs May’s tenure.