'“Grant Shapps is putting himself forward to be the next Prime Minister”. The U.K. completes its transition from country to sitcom.' 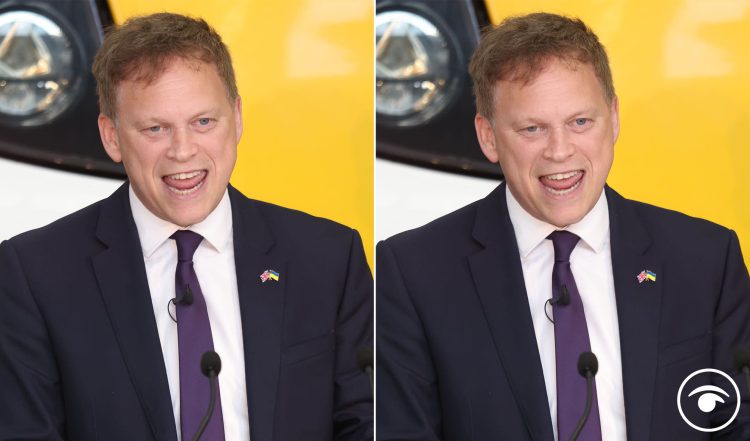 Both transport secretary Grant Shapps and former health secretary Sajid Javid are seriously considering running for Tory leader, according to reports. Deputy PM Dominic Raab is understood not to be planning to stand.

Attorney General Suella Braverman has been mocked in the House of Commons after she declared her leadership ambitions on live television.

Grant Shapps (or is he?) has quite the back story.

His use of the names Michael Green, Corinne Stockheath and Sebastian Fox attracted controversy in 2012. He denied having used a pseudonym after entering parliamen.

Then in February 2015, he said: “Let me get this absolutely clear… I don’t have a second job and have never had a second job while being an MP. End of story.”

However, in March 2015, Shapps admitted to having had a second job while being an MP, and practising business under a pseudonym, Michael Green.

He was selling a get-rich-quick scheme, which obviously didn’t work.

Here he is being confronted about his Michael Green identity.

In September 2012 the Observer reported that he had deleted information from his Wikipedia page, including the names of donors to his private office.

Even off the map Michael Fabricant, said he would not “buy a used car” from Grant Shapps.

He was also accused of patronising working-class people after the 2014 budget, when he tweeted in support of the bingo tax cut, saying: “Bingo. Cutting the Bingo tax and beer duty: To help hardworking people do more of the things they enjoy.”

More recently he has been slammed for refusing to meet Union bosses to try and stop industrial action from the rail industry.

Shapps for PM? AS IF!