Thornberry tweeted: "We've spoken to many other Westminster residents voting Labour today, with this ex Tory Minister or are staying at home." 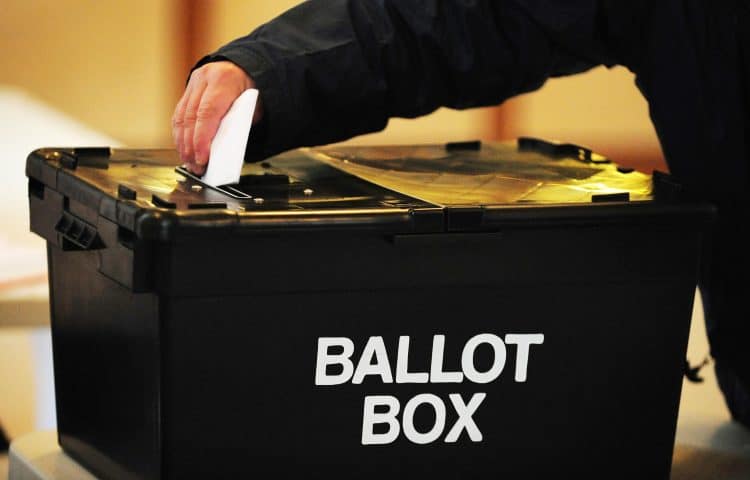 A former Conservative minister has revealed that he voted Labour at Thursday’s local elections.

It comes as Emily Thornberry tweeted: “We’ve spoken to many other Westminster residents who are voting Labour today, with this former Tory Minister – or are staying at home.”

Nick Boles, a former MP for Grantham and Stamford, skills minister under David Cameron and served as Boris Johnson’s chief of staff while he was mayor of London, said he would be voting Labour for the first time since Tony Blair’s 1997 general election landslide.

In April 2019, he left the party over what he called its “refusal to compromise” over Brexit.

This isn’t the only evidence of Tories struggling due to the seemingly non-stop scandals coming from Number 10.

Some Conservative local election candidates are re-branding themselves in order to distance themselves from Westminster and win key votes.

Campaign posters spotted in Wandsworth – a hotly contested seat in London – show an emphasis has been put on ‘local’ and the colour has been changed to teal.

One leaflet in the Red Wall town of Hartlepool, which only fell into Tory hands this time last year, read: “This Thursday, please don’t punish local Conservatives for the mistakes made in Westminster, we are local and proud of where we live and, like you, we want the best for Hartlepool.”

One issue that was picked up on was that Boles voted for Blair, which divided opinion: