From the newsletter: It's a by-election battering for Keir Starmer. What comes next? 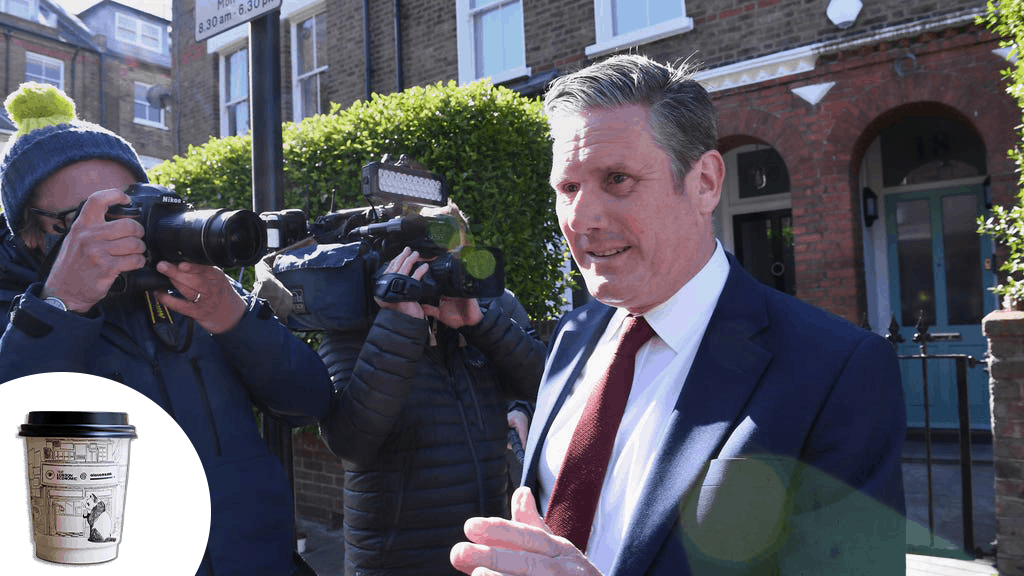 Good morning – unless your name is Keir Starmer, in which case it is anything but. Labour has lost the Hartlepool by-election. Actually, that might be understating it. Labour has been shellacked in the Hartlepool by-election. Jill Mortimer, an uninspiring Conservative candidate who isn’t even from Hartlepool, will be the town’s first ever Tory MP after capturing 15,529 votes – 52 per cent of the total, and nearly double the Conservative share in 2019. Labour’s Paul Williams managed just 8,589 votes, or 29 per cent. Ouch.

The body is not yet cold but, in politics, that’s no reason not to get the post-mortem underway. Let’s start with Team Starmer, which is taking to the airways this morning to declare that Labour “has not yet changed nearly enough for voters to place their trust in us”. But Labour has changed. It changed its leader from a bloke who won Hartlepool twice to one who’s just lost it. Party spinners are insisting that Starmer will now “take responsibility” and “accelerate the programme of change”. If any reader is able to identify a “programme of change” anywhere in anything Starmer has said or done in the past thirteen months, do get in touch. Send over the coordinates for the Lost City of Atlantis while you’re at it.

None of this is to say that Hartlepool was an open goal which Sir Keir, Bobby Baggio-like, blazed over the crossbar. We are in the midst of the most remarkable public policy success in modern British history. The vaccination programme is going fantastically well, and the country is on the cusp of returning to normal. Any opposition might be on the back foot in the circumstances. But Starmer hasn’t helped himself here either. Since taking over, the Labour leader’s entire message has been about competence. The Tories, the line went, bungled the pandemic; Labour, if given the chance, wouldn’t. But the success of the vaccine rollout has collapsed that narrative, leaving Starmer whistling in the wind. Imagine if, instead, Labour had spent the last year talking about what the pandemic tells us about the state: why people can benefit when it’s big and well-funded, the amazing things it has the potential to do when everything’s pointing in the same direction. The vaccine rollout’s success would then have been less nail-in-coffin, more wind-in-sails.

A couple of other thoughts before the dust settles. The first is that the Hartlepool result – and Labour’s ‘Red Wall’ hiding in 2019 – points to years-long, structural issues which pre-date Starmer, Jeremy Corbyn or Brexit. Labour’s vote has declined in Hartlepool in every election – 2017 excluded – since 1997. What’s happening in these places isn’t unusual – it’s a pattern played out in social democratic parties all over Europe throughout the last decade. Labour’s sister parties across the continent are out of power or, in the most extreme cases, extinct. Those remaining are bit-part players in their country’s politics, or have abandoned any pretence of leftism and swung to the fringes (hello, Denmark). Ignoring the decline of ‘business as usual’ centre-left politics elsewhere – ‘pasokification’, as the cool kids call it – has consequences; the UK does not exist in a vacuum.

Lastly, we will no doubt be bombarded today by takes decrying Labour’s ‘wokeism’ and ‘metropolitan snobbery’ and declaring the Tories the new party of the working class. The ‘working class’ in these analyses is largely imagined. The home ownership rate in Hartlepool is nearly 60 per cent; those ‘working class’ voters supposedly fleeing Labour tend to be older property-owners, a couple of cars in the drive, maybe a business of their own under their belts, perhaps retired. Yet younger people with expensive rents and low salaries in places like London are not considered ‘working class’ because they occasionally nip out for a flat white. This entirely ignores actual material circumstances; it is class as ‘values’ and ‘vibe’. Starmer’s Labour is, as it stands, taking the voters so energised by Corbynism for granted. He’s pandering to a group of people who have no real material interest in voting Labour, at the expense of those who do.