The speaker blocked the attempt to allow MPs the debate on Monday because of parliamentary rules. 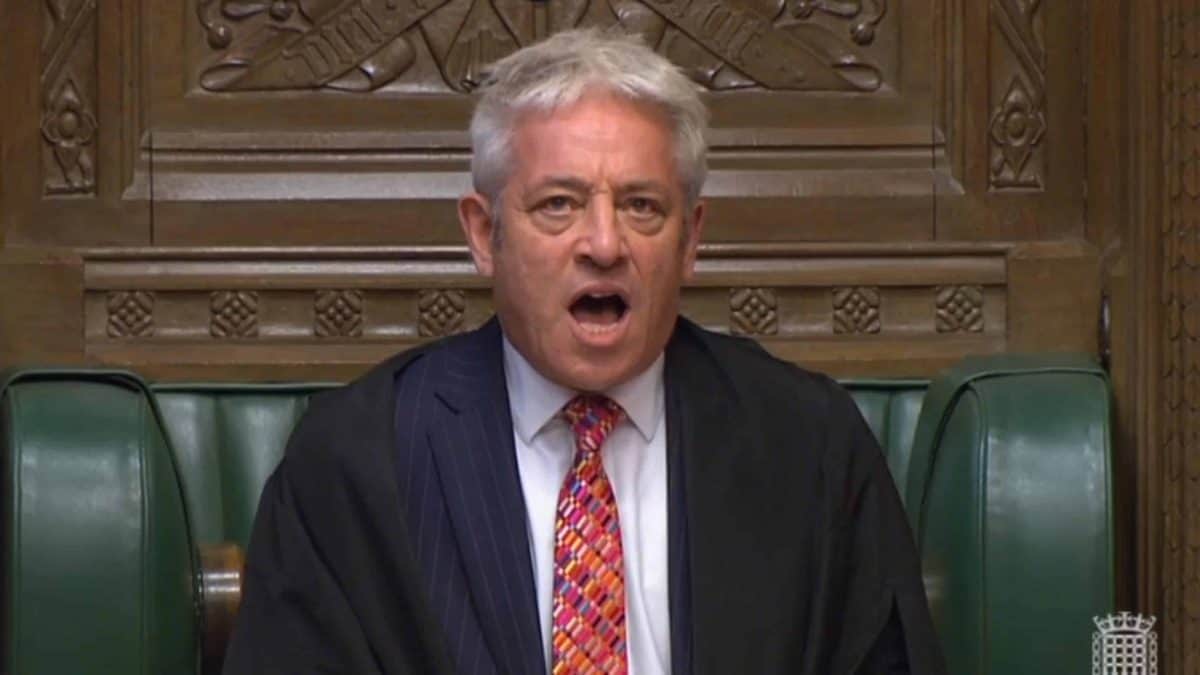 John Bercow has blocked Conservative demands to allow MPs to have a “meaningful vote” on Boris Johnson’s Brexit deal today.

The speaker ruled that “today’s circumstances are the same in substance as Saturday’s” which resulted in another defeat for the PM.

MPs had been summoned back to Westminster on Saturday for the first time since 1982 by Mr Johnson to have a so-called “meaningful vote” on his Brexit deal.

But a majority of them backed an amendment withholding support for the deal until all necessary legislation has been passed into law to avoid a last-minute no-deal.

“Today’s circumstances are the same in substance as Saturday’s,” he says.