American Airlines said two crew members and one customer were taken to hospital after its flight from Heathrow to Philadelphia was diverted to Dublin. 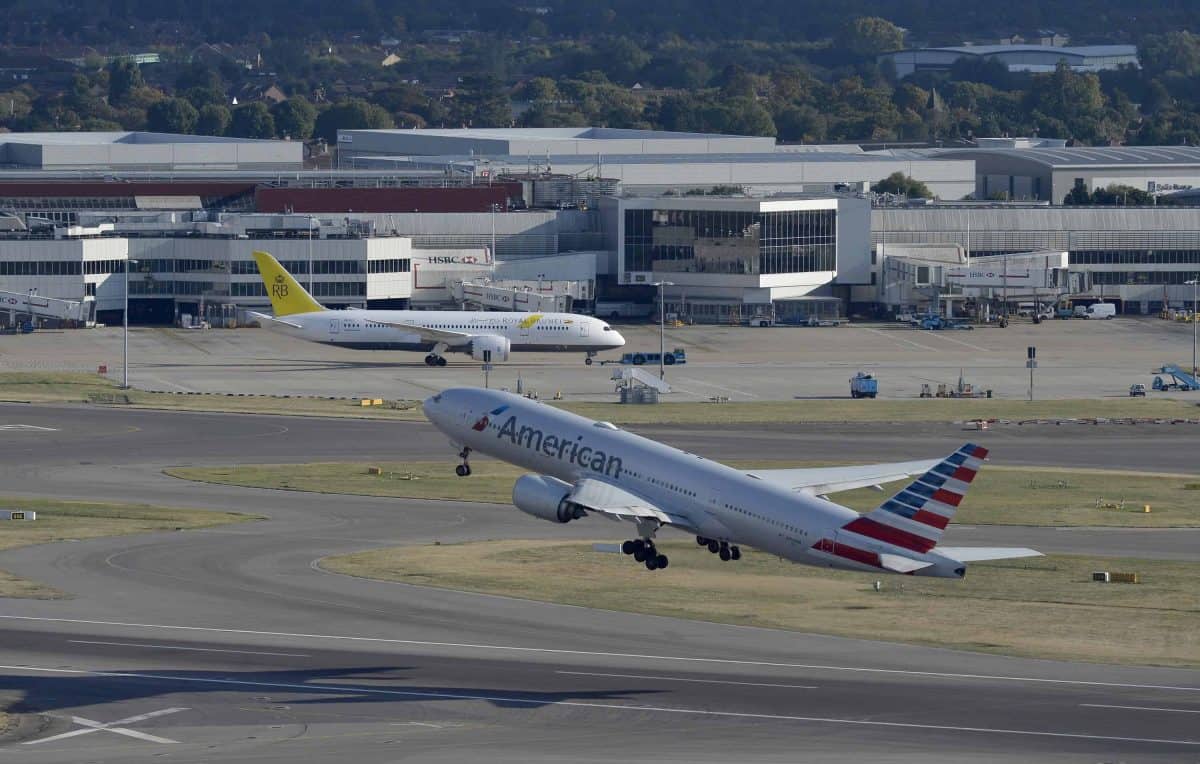 Two crew members were reportedly left unconscious after a cleaning product spillage on board a transatlantic flight from London.

American Airlines said two crew members and one customer were taken to hospital “for evaluation” after a passenger jet flying from Heathrow to Philadelphia was diverted to Dublin “due to an odour caused by a spilled cleaning solution in the galley”.

Online airport webcam streaming service AirportWebcams.net published audio of what it claimed was the radio conversation between a pilot on board the Airbus A330-323 aircraft and an air traffic controller in the Irish capital.

The pilot said: “We’ve had two of our flight crew staff – the cabin staff – have actually lost consciousness. I think they’re back to consciousness now and (have) general complaints about burning eyes and other problems with mucus in the nose, skin problems.”

He told the controller that the cleaning product was accidentally left on the plane at Heathrow.

“It was spilled and for some reason the container itself was left behind in the aircraft in one of the lavatories and it continues to seep into the carpeting,” he said.

“It is not a toxic substance.”

He added later: “We’re going to taxi to whatever gate we can find and we require paramedics to come on board the airplane and render immediate assistance.”

American Airlines flight 729 landed safely in Dublin at around 1.15pm on Monday and was met by medics.