The Treasury Committee asked Chancellor Sajid Javid to confirm or update the economic analysis of Brexit. 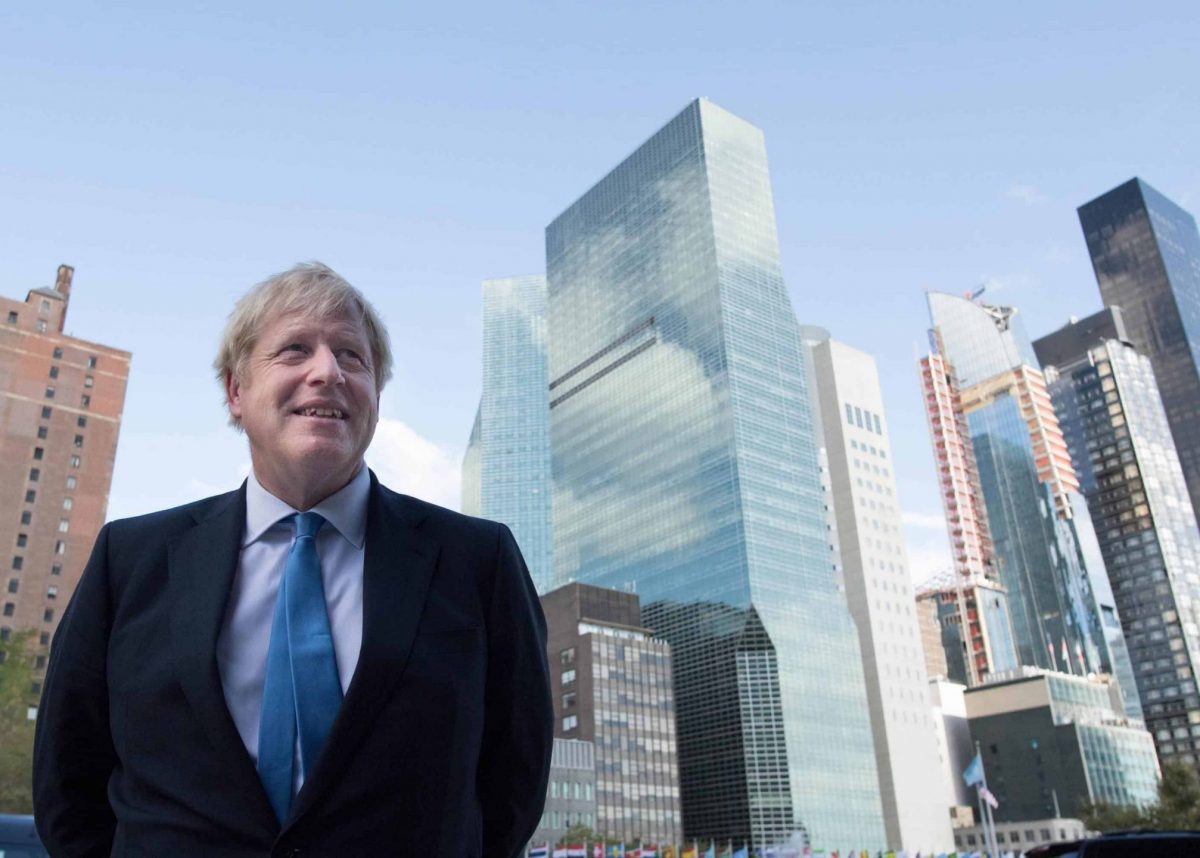 MPs are expected to vote “blindly” on the Government’s Brexit deal, amid a “deeply concerning” lack of relevant economic analysis, the Treasury Committee has warned.

Chancellor Sajid Javid was asked to confirm or update the economic analysis of Brexit, in a letter sent on Friday by the committee’s interim chairwoman Catherine McKinnell.

Mr Javid, in a response sent on Monday, said Parliament will be kept updated and analysis provided “at appropriate points”.

In her letter, Ms McKinnell pointed out that the Treasury Committee asked HM Treasury whether the Government had updated its economic analysis of Brexit three months ago, and said they were still waiting for a response.

Mr Javid said the analysis of November 2018 was “intentionally long-term in nature” and “designed to provide an understanding of how changes to our relationship with the EU might affect the UK economy”.

He said it did not seek to predict how the UK economy will “actually perform in the future”.

The Chancellor said the free trade agreement (FTA) modelled in the analysis “does not correspond to the agreement we will be seeking, because it instead modelled a generic, ‘average’, FTA, looking at examples from around the world”.

He wrote: “The specifics of our own agreement will be the subject of the next phase of negotiations. We will keep Parliament updated throughout those discussions and provide analysis at appropriate points.”

“The Government, therefore, appears content that MPs be expected to vote blindly on its new deal.

“The dearth of relevant economic analysis on which MPs can decide how to vote is deeply concerning.

“Whilst the Chancellor commits to provide analysis ‘at appropriate points’, it’s unclear whether the analysis will be published before any further meaningful votes or the publication of the Withdrawal Agreement Bill.

“In the meantime, the existing analysis and scenarios remain the most current Government tool for providing, in the Chancellor’s words, ‘an understanding of how changes to our relationship with the EU might affect the UK economy’.

“The Government must therefore urgently explain why the previous analysis of an FTA does not correspond to the FTA in the political declaration and provide clarity on what the impact is of the current proposals.”