"This is the wrong time to stunt a green recovery by making a sudden change to the grants on offer." 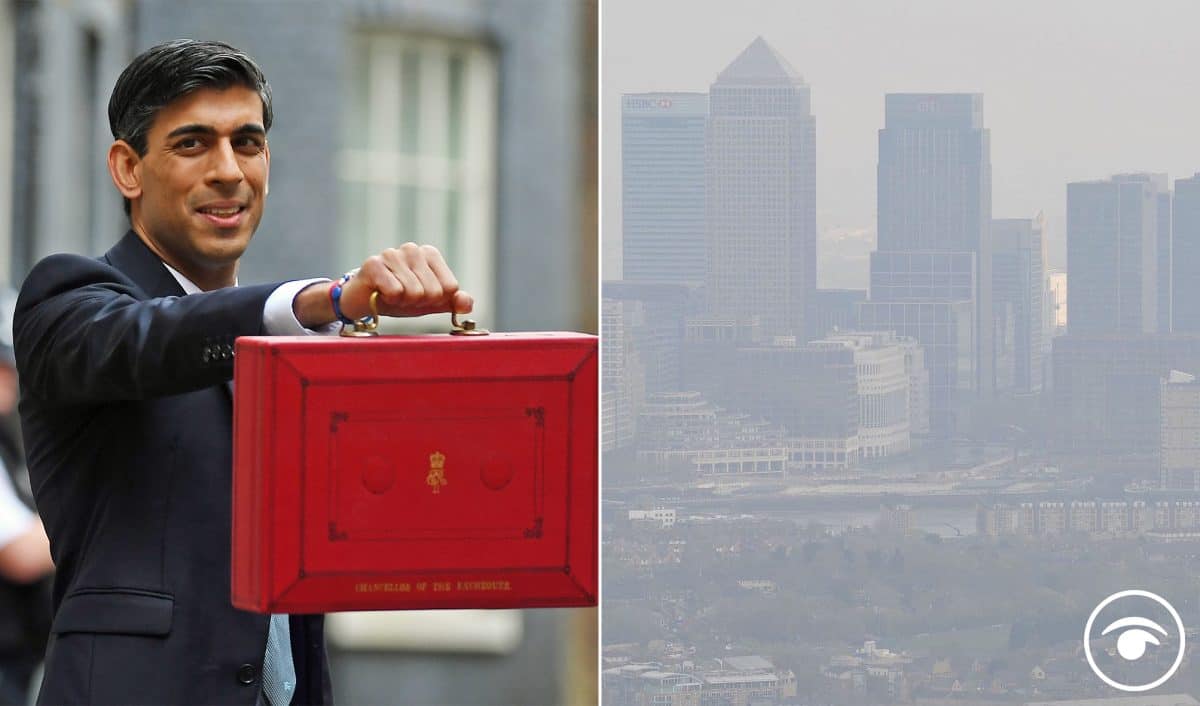 The Government has been criticised for reducing grants that help motorists with the costs of buying electric cars.

The cut is likely to be very controversial, especially as chancellor, Rishi Sunak, extended a generous implicit subsidy for drivers of petrol and diesels by freezing fuel duty in the recent budget.

It means grants will no longer be available for higher-priced models, which are typically bought by drivers who can afford them without subsidies, officials said.

But manufacturers and industry groups warned the move was coming at the wrong time, and incentives were essential for making electric battery vehicles affordable for motorists.

It comes as the Government tries to drive the switch to electric vehicles ahead of the 2030 phase-out of sales of new conventional petrol and diesel cars and vans to tackle climate emissions and air pollution.

Ministers said the move would make funding last longer and allow more motorists to go green, but were warned the reduction could lead to people holding on to polluting cars for longer.

Transport minister Rachel Maclean said: “We want as many people as possible to be able to make the switch to electric vehicles as we look to reduce our carbon emissions, strive towards our net-zero ambitions and level up right across the UK.

“The increasing choice of new vehicles, growing demand from customers and rapidly rising number of chargepoints mean that, while the level of funding remains as high as ever, given soaring demand, we are refocusing our vehicle grants on the more affordable zero-emission vehicles – where most consumers will be looking and where taxpayers’ money will make more of a difference.”

Ewa Kmietowicz, team leader for surface transport at the Government’s advisory Committee on Climate Change, said: “While it is positive to see Government support for electric vehicles last longer, the move to reduce the plug-in vehicle grant before EVs have reached cost parity with fossil fuel cars and vans could see fewer people switching.

“These incentives are needed to encourage the transition to electric vehicles, which are crucial to achieving net zero.”

Mike Hawes, chief executive of the Society of Motor Manufacturers and Traders (SMMT), said the decision to cut the grants was “the wrong move at the wrong time”.

“This sends the wrong message to the consumer, especially private customers, and to an industry challenged to meet the Government’s ambition to be a world leader in the transition to zero-emission mobility.”

"The decision to slash the Plug-in Car Grant and Van & Truck Grant is the wrong move at the wrong time."@MikeHawesSMMT on this morning's announcement of changes to the Plug-In Car, Van and Truck Grantshttps://t.co/bapXpjOabw pic.twitter.com/d9Pa2oSFJl

Matthew Fell, chief UK policy director at business group the CBI, said: “While long-term reductions in consumer incentives for electric vehicles are inevitable, this is the wrong time to stunt a green recovery by making a sudden change to the grants on offer.

“With a stretching 2030 target in place to phase out sales of new petrol and diesel cars and vans, we must avoid sending mixed messages to consumers and businesses.”

Ford, one of the world’s leading car makers, described the cuts as “disappointing” and warned the move was not conducive to supporting the shift to net zero.

Graham Hoare, chairman of Ford of Britain, said: “Robust incentives – both purchase and usage incentives – that are consistent over time are essential if we are to encourage consumers to adopt new technologies, not just for all-electrics but other technologies too like PHEVs (plug-in hybrid electric vehicles) that pave the way to a zero-emissions future.”

Shadow minister for green transport Kerry McCarthy said: “It sends out all the wrong signals for the Government, only months after announcing a 2030 ban on the sale of petrol and diesel cars, to be slashing the plug-in grants that help towards the cost of an electric vehicles.”

She said there was an urgent need for a strategy to help drivers make the transition to cleaner vehicles and fix “woefully inadequate” charging infrastructure.

Nearly 11% of new cars sold last year had a plug, up from 3% in 2019, with the number of plug-in cars sold more than doubling as overall vehicle sales fell in the face of the pandemic.

The plug-in grant scheme was renewed last year, with £582 million of funding for green cars, motorbikes and vans intended to last until 2022/23.

The Government said tax incentives, including company car rates, which can save drivers more than £2,000 a year, will remain in place.

It is also investing £15 billion in alternatives to driving, including funding for buses, cycling, rail networks and local city transport, the DfT said.