He was speeding and driving a car with no insurance or MOT. 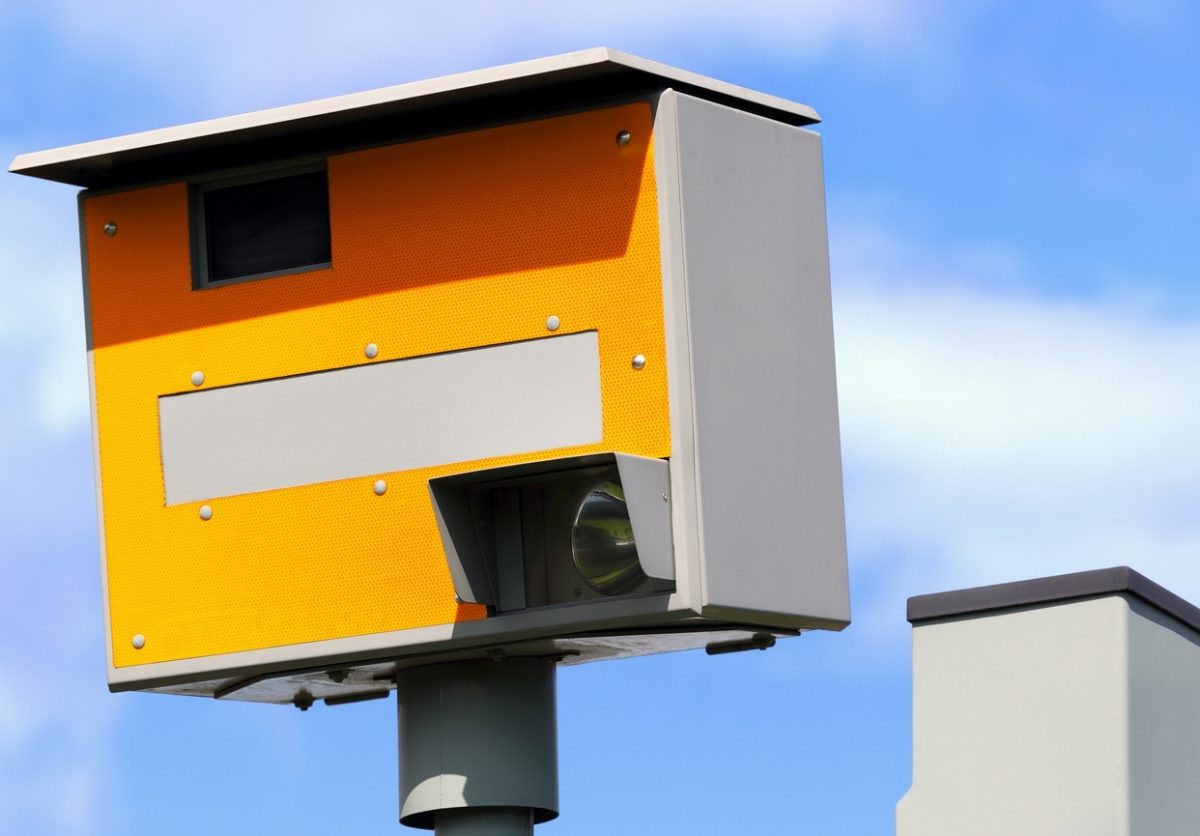 An aristocrat has been banned from driving for three months for speeding and driving a car with no insurance or MOT.

David Brudenell-Bruce, the Earl of Cardigan, was behind the wheel of an uninsured Lexus RX300.

Charges of speeding, driving without insurance and without a valid MOT were proved in the 68-year-old’s absence in January.

Magistrates in Swindon, Wilts, fined Brudenell-Bruce, of Savernake, near Marlbrough, £461 and ordered him to pay £156 in costs and surcharge.

He was disqualified from driving for three months.

The ban was reduced after the earl’s lawyers argued it would have a detrimental impact on family members.

Eton-educated Brudenell-Bruce is the Hereditary Warden of the only privately-owned forest in England, the Savernake Forest.

In other royal related news the charity responsible for looking after the Tower of London and Kensington Palace made confidential payments to settle allegations of racial discrimination and bullying.

Historic Royal Palaces (HRP), whose trustees are partly appointed by the Queen, said it had paid £488,090 over the past eight years in settlement agreements with members of staff.

It comes as the Guardian reported it had spoken to current and former employees who claimed they had witnessed or experienced bullying or racial discrimination.

One staff member was allegedly paid a confidential settlement after a senior manager described visitors to the Tower of London as being from “bongo-bongo land”, the newspaper reported.

HRP confirmed the incident took place in November 2017, with a complaint raised in March the following year by an employee who was present at the meeting where it was said.

The member of staff who made the comment apologised in a subsequent meeting attended by HR and “expressed their regret at the use of the term”, which was accepted by the complainant, HRP said.

An investigation into the incident by an external HR consultant found that the response represented an “appropriate resolution of the matter,” the charity added.

HRP – a self-funded charity contracted by the Department for Culture, Media and Sport (DCMS) to look after five palaces – said “not all” of the 25 settlement agreements related to racial discrimination and bullying.

The charity said the overall amount of £488,090 includes payments made in relation to a voluntary redundancy, which took place last year.