"What was done on Monday was weak, really weak," said Tom Tugendhat, the chairman of the Foreign Affairs Committee. 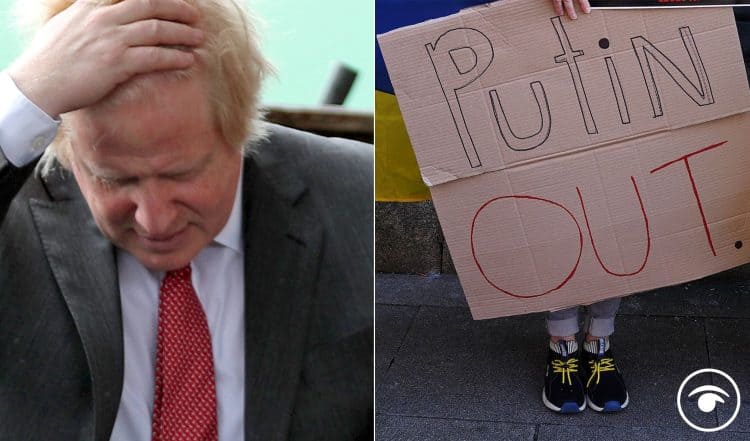 Conservative MP Tom Tugendhat has denounced his government’s response to the Ukraine crisis in a blistering media appearance this morning.

Boris Johnson slammed Putin for his full-scale invasion into Ukraine, but it remains unclear what measures the prime minister plans to introduce in order to deter Vladimir Putin.

He came under fire for sanctions against three individuals and five banks, which left most people very underwhelmed.

It comes as Liz Truss said she is ruling nothing out “in terms of who we target” over the Ukraine crisis, as she faced calls for her party to hand back donated cash with Russian connections reportedly worth nearly £2 million.

Today, Tom Tugendhat, the chairman of the Foreign Affairs Committee, launched a scathing attack of his own government’s toothless response to Russia’s aggression.

He told BBC News: “The first thing we’ve got to do is actually do some sanctions, what was done on Monday was weak, really weak… we need to see extremely clear sanctions on major Russian entities, and they need to be harshly and severely applied.”