"Wait until Michael Gove finds out which party has been in government for the past 12 years. He'll be furious." 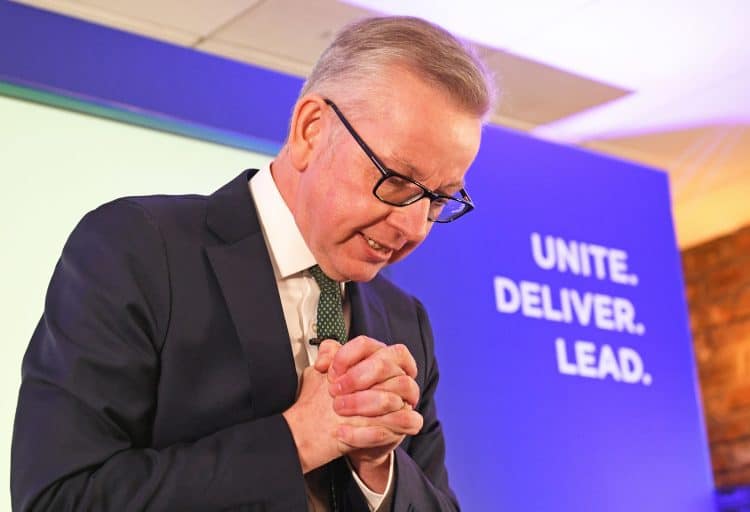 Michael Gove has admitted the government is “simply not functioning” when it comes to providing the public with basic services.

This will worry many in the UK as the country was ablaze yesterday due to record breaking temperatures.

His comments come as Tobias Ellwood, a Tory MP who lost the party whip after he failed to support the Government in a confidence vote on Monday, has called recent weeks a “sad chapter” in the history of the Conservatives.

Mr Ellwood, who is supporting Penny Mordaunt in the race to replace Boris Johnson, declined to get into speculation about why the Government moved so swiftly to penalise him.

The former minister and chairman of the Commons Defence Committee had argued he was unable to travel back from a meeting with the president of Moldova.

The decision means that Mr Ellwood is no longer eligible to vote in the Tory leadership contest, with the final ballot of MPs taking place later on Wednesday.

The former cabinet minister said: “I believe that there are certain essential functions that the state needs to do better, and we fail to deliver on them,” he told the Policy Exchange think tank on Tuesday.

Mr Gove added: “There are some core functions – giving you your passport, giving your driving licences – which are simply, at the moment, not functioning.”

He also highlighted “broader” failures like defence procurement and investment in science research and development, where “we are no longer providing people either with the efficient delivery of services or the effective focus on what the state should do”.

At least he is finally saying what we are all thinking?