"It’s never too early to give people their rights back." 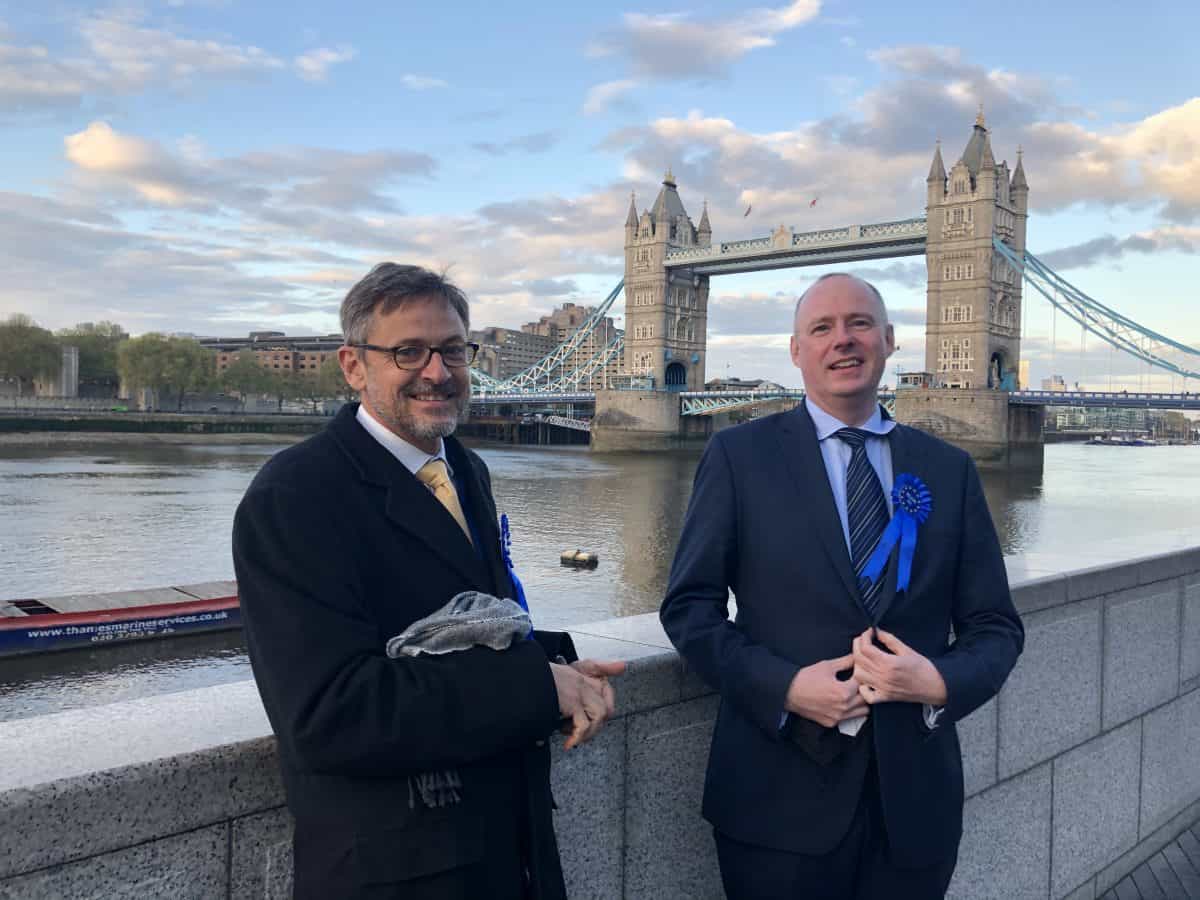 A party determined to get the United Kingdom to rejoin the European Union said they are “well on the way to getting the Rejoin voice heard” after their 2021 local elections result.

The May 6 elections were Rejoin EU’s first time on the ballot paper. The party was formed in February last year, fuelled by an anti-Brexit sentiment.

They only had candidates in the London elections, but tens of thousands backed a future closer to their European neighbours.

How did Hewison and Rejoin EU perform in London?

Hewison was most successful in Brent and Harrow, where he ranked 6th out of a total of 20 mayoral candidates. Across London overall, he ranked 8th.

The party also ran for the London Assembly against 17 other political groups, and had about half of Hewison’s votes overall.

Rejoin EU came sixth in the Assembly race, but managed to achieve the fifth place in in four boroughs.

Hewison said: “I am really glad about these results. We had almost two per cent of the vote which is astonishing.

“Only in the Brexit areas we did less well, but even those areas, there is a hard core of people who still want to say, I may have Brexit all around me, but I still want the EU.”

Hewison said Rejoin EU was overwhelmed with people getting in touch to help.

So the party is now planning to first stand in two upcoming by-elections: Amersham and Chesham, and Batley and Spen.

“I am very optimistic about getting our candidates in,” Hewison said.

He added: “We made a good start. We started a conversation in many people’s minds where people were saying ‘it’s too early’ – it’s never too early to give people their rights back. It’s not just EU citizens, it’s young people being stripped off their rights for a lifetime.”

Asked if they wil run in the 2024 general elections, Hewison said he is hoping that by that time UK will have rejoin the EU.

“I am hoping by the next election the opposition parties will have made sense and pull it together. But if they don’t, we will make sure they are reminded of the EU citizens’ rights.

“I am worried that when people will lose the vote, they will also lose the attention of politicians and that is not right. I’d like to see any indication that they are taking the issue of Brexit seriously.”

“She didn’t say anything about Brexit, and as a result they lost the deposit. I hope everyone will learn from this mistake,” Hewison said.

And he was delighted to hear UK’s first Romanian County Councillor and Roma City Councillor were elected on 6 May.

Hewison said: “I wish them the best of success to change Labour on the inside. What these people are doing to keep the debate alive is really important.

“I couldn’t bear to be in any of the big parties but I have tremendous respect for those who keep fighting and I hope what we do in Rejoin EU strenghtens the work that they do.”

Related: Renew Party: Challenger candidates ‘don’t get to make their case’ in the media