“The traveller community have their way of living and it’s part of their human rights, to be able to travel and live the life you want to live based on the values you have inherited.” 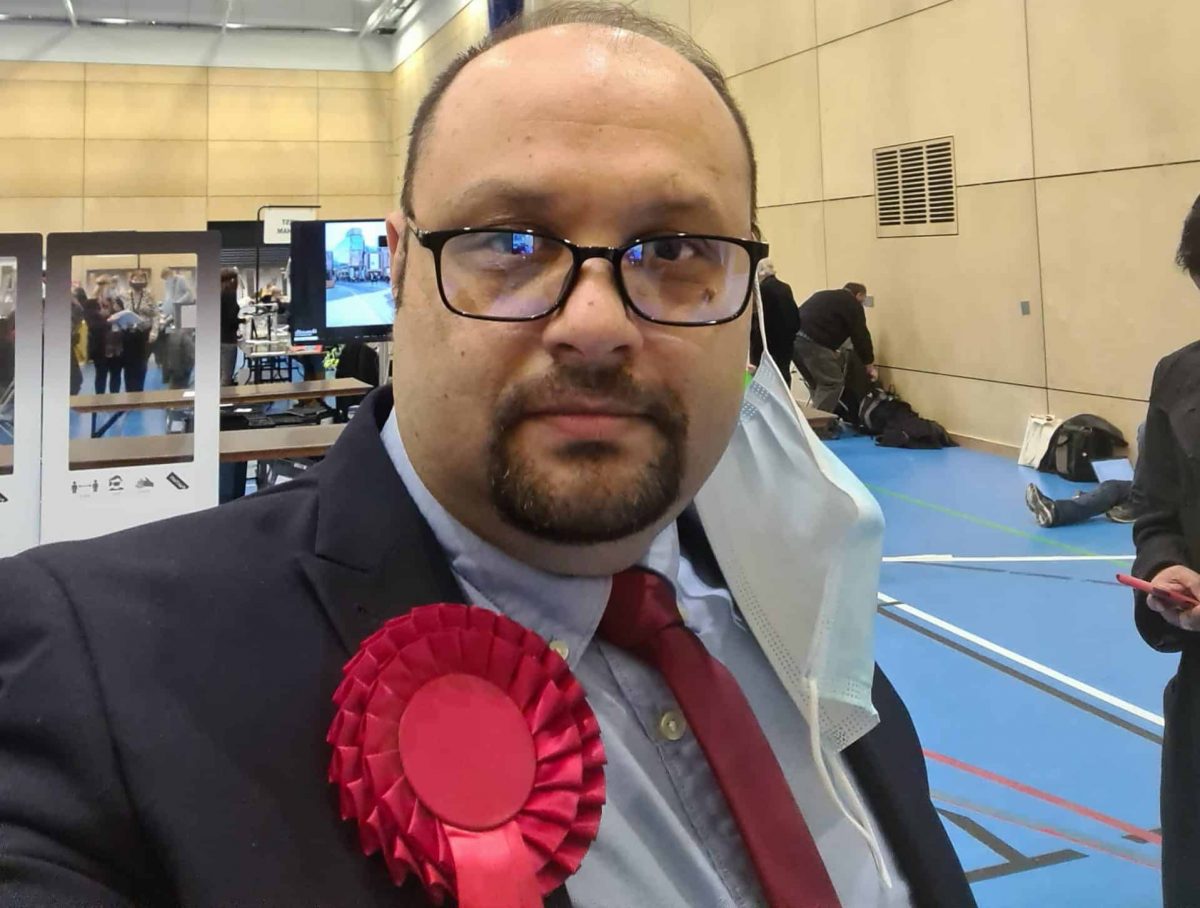 A Roma maths teacher is among the first Romanians in the UK to win council seats following the 6 May local elections.

Nicu Ion, 41, ran for the Elswick ward of Newcastle-upon-Tyne, on behalf of the Labour party, and won a massive 66 per cent of the vote.

Official results show he obtained 1,599 votes, whilst the Conservative candidate only received 436. It is a traditionally safe Labour area, but as we have seen in Hartlepool, the political fault lines are changing.

The London Economic has spoken to him in depth about his journey to becoming a councillor, and what he thinks about UK’s biggest parties, the Hartlepool by-elections, the EU and the Police and Crime Bill.

Who is Nicu Ion?

Nicu moved to the UK 12 years ago from the Black Sea port city of Constanta, and has been living in Newcastle since.

“We decided to move to the UK to offer our then three-year-old daughter a society where she would experience less discrimination and more equal opportunity,” he said.

When he first arrived, he worked as a teaching assistant across subjects and later qualified as a secondary school maths teacher.

Nicu thinks the UK is not a “perfect society” and that living in Newcastle has its challenges, but he is committed to the area: “The jobs are not as well paid but the people are very welcoming, very warm, so we love it here.”

A councillor for the Newcastle community

Nicu said the Romanian and Roma votes in Newcastle account for 10 per cent of votes, but the rest of his votes came from “most communities”.

Asked why he made the jump from teaching to politics, he said: “It’s not a jump, I think they go together. As a teacher, I help the children, but as a councillor, I help the families.

“They go home, and where do they go, they go to deprivation. There are children whose only meal is the lunch at school.”

Pro-European and against the Tories’ Police Bill

Nicu is pro-European and believes UK being part of the EU was a good thing.

He said: “The benefits of being part of the EU, such as free trade and exports, are far more extensive than what we give up by following the policies and organisation of the EU.”

He has signed petitions and campaigned against the Tories’ Police and Crime Bill.

He thinks the bill is “dangerous”, and it’s “targeting lifestyle”.

He said: “Look at the past, with the position of the Jewish community, it started with targeting their way of life, things like their worship choices. They didn’t start with concentration camps, they started little by little.

“The traveller community have their way of living and it’s part of their human rights, to be able to travel and live the life you want to live based on the values you have inherited.”

Nicu thinks people “don’t realise that the greatest policies we have in this country were done by the Labour Party”.

“People take pride in the NHS, but the NHS was done by the Labour government.”

He thinks the historical North-South divide can still be seen in the way people currently vote.

He said: “The North has been disadvantaged with infrastructure and jobs because of the Tory governments.

“We have big groups of people in the South who vote Conservative because they have been advantaged by them.”

But when it comes to Hartlepool, who voted for its first Conservative MP after 47 years, Nicu thinks the pandemic and Brexit made it possible.

He said: “People voted based on their perception of the situation at this point, they think the government is doing really good things.

He thinks Brits will see the effects of Brexit in the years to come and change their voting behaviour.

He said: “When things go back to normal, people will realise what is happening and why it’s in their best interest to vote for the Labour Party.

“We are promoting policies and values for the working class, middle class and people struggling.”