Dr Alex wants to change Labour from within and give EU migrants a voice, whilst representing the huge Romanian community in the UK. 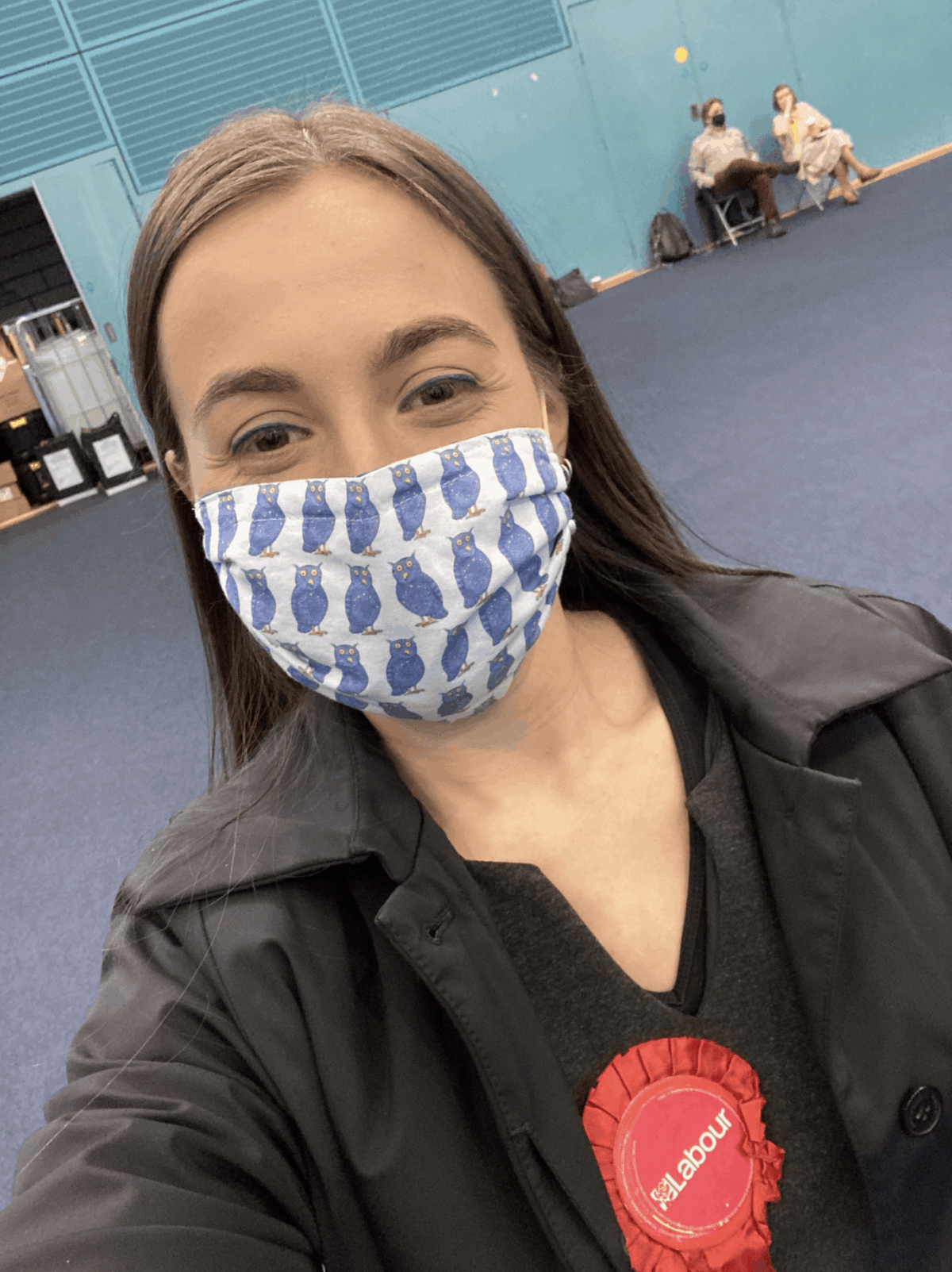 A 26-year-old woman who got involved in politics because of Brexit is officially the first Romanian County Councillor in the UK.

Dr Alexandra Bulat ran for the Abbey division at Cambridgeshire County Council in the 6 May local elections.

She has been living in the UK since 2012, and last year became British as well.

She said she feels positive about the results and added it is “a good day for democracy and migrant representation.”

“Thank you to all who helped me and inspired me to get involved in politics in the first place. From non-voter a few years ago, to County Councillor. Not bad!”

After her appointment, Dr Alex received messages of support from her Labour colleagues, as well as other political parties.

But she is particularly grateful about the “overwhelming” number of messages from the Romanian community.

She said: “I woke up with hundreds of messages and I am still going through them.

“I think overall people are happy to see someone with a different background and experience in politics.”

She added: “Running for election was one of the most difficult things I did – and I did a PhD.

“It is not easy to win with an active opposition, while working two jobs and volunteering.”

She said: “I did not necessarily expect the result, it was an intense campaign. The Green Party gained two City Council seats from Labour in Abbey, but the County Council seat stayed Labour.”

Tory candidate Timothy Haire and Liberal Democrat Rosy Ansell both received 12 per cent of the votes, with 326, and, respectively 324 votes.

Earlier today, Dr Alex said she was “really excited” because it was her first time going to a vote count.

She said: “Whatever the result I’m really happy I had so many conversations with people and motivated many EU citizens to vote!”

Dr Alex is no stranger to obstacles in politics.

She said that as a young person living in rented accommodation in “one of the most expensive and unequal cities on earth”, free time for campaigning is a “privilege”.

She added: “We do need to look at the structures of our politics and reflect on why we do not have sufficient representation of certain demographics.”

She thinks there are many individual barriers to political representation.

One of them is knowing one’s political rights, in order to get involved.

She said: “I spoke to many people from the EU and the Commonwealth who thought or were wrongly informed by others that they cannot vote.”

Dr Alex said there are many things she would like to do in Abbey.

Amongst them are reporting all the potholes she comes across, speaking for state-maintained nursery schools, and opposing cuts in services.

She said: “Most of all, I promise to deliver on our manifesto – one Cambridgeshire, fair for all.

“This means reducing inequality, promoting diversity and inclusion and fighting for a fairer and greener future for all residents, regardless of their nationality.”