A heated row on GMB has reignited a row over what the media should call the PM. 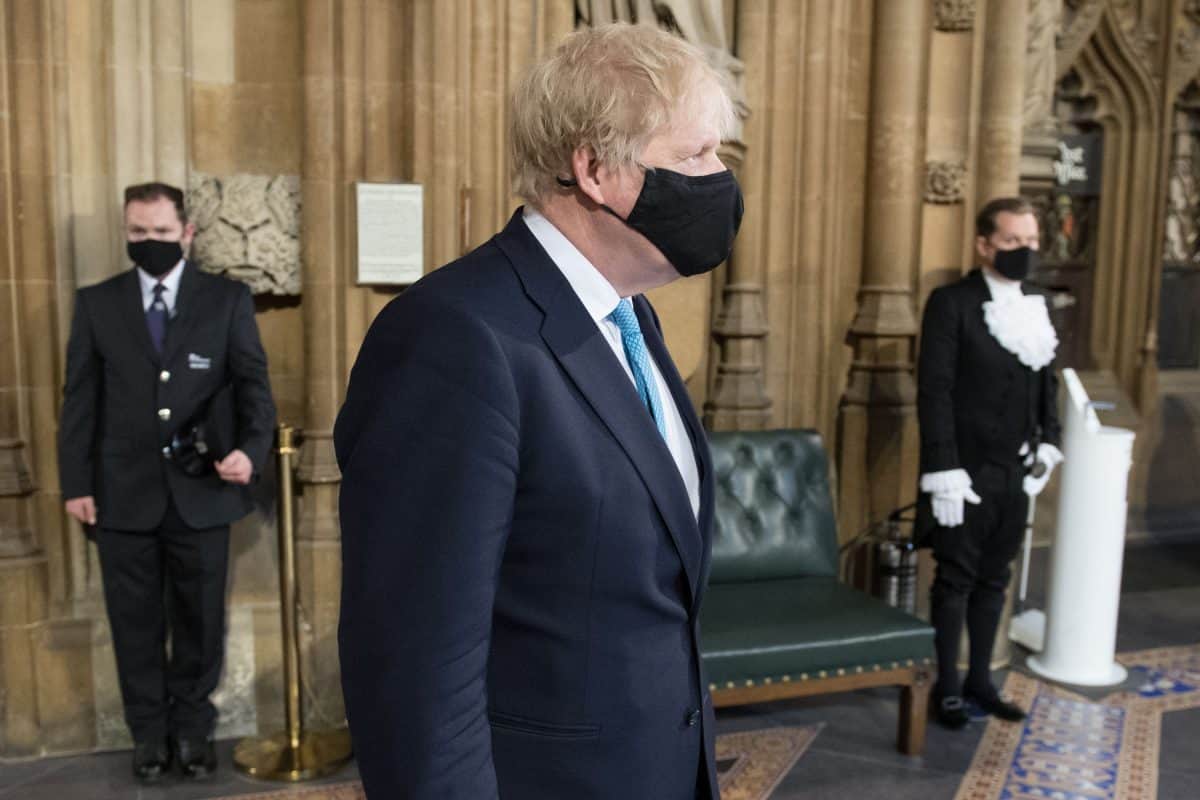 Boris Johnson? Mr Johnson? Or just Boris? Many of the prime minister’s critics have hit out at those who refer to the prime minister – in articles or news bulletins – by his first name. Doing so, the argument goes, encourages chumminess where there should be none, and makes it difficult to judge Johnson the politician with anything approaching objectivity.

This row reignited on Tuesday morning, when John Bercow lashed out at Good Morning Britain host Susanna Reid for calling the prime minister ‘Boris’, bizarrely suggesting that “Boris was her favourite puppy dog”. Alastair Campbell, standing in as Reid’s co-host, piled in with his view that ‘Boris’ should be referred to as Mr Johnson – in all corners of the media.

Reid, clearly annoyed by the argument, brought it up again on Wednesday morning – asking Campbell whether she was allowed to call his former boss Tony Blair, set to appear on the show later, by his first name. “Am I allowed to call Tony Blair ‘Tony’,” she asked, “or will I be accused of treating him like my favourite puppy dog?”

After Campbell suggested the situation was different, because Blair is no longer prime minister, Reid continued: “Right, so when I call Boris Johnson ‘Boris’ I get flack for it, so is it okay if it is somebody from Labour? Am I okay to call them by their first name?”

A TLE Twitter poll – which nobody is claiming to be at all representative of the country at large – highlighted the strength of opinion on the matter. Check it out below, and have your say.

Is it OK to refer to the prime minister as 'Boris'? #GMB

Elsewhere on the morning shows, ministers felt compelled to respond after Dua Lipa used her Brit Awards acceptance speech to call for an NHS pay rise.

During her acceptance speech as she picked up the female solo artist gong, Lipa said: “It’s very good to clap for them, but we need to pay them.

“I think what we should do is we should all give a massive, massive round of applause and give Boris a message that we all support a fair pay rise for our front line.”

But, Environment Secretary George Eustice told BBC Breakfast: “There’s been a pay rise, it was announced. There’s been a pay freeze for most of the public sector and it’s also important to recognise that in recent years that there have been some pay rises as well, particularly for nurses and the lower paid.

“We know that it is a difficult public finance environment as well, so we can’t always go as far as you’d like but it’s also the case that there’s also a pay review that’s going on into the NHS.”

Related: Raab to warn of threats to democracy – a day after his own party are accused of being ‘authoritarian’