The man behind the 'House of Unelected Weckers' front page is about to become an unelected wrecker, it would seem. 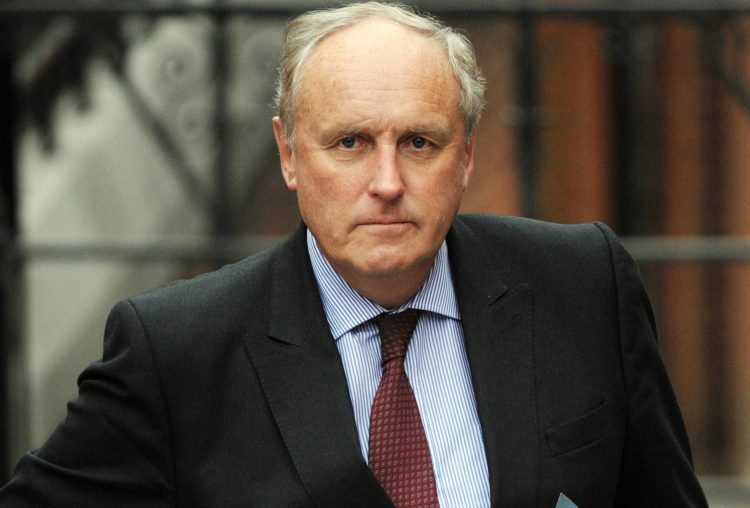 In Novemeber 2021, former Daily Mail editor Paul Dacre withdrew from the running to become the next chair of media watchdog Ofcom.

Boris Johnson’s reported favoured candidate quit the contest despite the government having decided to rerun the appointment process to give him another chance.

So what is he up to now?

Well, he returned to the Daily Mail’s parent company as editor-in-chief after he failed to get the Ofcom job.

He stepped down as editor of the right-of-centre newspaper in 2018 after 26 years in the role.

Now there are rumours he may become a Lord.

Alastair Campbell tweeted: “Well well well. I am hearing it is actually happening – a lifetime ambition is about to be achieved. One of the most malign cultural and political forces of recent decades is to be “elevated” to the House of Lords by the most corrupt Prime Minister the country has ever had”

“Johnson debases everything he touches and cares only about his own interests and those he considers useful to him. Hence the peerage for, are you ready for this?, Paul Fucking Dacre. The fact Dacre is so desperate for it is just one more reason among many to despise the man.”

“When he gets this putrid reward in the coming weeks for services to Johnson’s press office, feel pity amidst the contempt. Dacre is the worst of British values deluded that his wretched propaganda rag represents the best. I also wonder whether the “elevation” may be related.”

“to the dropping of the story about Johnson trying to get a £100k job for his mistress, a story Lord Family Values now deems unworthy of publication. Dacre has helped to destroy journalism. He feels his reputation is strengthened by being called Lord! The opposite is the case.”

But is was left to Lib Dem life peer Lord Roberts to point out a front-page at the Daily Mail.