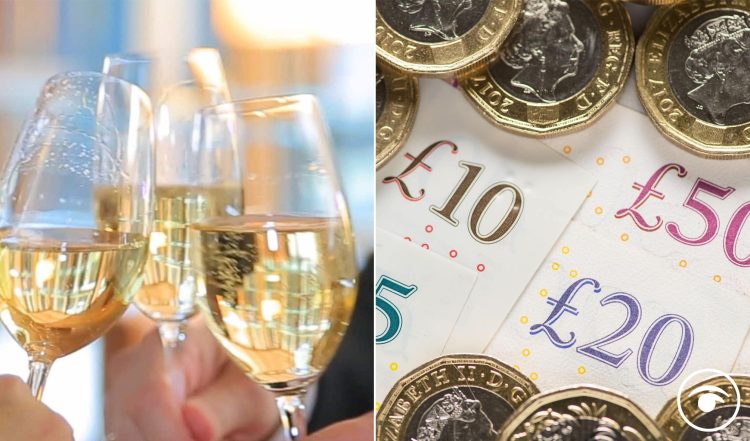 How do you make friends and influence the government?

A good way is to spend £120,000 for a dinner with Boris Johnson, Theresa May and David Cameron.

Your idea of hell is a lot of Tory donors’ idea of heaven, and that is what someone actually paid on Monday night at Kensington’s Victoria and Albert Museum who hosted the Conservative Party’s summer fundraising party.

The attendees were greeted at the venue with boos and chants from protesting members of the museum’s Public and Commercial Services union and Labour MP John McDonnell.

Tickets for the event cost eye-watering amounts as the rest of the UK is suffering sky-rocketing inflation, cost-of-living crisis and government wage restraint.

Politico reports that other auction prizes included an African safari that sold for £65,000, a shooting weekend in Market Harborough that went for £37,000, a wine tasting lunch for £30,000 and Chelsea v Arsenal tickets for £5,000.

This video was projected onto the V&A museum by action groups Led By Donkeys in the day leading up to the lavish event.

In the video, they explain that the chair of the V&A board is Conservative supporter Nicholas Coleridge, nice to have friends in high places.

They added: “Update: at last night’s Tory summer fundraising party a donor paid £120k to have dinner with Boris Johnson. Shame the @V_and_A museum lent its name to this cash-for-access bonanza.”

Labour party chair Anneliese Dodds told the Mirror: ” The cash for access culture created by Boris Johnson raises serious questions about who is really pulling the strings in the Conservative Party.”

Related: No 10 defends inflation-busting rise for pensioners but not public workers and this comment might explain why