Pepsi have announced that they will no longer be sponsoring the Super Bowl Halftime Show. This brings to an end the company’s 10 year-long association with the NFL mega show. 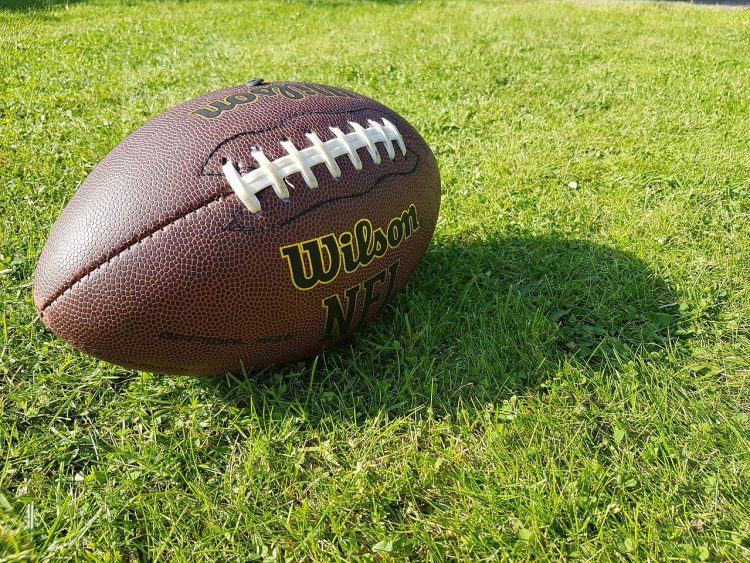 History of Pepsi and the Super Bowl Halftime Show

The company first started sponsoring the halftime show in 2012, and in the last decade has backed 26 of the world’s biggest musical acts, including Grammy-winning artists like Justin Timberlake, Beyonce and Coldplay. 2022’s halftime show saw the first all hip-hop show, with Eminem, 50 Cent, Snoop Dogg, Kendrick Lamar, Dr Dre and Mary J. Blige all performing.

However, Pepsi have now announced that they would be stepping back from sponsoring the annual entertainment extravaganza, which this year drew an audience of more than 100 million viewers.

What will happen next?

“After 10 years of iconic Pepsi Super Bowl Halftime show performances, we have decided it’s time to pass the mic.” said the company in a tweet.

“Thank you to the amazing artists and fans who helped us create some incredible moments along the way. Now onto the next stage.”

Pepsi is keeping its sponsorship rights with the NFL, but this will no longer include sponsoring the halftime show. The company will instead focus on other areas of the NFL, such as the NFL draft and player awards.

The NFL is now looking for a new sponsor, seeking upwards of $50 million a year from them. The 10-year agreement with Pepsi was reportedly worth $2 billion.

Traditional linear TV has seen a sharp decrease in viewership over the last decade, thanks in part to the increasing popularity of digital platforms and streaming services. Though the Super Bowl remains a popular event, viewing figures have been steadily declining over the last decade. For example, while this year’s show still managed to draw an impressive audience of more than one million viewers, this is down from 2015’s show which drew 120 million viewers.

As a result of the declining figures of traditional TV broadcasting, more and more companies are focusing on these digital platforms for their advertising, as audiences are bigger and it is often easier to reach specific audiences digitally rather than through traditional TV advertising.

Despite the decrease in broadcast TV figures, the Super Bowl still continually boasts one of the largest live television audiences each year. Even so, surveys have found that half of the viewers are more interested in the adverts than the game itself. Because of this, the halftime show is seen as an ideal place for companies to advertise their latest products. Indeed, Muse by Clio referred to Super Bowl Sunday as “advertising’s one true day to shine”.

Advertising during the Halftime show is often effective, with word-of-mouth increasing both online and offline immediately following the event.

But with viewing figures continuing to decline, it remains to be seen whether companies will continue to invest in these adverts or follow PepsiCo’s lead in focusing more on digital advertising.