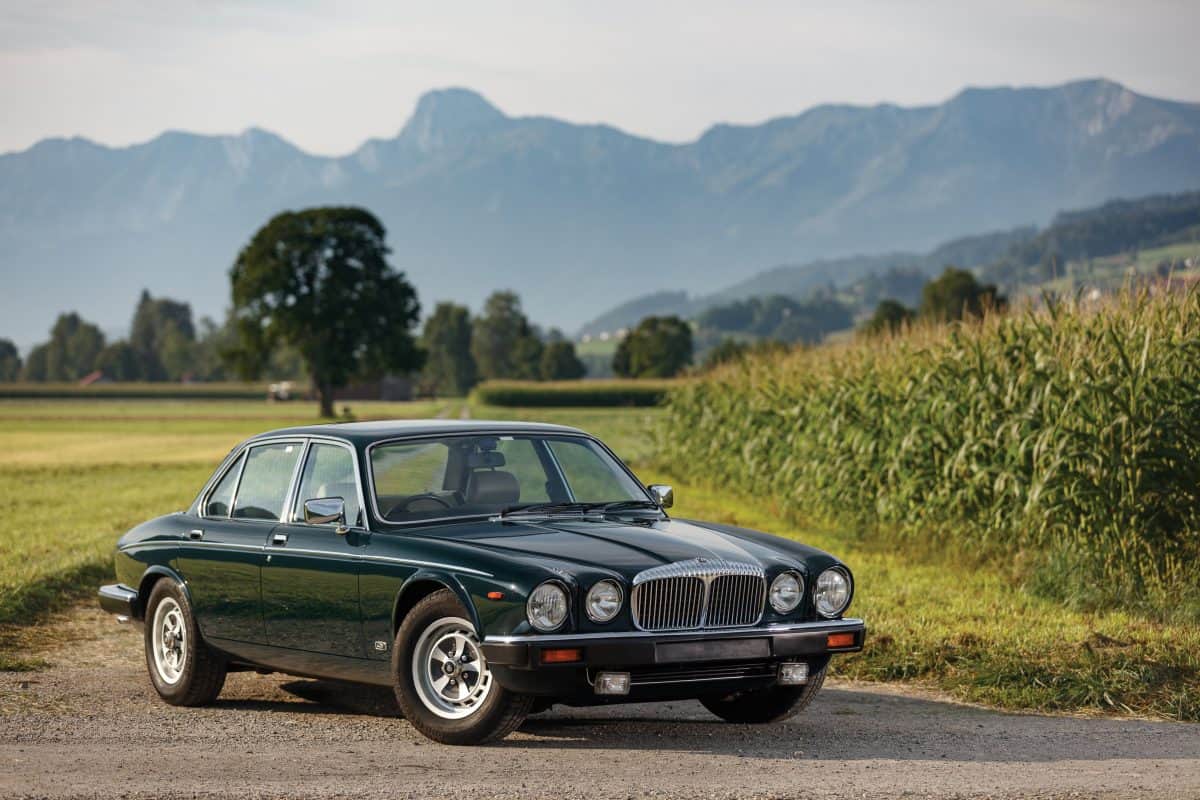 A carriage quite literally fit for a Queen is to be sold off next month – when HRH’s former Daimler saloon car – including a bespoke corgis seat – appears at auction.

The bottle-green “Double Six” saloon was delivered new to Buckingham Palace in October 1984 for the personal use of Queen Elizabeth II.

Her Majesty used the car, which was manufactured at Jaguar’s Coventry facility, for three years for engagements, racking up some 12,000 miles in that time.

It is being sold in its original condition, equipped with all the bespoke items – including a full-length back seat cushion in lieu of the standard twin cushion – to allow the Queen’s three corgis to ride more securely and comfortably.

The 5.3litre, V12 ‘limo’ also has a blue convoy light in front of the rear view mirror, fitted to allow security teams to spot the car more easily at night.

The Daimler will appear at auction at world-famous auctioneers Sotheby’s, in London, on October 24.

Until purchased by the consignor in 2010, the Daimler remained in Jaguar’s corporate ownership.

It was returned to Jaguar with 29,000 miles on the clock, having been used by the Royal Security team when Her Majesty purchased another vehicle in 1990.