"I really get offended when people think the Bin Laden family is a bad name," he said. 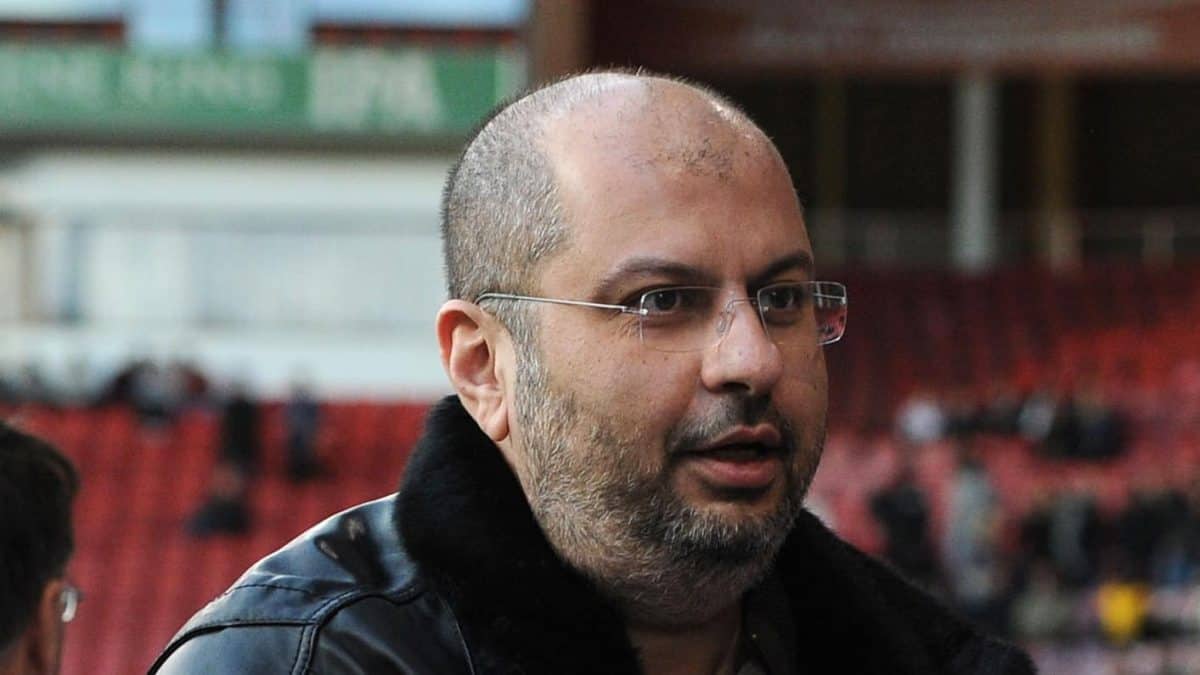 The new Sheffield United owner has defended the “respectable” Bin Laden family, saying he would happily to business with them.

Prince Abdullah was given full control of the South Yorkshire club on Monday after a legal dispute with co-owner Kevin McCabe was settled in his favour by a High Court judge.

McCabe questioned the Saudi royal’s “suitability” to run the club and admitted he regrets entering into an agreement which saw Prince Abdullah receive a 50 per cent stake in the club for £1 in 2013.

Bin Laden family “interested in buying shares in the club”

But Prince Abdullah’s says his main focus is now “to bring in sponsors from Saudi”.

The Bin Laden family – one of Saudi Arabia’s richest families – were interested in buying shares in the club, Prince Abdullah said.

“I really get offended when people think the Bin Laden family is a bad name,” he said.

“Bin Laden is a good family, every family may have one bad person – but they are a very respectable family.

“The Bin Laden family is not a disgraced name”

“The Bin Laden family is not a disgraced name or something I should hide.

“The Bin Laden family were going to buy the Kevin McCabe shares, they paid £1m as a down-payment to do due diligence and decided not to buy – it will be treated as a loan without interest for one year.

Osama Bin Laden led the attacks on the United States on September 11, 2001, in which nearly 3,000 people were killed.