A signal detected by a Russian telescope has sent alien-hunters on a huge search for extra-terrestrial life. However, was it really some type of communication by a real-life ET? Nobody is quite sure at the moment, and are scrambling to find out. A year ago, it has been claimed, a Russian telescope received a “strong […] 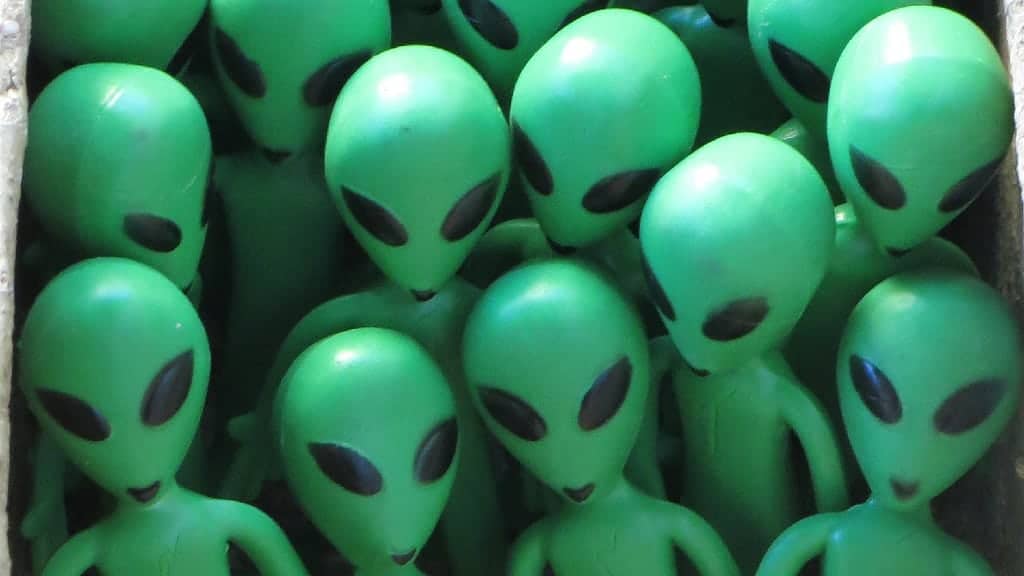 A signal detected by a Russian telescope has sent alien-hunters on a huge search for extra-terrestrial life. However, was it really some type of communication by a real-life ET? Nobody is quite sure at the moment, and are scrambling to find out.

A year ago, it has been claimed, a Russian telescope received a “strong signal” from HD164595 a mere 95 light years away from Earth, in the constellation Hercules. There is a sun almost the same size as as Earth’s and at least one planet.

The signal was detected on May 15, 2015 by a radio telescope operated by the Russian Academy of Science. The Russians have been criticised for not sharing the information earlier, as it is over a year ago that they signal was received and other agencies have just been informed.

It seems to be the strongest signal since 1977 and the “Wow!’ incident. Back on August 15th 1977, astronomer Jerry Ehman reported he had received a powerful signal from a group of stars. He circuled the spot where the signal came from and wrote “Wow!,” the signal was never heard from again.

The researchers speculate that such a bright signal could have been produced by a radio beacon built by an intelligent civilisation. Even though it is unlikely the alien-hunters are hoping that this could have been a real attempt at contact from an unknown life-form.

If that beacon is transmitting radio waves in all directions, the energy it would need to produce is a whopping 1020 watts, says Seth Shostak, an astronomer at the SETI Institute in California. The Search for Extraterrestrial Intelligence Institute (Seti) is a private organisation which searches for alien communications from the Universe.

He said: “That’s a big energy bill even if you’re getting a bulk discount from your local supplier. “It’s hundreds of times more than all the energy falling on the Earth from sunlight.”

The TV show, the X-files, tagline was “The Truth Is Out There,” and perhaps this could have been our first contact from an alien life-form. However, before we start to make “welcome to Earth’ banners it is likely that this signal actually emanated from our own planet. Radio telescopes have been known to pick up rogue signals – everything from flushing toilets to cell phones.