"Pretty sure Jesus has not returned cause these snake oil salesmen have taken the good book and turned it into a multi million dollar pyramid scheme, of which they brag about it." 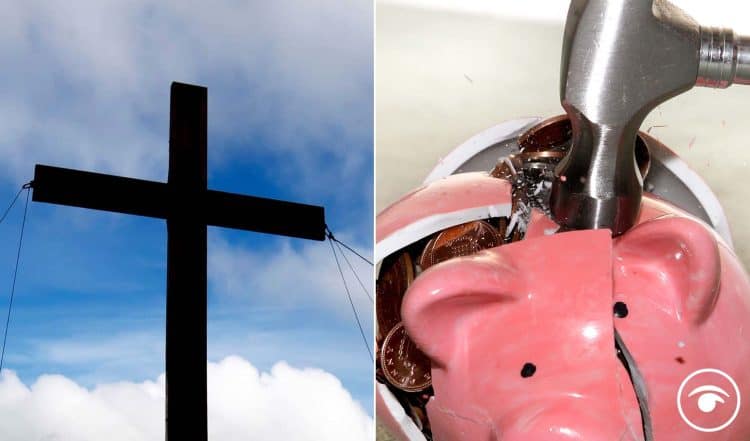 Evangelical right-wing preacher Jesse Duplantis claimed that people aren’t donating to their churches generously enough, and this is why Jesus has not yet made a reappearance. It is a bizarre claim that has been ridiculed on-line.

“I honestly believe this — the reason why Jesus hasn’t come is because people are not giving the way God told them to give,” he said, “when you understand this, you can speed up the time.”

Later on in the show, Duplantis further explained why if everyone called the number listed at the bottom of the screen to donate, “God the Father would say ‘Jesus, go get ‘em.’”

“I realized that I will not move people emotionally to give,” he said. “I’m gonna have people move according to the word of God. What is God saying to you?

“I really believe this, if people would call this number and put this victory all over the world, every available voice, every available outlet, God the Father would say, ‘Jesus, go get ’em.’ Because, you see, he wants to see us as much as we want to see him. … And so what is hindering all these things is because people are not doing in the financial realm — because we’re living in an economic world — what God’s called them to do.”