Eurgh! Jonty Campbell says that girls aged between 16 to 23 have a 'buttery, sweet smell', which he describes as 'unbelievably magnetic'.

by Tom Head
in Weird News 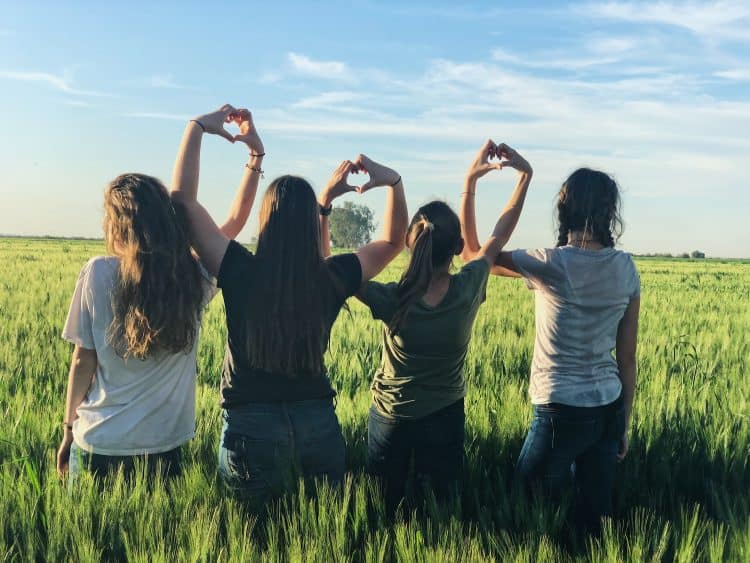 No prizes for guessing this guy’s favourite Nirvana song, then: A Tory council candidate has gone viral for all the wrong reasons, after his Tweet about the way women (or ‘girls’) smell at different ages was lambasted to high heaven.

Jonty Campbell, who had competed in Ribbleton for a council seat in Preston’s local elections, has received bemused replies from the likes of Owen Jones and Marie Gardiner, with both questioning what they had actually just read.

The initial Tweet has drawn such a negative reaction, that Campbell has to lock his account and go private. Sadly for him, screenshots of the offending post have been saved – and they really do need to be seen to be believed.

The Tory candidate failed in his bid for election earlier this month – sparing the council bizarre opinions like these.

“Here’s the thing with girls 22 or under, they smell massively different to a girl of 28. Girls aged 16 to, say 23, have this buttery, creamy, slightly sweet smell that is unbelievably magnetic.”

It’s at this point we’d like to apologise to all 24-year-old ‘girls’, who may now be wondering if they need to replace their perfume bottles with a pack of Flora – just to replicate the much-coveted ‘buttery scent’ of their younger counterparts.

In total, Jonty Campbell received 251 votes in the 2022 Local Elections. He was comprehensively defeated by Ribbleton’s Labour candidate Jonathan Saksena, with 664 votes. This was Campbell’s fifth attempt at a run for Council.

In 2017 and 2021, he tried to gain election to the Lancashire Local Council. In 2018 and 2019, he sought nomination for the Preston Council. On all occasions, Campbell fell short – and we doubt the stench of defeat can be described as ‘sweet’ or ‘creamy’.

Campbell will be hoping to make it sixth-time-lucky in the near future – if he can, somehow, move on from THIS debacle…

Staying in is the new going out with Coupette cocktail kits