What does the EU ever do for us? It is a question that many people in the UK asked during the referendum, they concluded the EU does very little and voted for Brexit. Well today, according to European commission rules, Apple should repay Ireland 13bn euros or 11bn pounds in back taxes. Interestingly the Irish […] 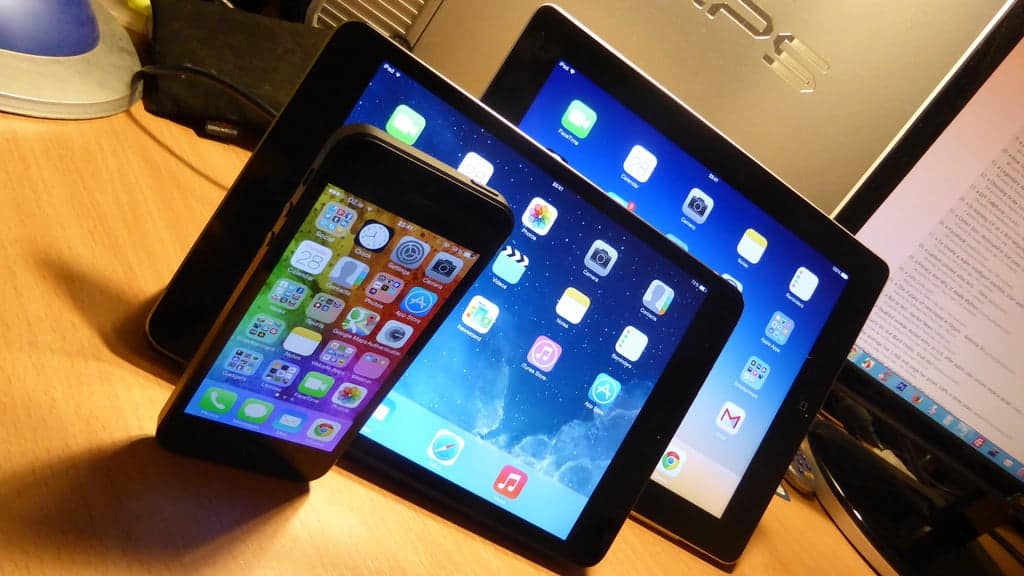 What does the EU ever do for us? It is a question that many people in the UK asked during the referendum, they concluded the EU does very little and voted for Brexit.

Well today, according to European commission rules, Apple should repay Ireland 13bn euros or 11bn pounds in back taxes. Interestingly the Irish government are not very happy about the ruling.

The EU has been involved in a three-year investigation into the tech giant and concluded that the US firm’s tax benefits in the Republic are not legal.

Ireland has effectively allowed Apple to pay less tax than any other businesses, which meant they paid around one per cent corporation tax. Irish corporation tax is set at 12.5 per cent.

The EU discovered that the iphone maker has only paid one per cent tax in 2003 and a tiny 0.005 per cent in 2014. A figure that will anger many who see big businesses getting off the hook and not paying their fair share of taxes.

The European Commission has recently told Starbucks to pay thirty million euros to Holland and Luxembourg was told to demand a similar figure from car giant Fiat.

Both Ireland and Apple have argued against the decision and plan to launch an appeal against it. It appears the Ireland values Apple’s decision to operate from its country rather than ensuring it claws back the appropriate amount of cash from the US company.

“The Commission’s investigation concluded that Ireland granted illegal tax benefits to Apple, which enabled it to pay substantially less tax than other businesses over many years.”

Apple have argued the decision will damage jobs in the country,they wrote in a statement : “The European Commission has launched an effort to rewrite Apple’s history in Europe, ignore Ireland’s tax laws and upend the international tax system in the process,”

“The Commission’s case is not about how much Apple pays in taxes, it’s about which government collects the money. It will have a profound and harmful effect on investment and job creation in Europe.

Michael Noonan, finance minister for Ireland, was not impressed with the ruling, even though it would swell their coffers, he said: “I disagree profoundly with the Commission.”

“The decision leaves me with no choice but to seek cabinet approval to appeal. This is necessary to defend the integrity of our tax system; to provide tax certainty to business; and to challenge the encroachment of EU state aid rules into the sovereign member state competence of taxation.”