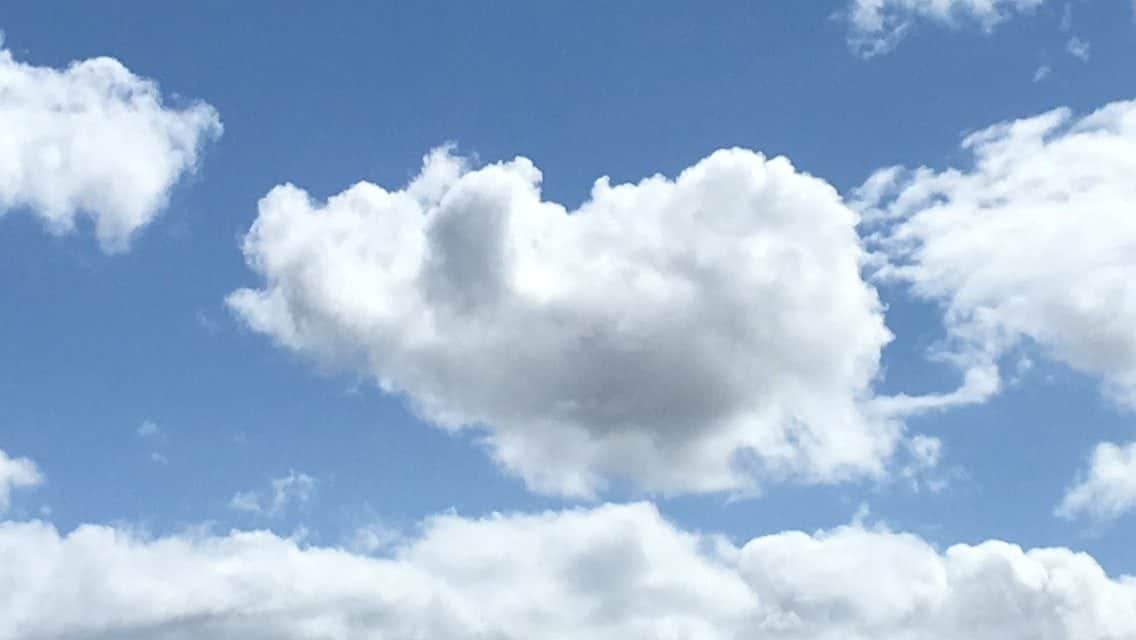 Since the beginning of human kind, we’ve been staring at the clouds, using our imaginations to turn them into familiar objects and images. 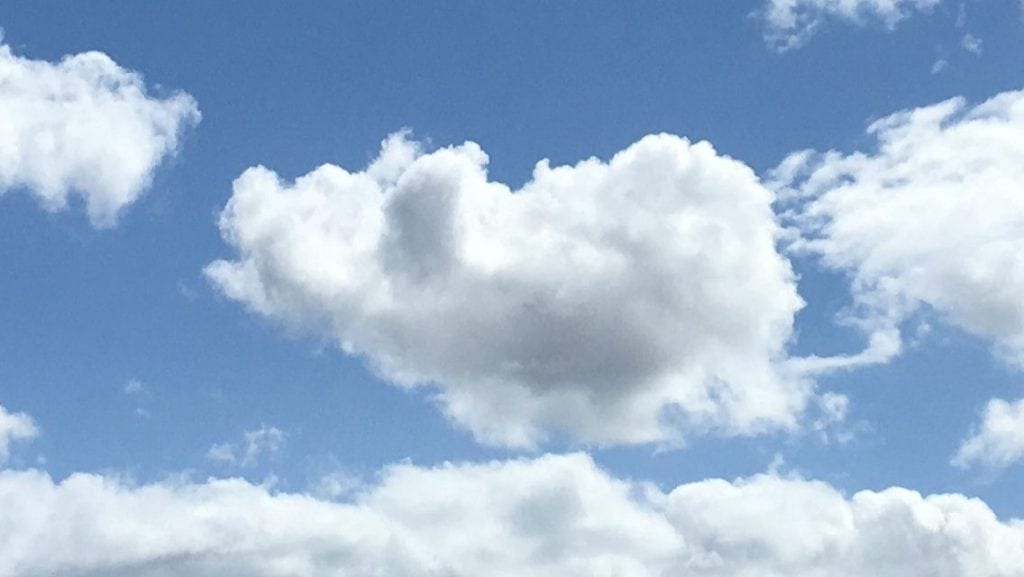 Apparently this hilarious picture shows a cloud that looks like a PIG – complete with ears, snout and curly tail. Can you see it?

Stephen Dombkowski has proved that pigs can really fly after he spotted the cloud while out on his bike.

Stephen, 55, thought that people would think he was telling porkies so he quickly stopped to take this picture over Exmouth, Devon.

Stephen said: “I was on the cycling path and was on my way back and looked up and saw this pigs flying.

“It’s one of those things where you have to be quick because it changes all the time.

“They often say, ‘pigs might fly’ but it’s the first I’ve seen – I was very surprised and amused.

“I’m a photographer but I didn’t have my camera with me, so it’s just taken on my phone.
I don’t often photograph clouds, but it’s not often you see that type of thing.”