Shaheen Khan, 42, pleaded guilty at Warwick Crown Court to assault by beating and racially aggravated common following incident outside a social club during which she branded a woman "white trash" 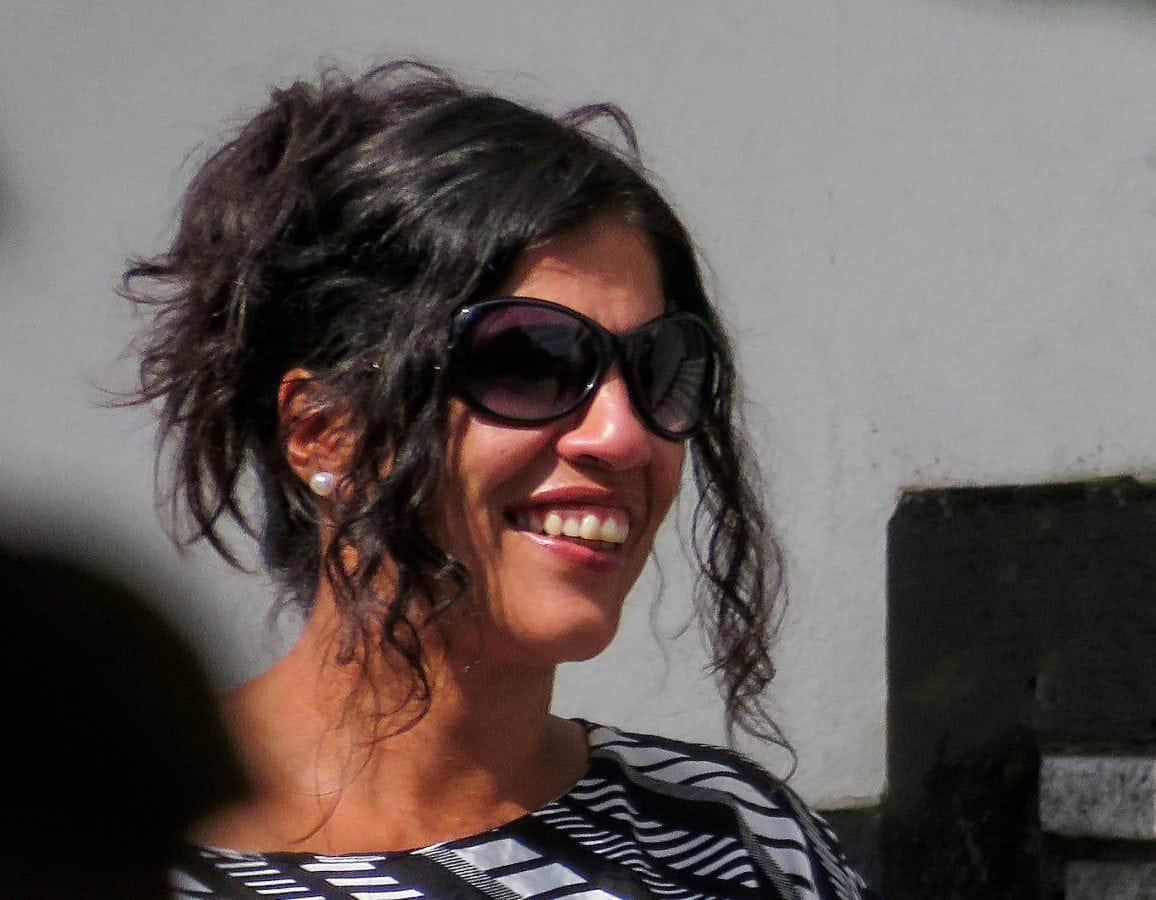 A social worker and former care home manager who assaulted a club boss after branding her “white trash” has been spared jail because of her “sterling community work”.

Shaheen Khan, 42, flew into a drunken rage in a row over a taxi and also headbutted a fellow customer after an evening boozing at a social club last December.

A court heard she had visited Boldmere Sports and Social Club, in Sutton Coldfield, West Mids., with her eight-year-old son and a friend.

But violence flared at the end of the night when Khan climbed into a cab outside which had been ordered by Tony Barnes, who was with his partner and their children. 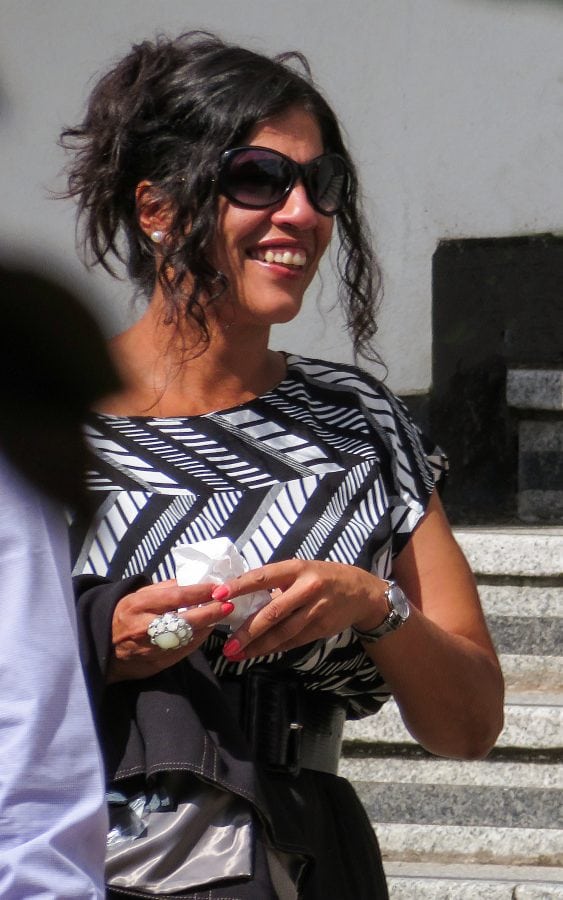 Mr Barnes asked her to get out of the vehicle at which point Khan drunkenly demanded she was taking it, swore at them and told them: “It’s my taxi now.”

As Mr Barnes attempted to get her out of the car she headbutted him twice before manager manager Hayley O’Grady tried to intervene and calm things down.

But Khan then called her “white trash” before punching her in the face, causing a bruise and a small cut to the inside her mouth.

Khan was restrained and taken into the club, but would not calm down, repeatedly saying she worked for social services, before the police eventually arrived.

On Thursday (16/8) she avoided jail after a judge said she worked in an “enormously valuable field of social work” and it “would be a loss to the public” if she lost her job.

Instead, she was given a 12-month community sentence and ordered to do 150 hours of unpaid work and to pay £530 costs

Sentencing, Judge Peter Cooke said: “I accept you were at a very low ebb.

“You failed at all to moderate your alcohol consumption, even though you were in charge of your own son.

“Once you were paralytic you engaged in some extremely anti-social and obnoxious behaviour.

“But to deal with this appalling night proportionally there is no requirement that you lose your liberty at all.

“I accept it was drink talking, not the way you generally feel about white people. 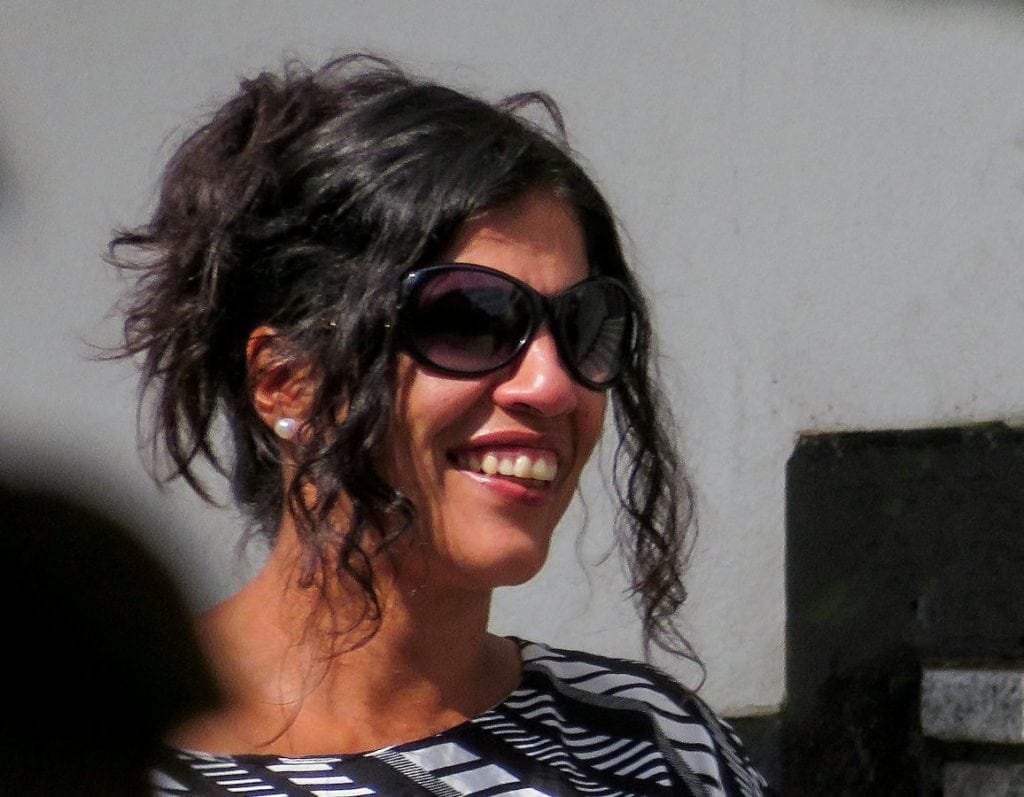 “You work in an enormously valuable field of social work where you have done sterling work for the community.

“I don’t know what the effect on your employment will be, but I trust those who have to make the decision take account of the significant damage your career has already suffered, and that I take the view that this is entirely out of character.

“It would be a loss to the public if you were not able to continue in the field in which you have put such a lot of public service.”

Prosecutor Rebecca Wade said Khan went to the club as she was considering applying for membership and was invited to stay for a drink by Miss O’Grady.

But she then ‘consumed a considerable amount of alcohol,’ during the evening before finally leaving in the early hours of the morning when she launched her attacks.

David Munro, defending, said: “She was under pressures by the time of this regrettable and unfortunate incident.

“She’s 42, a woman of good character, who came from very difficult beginnings.

“She has managed to carve herself two successful careers, ending up working as the manager of a care home where she had 22 staff, but that was closed due to financial constraints.

“She is now working part-time trying to assist young people settle after they leave the care of the local authority, but it is almost certainly an occupation that’s going to be lost following the hearing today.

“This was an evening which went horribly and sadly wrong. A number of events had conspired to cause her to lose control. It was one of those nights when one thing led to another.”

Mr Munro explained that Khan’s closest friend had died, and she was due to speak at the funeral the next day, and her mother had a congenital heart problem.

She added: “It was a stupid dispute over whose taxi it was. It’s something she’s going to regret for a very long time.

“It is alien to her nature and everything she stands for and believes.”

Every river in England is polluted, parliamentary report finds