Mary Catterall is now looking ‘better than ever’, her family said. 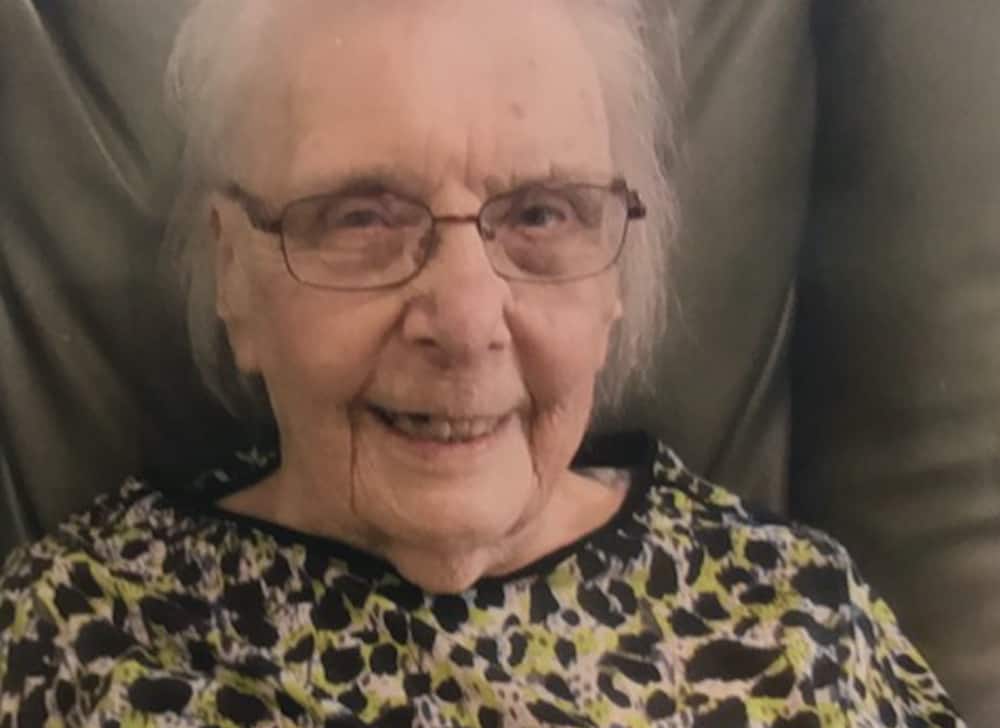 One of Britain’s oldest residents is now recovering from coronavirus.

Despite some fears she may not make it, five weeks later her family has said she is now looking “better than before”.

Her daughter, Edith Oakes, 75, told the PA news agency: “She looked really good when I went to see her last. The staff at the home have taken really good care of her.

“It’s only in the last couple of weeks that I have been able to see her, and that has been wonderful.

“The staff had been sending me video calls so I was able to see her, but seeing her in person, she was looking really well.”

Mary, who has three grandchildren and four great-grandchildren, has been living at Birch Court Care Home in Warrington for the past six years.

Edith credited the staff at the home for why she has recovered so quickly.

Born in February 1918, Mary moved to the area when she was around five. She left school aged 14 and worked at Cockhedge Mill before working in munitions during the Second World War.

Edith, who said her mother loved music and travelling, said: “The last time we spoke to her she said, ‘it’s about time I kicked the bucket!’

“She is a tough old bird. She’s now looking better than ever.”