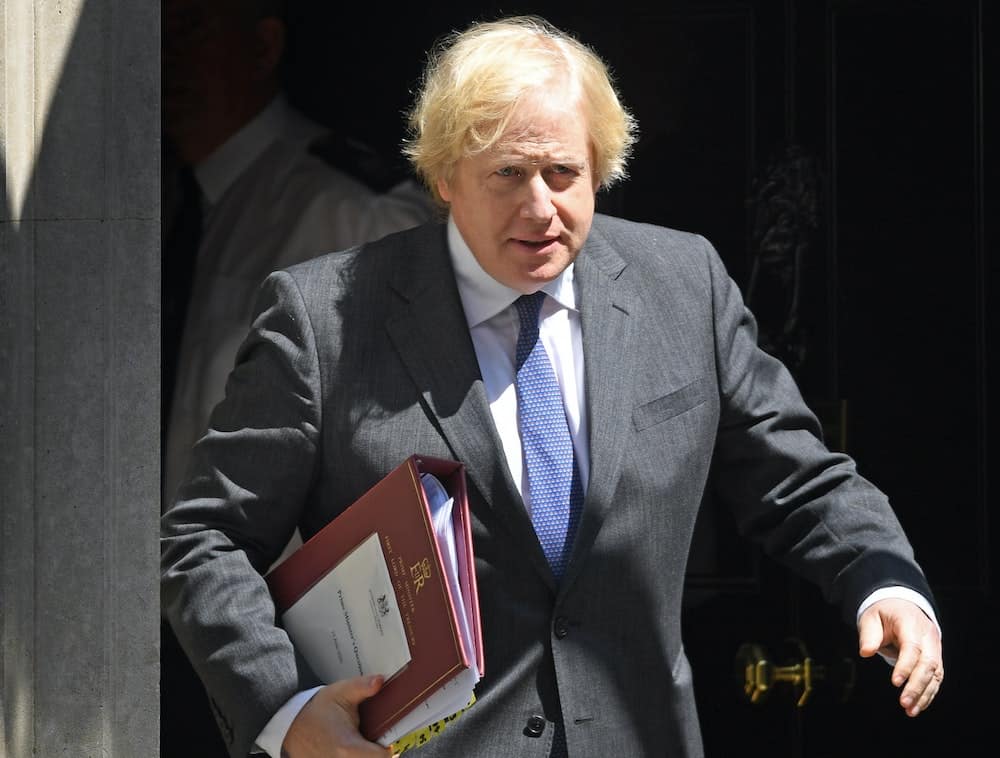 “I’m worried about the appointment of David Frost as national security adviser because I’m not quite sure how putting a special adviser in that role works,” he told the BBC Radio 4 Today programme.

Downing Street, however, insisted such appointments were not unusual in other countries and that Mr Frost – who has the status of an ambassador – had spent 25 years as a diplomat in the Foreign Office before leaving in 2013.

“It is not unusual in other countries for ambassadors to serve as national security advisers and ambassadors can be political appointees. David Frost has the status of an ambassador.

“The First Civil Service Commissioner has agreed the appointment. That is consistent with the Constitutional Reform and Governance Act.”

Meanwhile, Mr Johnson sought to play down claims that Sir Mark’s position had been undermined by a series of hostile press briefings.

Mr Cummings was reported to have been unimpressed by the response of the Cabinet Office to the coronavirus outbreak, telling aides a “hard rain is coming” for the Civil Service.

Speaking during a visit to a school in west London, Mr Johnson insisted that Sir Mark – who will continue to be involved in the preparations for the UK taking on the presidency of the G7 next year – still had “a lot to offer”.

He sought to play down claims that he had been deliberately undermined through hostile press briefings, making his position impossible.

“I try not to read too much of the negative briefing,” he said.

“There is an awful lot of stuff that comes out in the papers to which I wouldn’t automatically attach the utmost credence.”

However, Labour leader Sir Keir Starmer said that it was “obvious” that the Prime Minister was determined to get rid of Sir Mark.

“Why you do so in the middle of a pandemic and a crisis instead of actually focusing on the crisis, is a question the Prime Minister needs to answer,” he told Sky News.

Meanwhile, Mr Johnson’s spokesman confirmed that Mr Frost – who is to be made a life peer with a seat in the Lords – would not be replaced as EU negotiator when he takes over as national security adviser at the end of August.

“It (the post) will cease to exist once the talks with the EU have concluded one way or another later this year,” the spokesman said.

“We have been clear on a number of occasions that these talks shouldn’t drag on and that we want and need them to concluded by the autumn.”

The move was seen as an attempt to put further pressure on the EU to come to an agreement in talks on a post-Brexit trade deal which resumed in Brussels on Monday.

It marked the first time the two sides have met face-to-face since the coronavirus forced them to move to a series of online negotiations.

Mr Johnson meanwhile dismissed suggestions that he was now seeking a committed Brexiteer to take over as Cabinet Secretary.

“Who knows what his or her views will be?” he said.

“The great thing about the Civil Service is that nobody should know, least of all me.”

Amid continuing turnover in senior Whitehall positions, Sir Richard Heaton, the permanent secretary at the Ministry of Justice, has confirmed that his five-year term is due to expire in August.

“Whether or not I will continue beyond that will be the subject of an announcement, I dare say, in due course,” he told the Commons Public Accounts Committee.

The Foreign Office’s most senior civil servant Sir Simon McDonald – seen as a Brexit critic – was told this month he had to step down before the department was merged with the Department for International Development (DfID).

Meanwhile, Sir Philip Rutnam, who was the Home Office’s permanent secretary, quit earlier this year after accusing Home Secretary Priti Patel of a “vicious and orchestrated briefing campaign” against him.