A premium tequila made with 100 percent Blue Weber agave, aged in ex-bourbon casks. 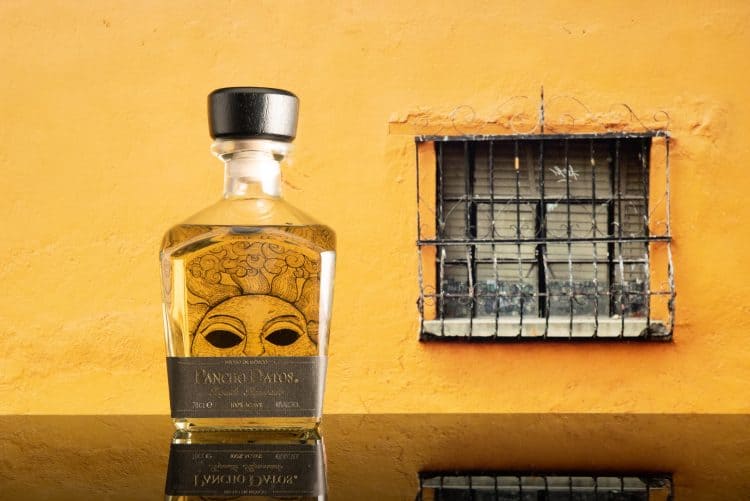 In 1947, Ricardo Grijalva de Leon published a poetry book, Pancho Datos, documenting the character Pancho’s experiences in the Mexican Revolution. Having become a famous work of Mexican literature, the book has been celebrated further by the author’s grandson, Luis Carlos Grijalva, with the launch of a proudly Mexican tequila.

A premium tequila crafted to revive the stories in the book, Tequila Pancho Datos is “crafted for life’s most memorable occasions”. With three expressions available – Plata, Reposado and Añejo – all Tequila Pancho Datos spirits are made using 100 percent Blue Weber agave grown to maturity around the Jalisco town of El Arenal, in the heart of Mexico’s tequila region.

Grown in the lowland valleys of Jalisco, the altitude difference exposes the agaves to less of the sun’s energy than those grown in the highlands. As a result, the Pancho Datas tequila is not quite as sweet and benefits  from a complex flavour profile that takes some of its character from the earth around it. The agave is allowed to age for at least six years, then cooked for two-to-three days in a stone oven. The agave is then fermented and transferred to stills to be double distilled. Of the three expressions, Plata is unaged, providing the unadulterated agave taste; Reposado is rested for six months in ex-bourbon White Oak casks; and Añejo is aged for two years in ex-bourbon White Oak casks.

Tequila Pancho Datos Reposado has prominent woody vanilla aromas imparted by the cask, plus vegetal notes of green pepper from the agave. Creamy vanilla fudge is joined by some classic earthiness on the palate alongside further green pepper notes and a nice woodiness to balance some of the caramel sweetness. A good amount of salinity also prevails, while the finish is complex and exceptionally smooth. A reposado that works well in cocktails but is best sipped neat.