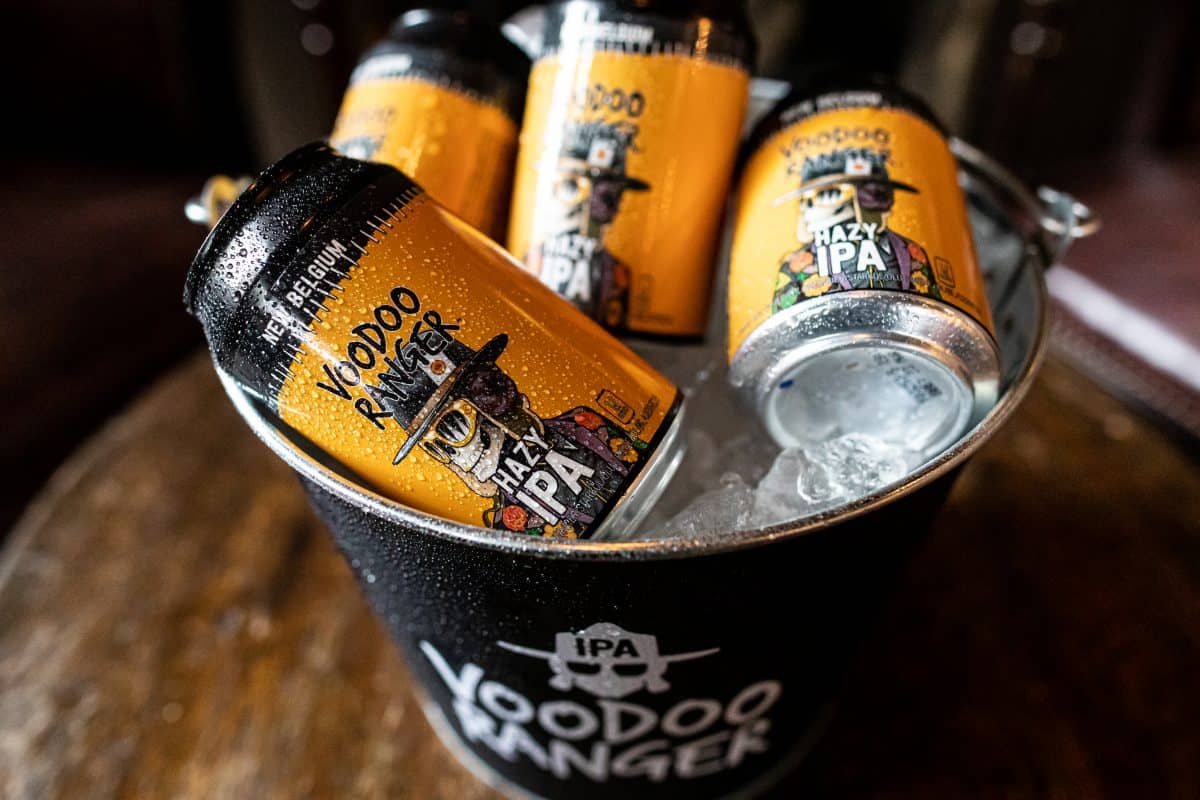 A pillar of the New Belgium portfolio, Voodoo Ranger launched in the UK towards the end of last year. One of the fastest growing IPA brands in US craft beer, Voodoo Ranger was established by American brewery New Belgium in 2017. With almost 20 beers introduced to the US over the past few years, Hazy IPA, a UK exclusive, has made its way across the Atlantic under the Lion Little World Beverages quartet (also covering Fourpure, Magic Rock, and Little Creatures).

Recognised as a leader in sustainability and social responsibility, New Belgium Brewing was founded in 1991, in Fort Collins, Colorado, expanding to Asheville, North Carolina in 2016, and Denver, Colorado in 2018. Today, New Belgium is the fourth largest craft brewery in the U.S. – behind D.G. Yuengling and Son Inc, Boston Beer Co, and Sierra Nevada Brewing Co. Dedicated to proving business can be a force for good, New Belgium is a Certified B Corp and was the first brewery to join 1 per cent for the Planet, having also donated over $26 million to charitable causes over the past 30 years.

Having gained a cult status, Voodoo Ranger has grown more in value (+$31 million) than any other national IPA brand family YTD, which is strongly linked to the way it connects with its drinkers. Its US Instagram channel represents a new way for breweries to interact with their audience through memes and topical humour, while the brand’s Voodoo Ranger mascot has become incremental to the marketing strategy. With ten times the social engagement rate of the average craft beer brand, and the top social engagement rate in the entire US beer category, the UK team plan to replicate this feat.

Brewed in London, at Fourpure’s Bermondsey brewery, Hazy IPA is available for nationwide delivery in 330ml cans. Brewed to 5.3 per cent ABV using all-American hops, the beer is also unfiltered. Bright tropical aromas of mango and melon are joined by citrus and grassy hop notes, plus a whisper of pine resin. On the palate, Voodoo Ranger Hazy IPA is typical of an exemplary IPA with its thirst quenching bitterness, with some further citrus notes – medium-bodied and juicy with a smooth, bitter finish.