It comes amid a bonfire of UK domains which are registered to the EU registry. 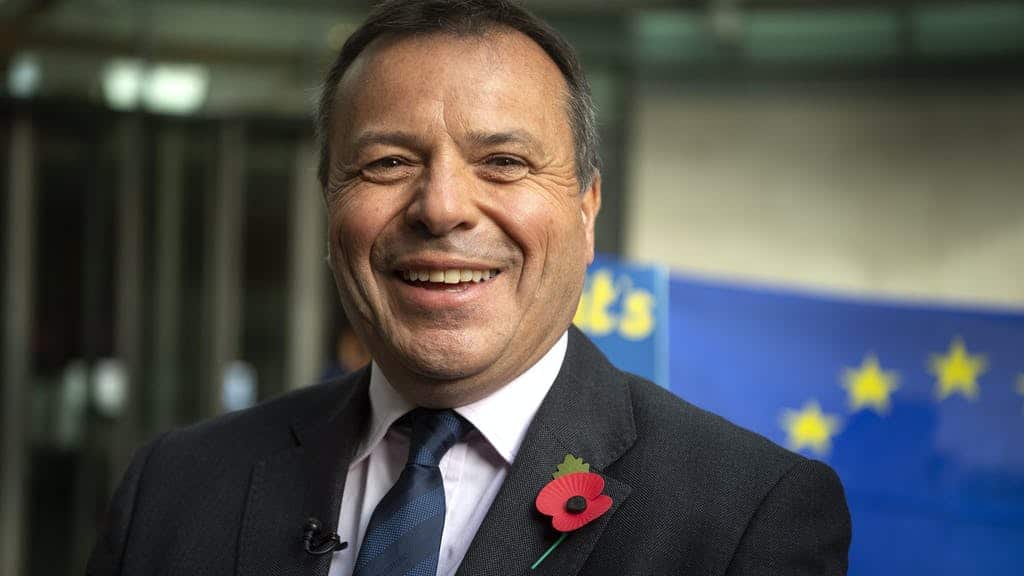 Pro-Brexit lobby Leave.EU has been revealed to have migrated its domain’s registrant address to Waterford in the Republic of Ireland in order to remain in the EU registry.

Media network EURACTIV found that the campaign to Leave the EU, bankrolled by UKIP funder Arron Banks and supported by former MEP Nigel Farage, changed its address in order to keep its .EU suffix as thousands of domains belonging to UK users were downgraded to a so-called “suspended” status.

More than 80,000 domains assigned to people in the UK were struck off by the EU registry, EURid, within hours of Britain officially leaving the union.

The suspended status means such domains “do not have any functional features” such as email or basic website services.

In order to avoid any fall out from the UK’s departure from the EU campaign group Leave.EU migrated their registrant address to Ireland in a move that smacks of hypocrisy.

One person tweeted “Wow, the irony! Leave .EU actively seeking to stay in the EU”, while others pointed out that Jacob Rees-Mogg’s firm is also among those to have set up premises in Ireland to hedge against the “considerable uncertainty” that Brexit may bring.

So 81,000 UK-owned .eu domains were suspended as Brexit transition ends

Leave .eu knowing this, migrated its registration to a site in Waterford, in the Republic of Ireland.