A new post-work pale ale from the Yorkshire brewery. 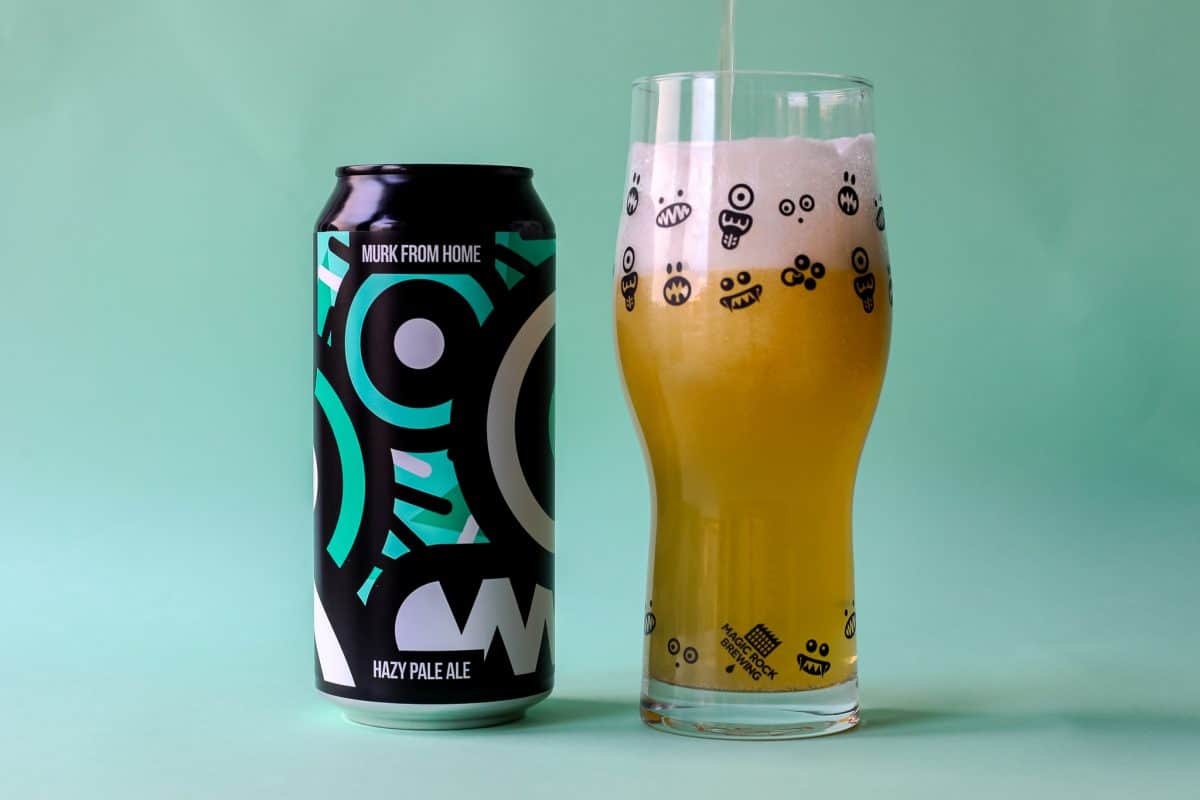 Heavily inspired by the American craft beer scene, alongside a passion for great beers, Magic Rock Brewing Co. commenced brewing in 2011. Initially operating from an old out-building of founder Richard Burhouse’s family business (an importer of crystals and natural gifts – hence the name) in West Yorkshire, the brewery has since become renowned as one of Britain’s finest craft brewers.

Accommodating increases in demand, Magic Rock eventually moved to a brand new site in 2015, taking over a facility in Birkby, Huddersfield, featuring a 4,000 square-foot taproom and automated canning facility. The move also facilitated an expansion of brewing operations, with the installation of a 50hl brewing system and additional fermenters. According to the brewery’s website, the “intervening years production has tripled and currently stands at around 15,500hl pa (2.7million pints).” Magic Rock’s beers are now available all over the UK, and exported to more than 25 countries worldwide.

Alongside its strong core range of 14 beers (also including their phenomenal ‘Salty Kiss’ gooseberry gose), Magic Rock also produces a run of ever-changing idiosyncratic beers. Designed as a post-work beer, ‘Murk from Home’ is a new hazy pale ale brewed with Cryo Hops™ Citra, Cryo™ – Ekuanot, Cryo™ – Idaho 7, T90 – Sabro, and T90 – Simcoe. On pour, the beer is golden and cloudy with a lasting white head. Tropical aromas of mango and pineapple dominate, joined by some citrus peel, floral hop character and herbal malt notes. Tropical notes of mango and juicy lychee continue on the palate, joined by some peach savours, grapefruit pith, and some rounded hop flavours. An easy-drinking beer with bold fruit notes, Murk from Home has a slightly dry finish with some lingering bittersweet fruit notes: refreshing but also less bitter than the hop-forward nose suggests. An ideal desk beer.