We caught up with fantastic comedian Lucy Porter as her new show “consequences” takes the the road What can people expect from your show?   It’s a mixture of candid storytelling, political musings and giving booze to audience members. What’s the inspiration behind ‘Consequences? A women’s magazine asked me to write a ‘Letter to my 16-year-old-self.’ […] 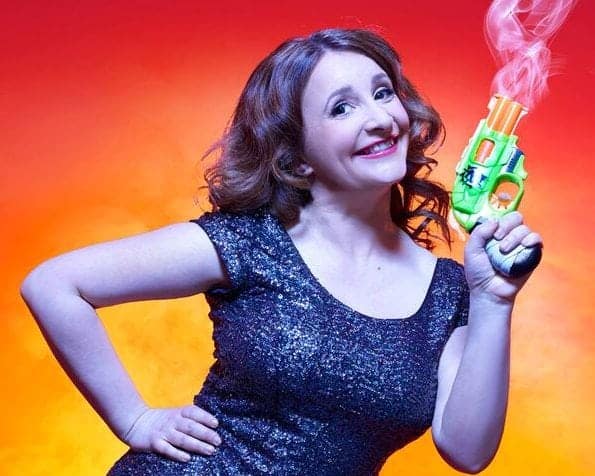 What can people expect from your show? 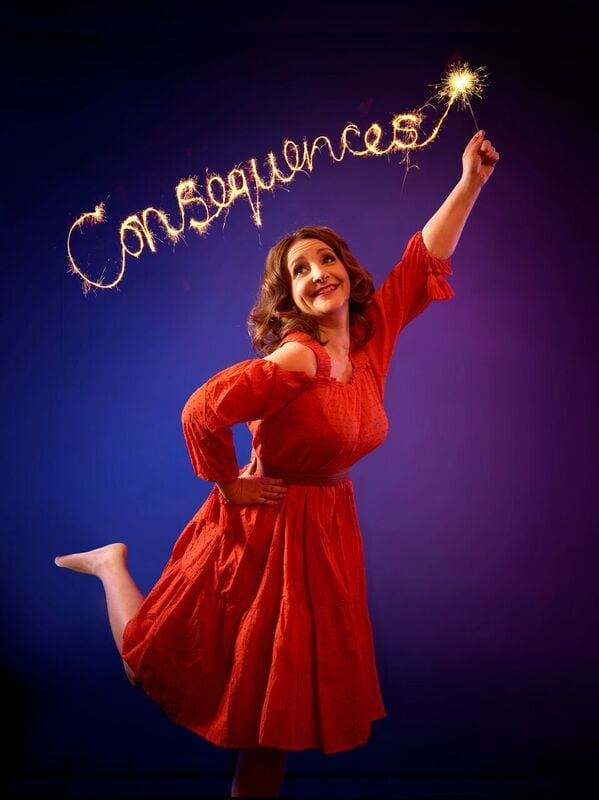 What’s the inspiration behind ‘Consequences?

A women’s magazine asked me to write a ‘Letter to my 16-year-old-self.’ I sat down and thought about the advice I’d give to a younger me. I realised that in my teens I wouldn’t have taken any advice from a stupid, gross, old person. The show is about how life rarely turns out the way we would have expected, and how the consequences of our actions can be totally surprising.

How long have you been doing Comedy for and how did you get involved?

I’ve been doing comedy since way back in the last millennium. I must be coming up to my 20th anniversary in glamorous showbiz! I was a TV researcher when I started doing stand-up. I’d always written funny stories, and then I realised I quite fancied the public acclaim and easy working hours that comedians enjoy. 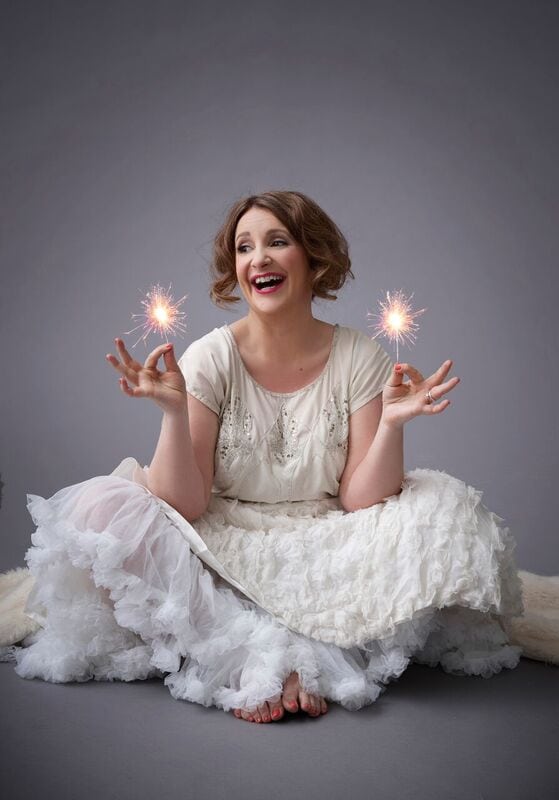 What’s the most bizarre thing to happen at one of your shows?

I was doing a gig in Wales once where the ceiling caved in. The back half of the audience were covered in plaster but luckily no one was hurt. They dusted themselves off and we carried on with the show. A man had a heart attack at one of my shows, but he got in touch afterwards to say that he was OK. That was in Wales too.

How do you think London’s comedy scene differs from other regional cities?

London has the most vibrant comedy scene anywhere in the world. I have travelled extensively and found this to be true. We are spoilt with excellent comedy. 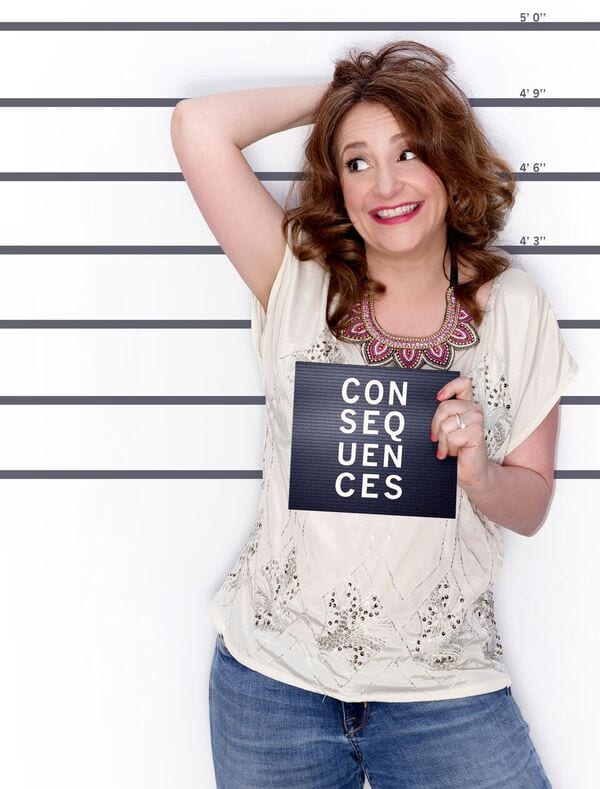 How do you feel about hecklers at your gigs?

I don’t really get hecklers, I get joiners-in, but so far, luckily, they’ve all been quite benign. I have a cocktail trolley onstage with          me, so if anyone heckles aggressively I can just give them drinks to subdue them.